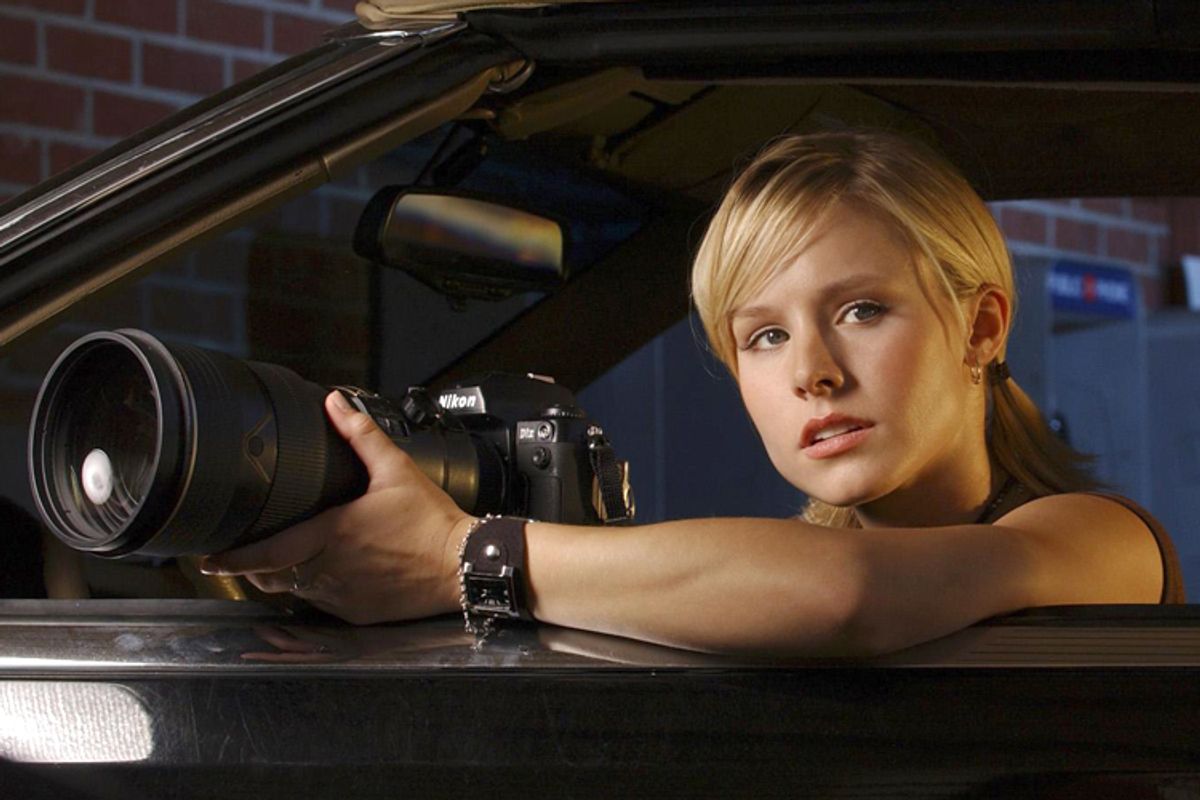 This weekend sees the opening of “Veronica Mars,” the crowdsourced movie that follows up on the detective story that began on a UPN series in 2004. And it never, officially, ended; though the show’s third and final series wrapped up the mysteries of “Veronica Mars,” it hadn’t been intended as a series finale, and only became one due to the vicissitudes of the business. It was canceled. The “Veronica Mars” movie is the exact opposite of, say, “Sex and the City 2,” a movie that existed to slightly complicate the thuddingly specific details of that series’s neat-as-a-bow conclusion arrived at over a long run.

But some TV series don’t get the time to plan out their final episode or a movie to tell the tale in a new medium; the shows that follow ended their seasons inconclusively, only to be yanked off the air. Their accidental cliffhanger endings dangle on in perpetuity; fans can only guess at what would have happened next. Then again, maybe it’s not too late -- we’d kickstart a movie to find out what happened to the “Freaks and Geeks” crew.