Why you should never engage with an abortion protester 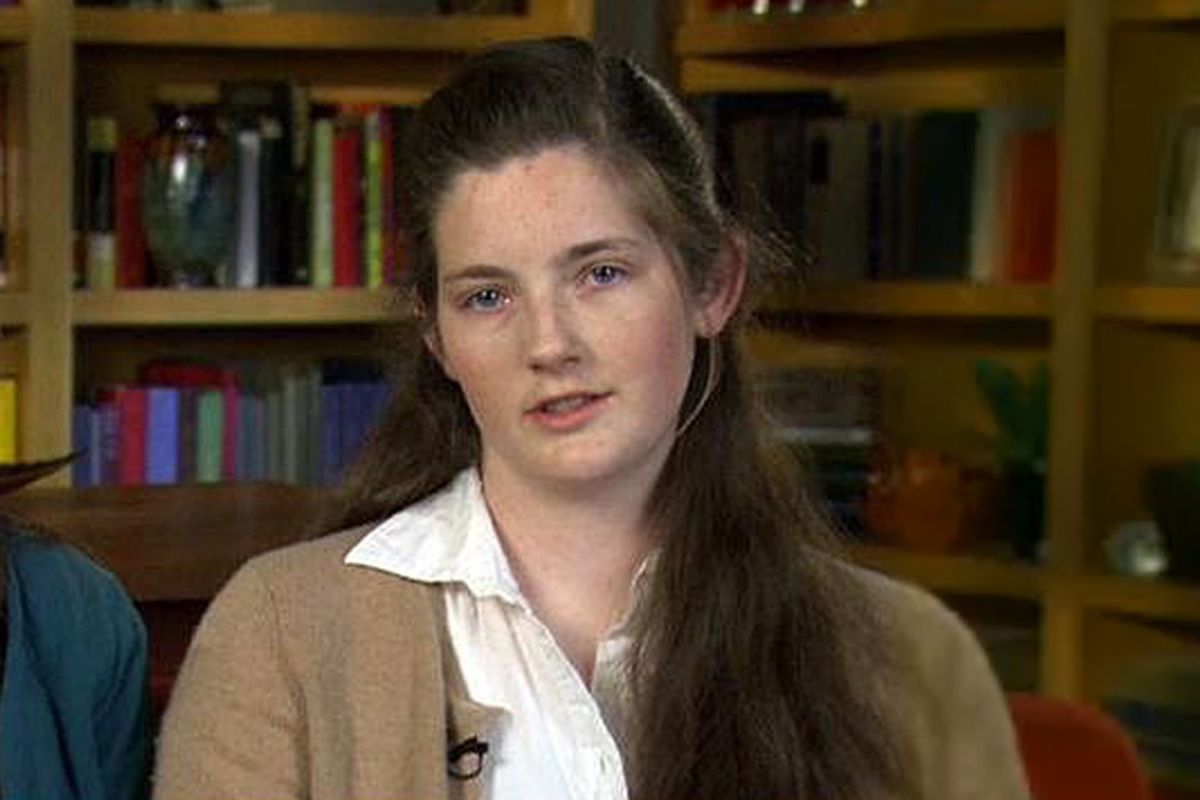 Ignoring the trolls – it's not just good advice online. It's indispensable in real life too. You see, this should have been a slam dunk. Instead, we have a tale in which radical anti-choice protesters wind up being depicted in the media as good guys.

It begins with a group with the ridiculously named Survivors of the Abortion Holocaust, a Christian group that claims that "Any person born after January 22, 1973 is a survivor of the American abortion holocaust." On the other side is Dr. Mireille Miller-Young, a feminist studies professor at the University of California at Santa Barbara, whose research "explores race, gender and sexuality in visual culture and sex industries in the United States." It's a story in which the self-described holocaust survivors – who do not attend the school -- reportedly did not notify the university that they were  coming to the campus to stage a demonstration in a "designated as a free-speech zone," which would have provided some measure of warning to the students. In an editorial in the Daily Nexus last week, student Delyla Mayers coherently argued against the group's confrontational use of "overwhelmingly bloody and gory pictures," and failure to "give students the right to choose to partake in such events, stripping individuals from their choice to practice self-care in topics as deep as abortion." And it's a narrative in which the African-American feminist professor now winds up cast in the role of bully.

Accounts vary as to what exactly happened when the Christian group descended on UCSB earlier this month, but according to 21-year-old Joan Short, she and her 16-year-old sister Thrin were displaying three large signs and handing out literature when Dr. Mireille Miller-Young approached them, and a heated exchange ensued. Miller-Young allegedly then led a group of students in a chant of "Tear down the sign! Tear down the sign!" before taking one of the banners away from the girls and walking away. What follows in the video the "Survivors" group has released shows the professor and two other females walking into a building with a very large sign that appears to depict a bloody fetus. When the girls call her a thief, she yells back, "I may be a thief but you're a terrorist." They follow her, and at one point Miller-Young seems to say, "Try and stop us." In the blurred, confused scuttlebutt that follows, one of the girls says, "Don't touch me. Hey! Don't touch me!" as Miller-Young seems to push her. And while the girls rather dramatically insist, "She just assaulted me," Miller-Young does clearly push one of their feet out of the elevator. The sign was later found destroyed, and the girls released photos of scratches allegedly left by Miller-Young on Thrin's arm. Well, thanks, Dr. Mireille Miller-Young, because now these two sisters, who might otherwise have been just a campus nuisance, have overnight become national right-wing heroines.

Rush Limbaugh was quick to note that "Leftist Professor Goes Berserk, Attacks Pro-Lifers," taking offense at the professor's "hyphenated name" and "multicultural nonsense." The Daily Caller jumped on the story like it was Christmas morning, accusing Miller-Young of "assaulting a 16-year-old girl for opposing abortion" and crowing, "Women are strong, independent individuals who should be able to do what they want and say what they think, as long as it doesn’t anger leftists." On Thursday, the sisters got the plum exposure of appearing on Megyn Kelly's show on Fox, in which they arrogantly declared, "I'm sorry if these signs offended her in any way but, after all, she does teach, or show porn to her students so she’s not really the one to talk about offending images .... The pictures, yes, show violence after it happened, but what is so much worse than the pictures is the violence itself. And if we have to show what is happening out there to stop it then we have to go there and show it."

The university, meanwhile, says it "is aware of the incident and it is being reviewed by the appropriate offices," and Miller-Young claims she's facing assault charges. On Fox, Kelly said that Miller-Young, who is reportedly pregnant, has claimed she had a "moral right" to act as she did. Oh man. Haven't we seen the havoc that people who believe themselves entitled to a "moral right" to behave outside the rules can wreak? Isn't that the exact argument these gross anti-choice groups use?

These antiabortion groups are sneaky and disruptive and they fully count on provoking an emotional response and playing victim when they get one. When it happens, they have a field day. So here's a reminder: don't do it. Don't take their stuff. It's called stealing, and you're going to have a hard time convincing anybody otherwise. Don't push them. Don't touch them at all. If they're trespassing, have them removed. If they're creating a disturbance, call a cop. But don't give them ammunition. This week, Michigan's "rape insurance" law has gone into effect. Clinics are closing.  New laws are trying to impose longer waiting times for women before letting them obtain abortions. Our reproductive rights are being chipped away in this country. We are in a full-blown crisis. And the last thing on earth we need right now is to look like we're the out of control ones here.