Julie Ann Horvath details the disgusting sexism, intimidation and harassment that forced her out 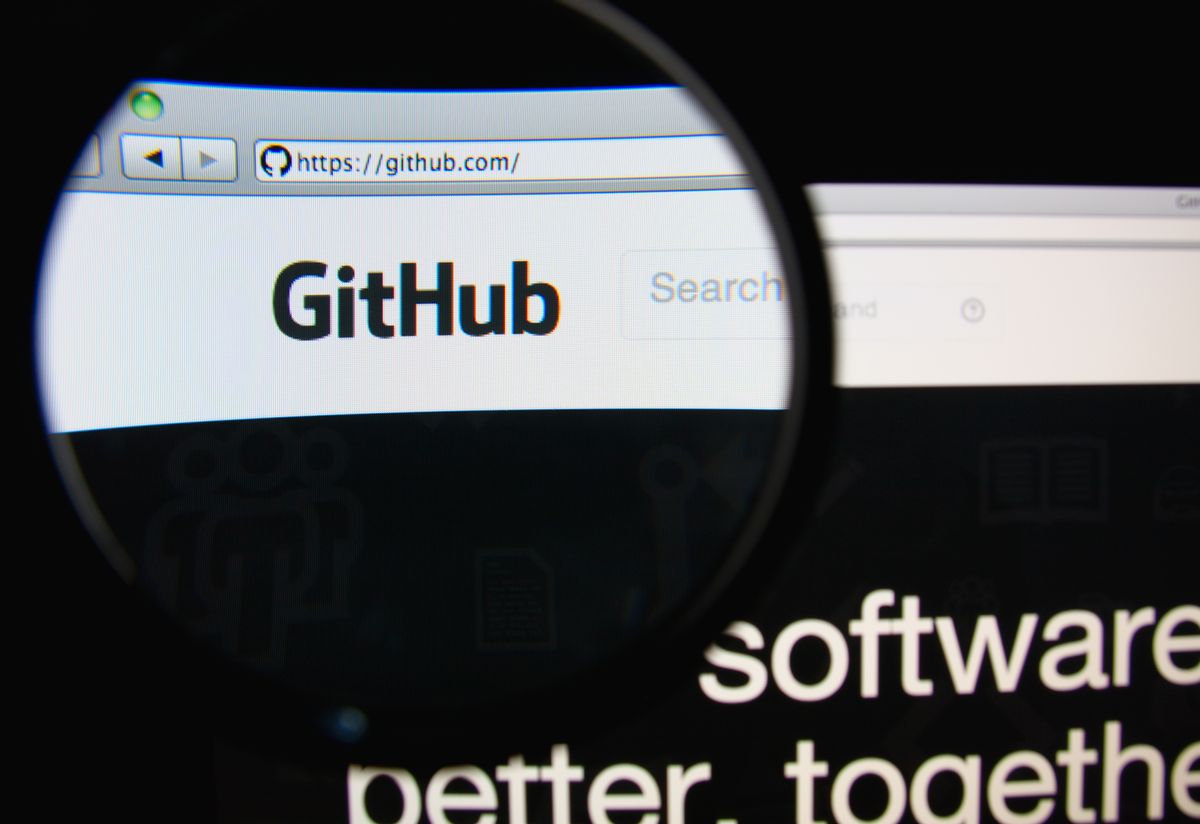 Former GitHub developer Julie Ann Horvath, who left the company last week, has come forward detailing her decision to part ways with the code-sharing hub. In an email to TechCrunch she painted a startling picture of harassment, intimidation and sexism. On Saturday Horvath tweeted:

Horvath was at GitHub for nearly two years; when she began she was the only female developer on the team. Despite the company hiring more women, Horvath said that she never felt welcomed -- she felt that her work and that of other female developers was not valued. According to TechCrunch, Horvath “'participated in the boys’ club upon joining,' but when her 'character started being discussed in inappropriate places like on pull requests and issues,' the situation changed."

A complicated string of events (which can be read in full at TechCrunch) occurred, including continued intimidation by one of the founder's wives who claimed she was a "man behind the curtain" figure behind GitHub. According to Horvath, the wife continued to come into the office, sit close to her and attempt to intimidate her even after HR asked the wife (not a GitHub employee) to work on a different floor. The founder whose wife was intimidating Horvath also apparently only exacerbated the situation, calling Horvath a "liar." Horvath was also in a relationship with another GitHub employee, who was also dragged into the situation.

During the founder's wife saga, another employee -- knowing full well that she was in a relationship -- asked Horvath out. After she said no, according to TechCrunch, he would delete the code she worked on. According to the email from Horvath to TechCrunch the employee:

“'hurt from my rejection, started passive-aggressively ripping out my code from projects we had worked on together without so much as a ping or a comment. I even had to have a few of his commits reverted. I would work on something, go to bed, and wake up to find my work gone without any explanation.' The employee in question, according to Horvath, is both 'well-liked at GitHub' and 'popular in the community.'

His 'behavior towards female employees,' according to Horvath, 'especially those he sees as opportunities, is disgusting.'”

The straw that eventually broke the camel's back, however, was when Horvath witnessed a gaggle of male employees gawking at two females in the office who were hula-hooping. When she brought up the "strip club"-like feeling invoked upon witnessing this, her thoughts were dismissed.

GitHub's co-founder and CEO, Chris Wanstrath, has since released a statement apologizing to Julie Horvath and stating:

"We know we have to take action and have begun a full investigation. While that’s ongoing, and effective immediately, the relevant founder has been put on leave, as has the referenced GitHub engineer. The founder’s wife discussed in the media reports has never had hiring or firing power at GitHub and will no longer be permitted in the office."

He also detailed the need to change the environment to be more welcoming. In an industry known for its gender gap, this is just another revelation of issues surrounding the "brogrammer" mentality. Silicon Valley, take note.