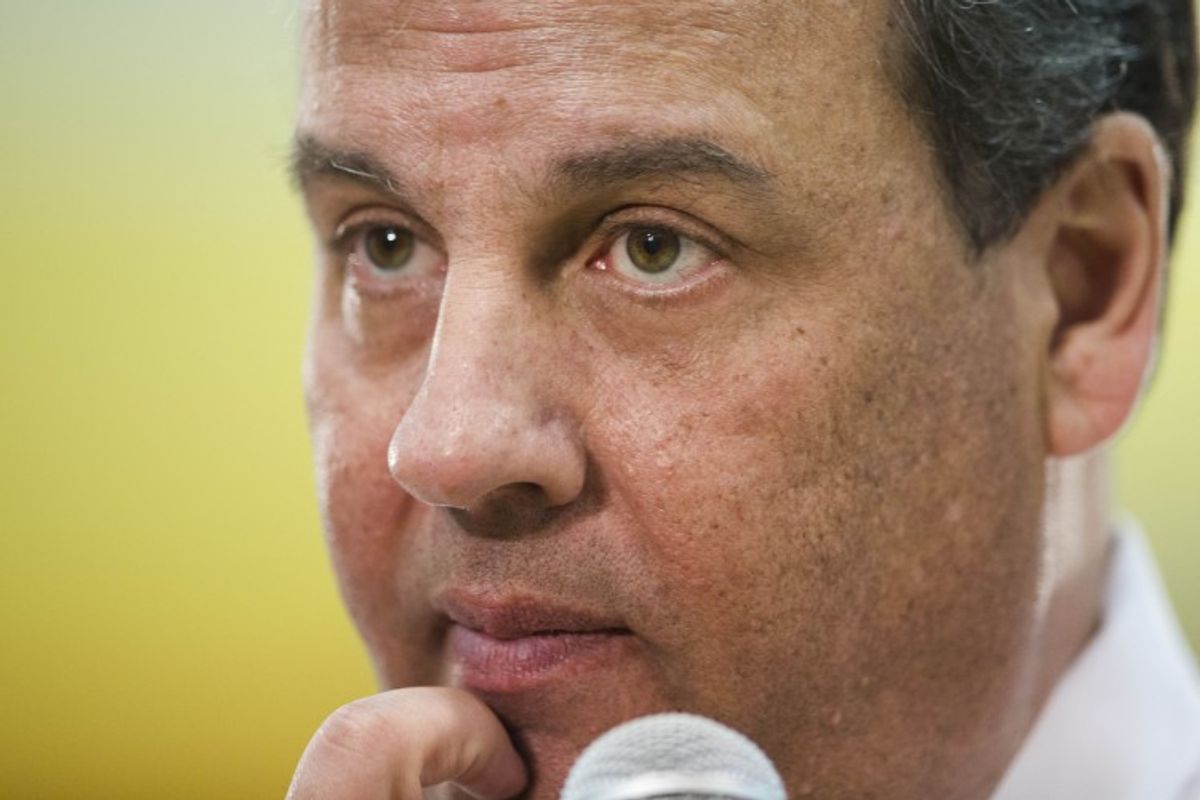 Monday was a bad day for New Jersey's Republican governor, Chris Christie. Not only were more Bridgegate-related emails from former members of his inner circle released, but a major new report from Lee Fang at the Nation as well, showing that despite criticizing his predecessor for letting Wall Street hedge fund titans run New Jersey's pension funds, Christie doubled down on the practice while in office, letting some of his biggest political funders take the public funds' controls.