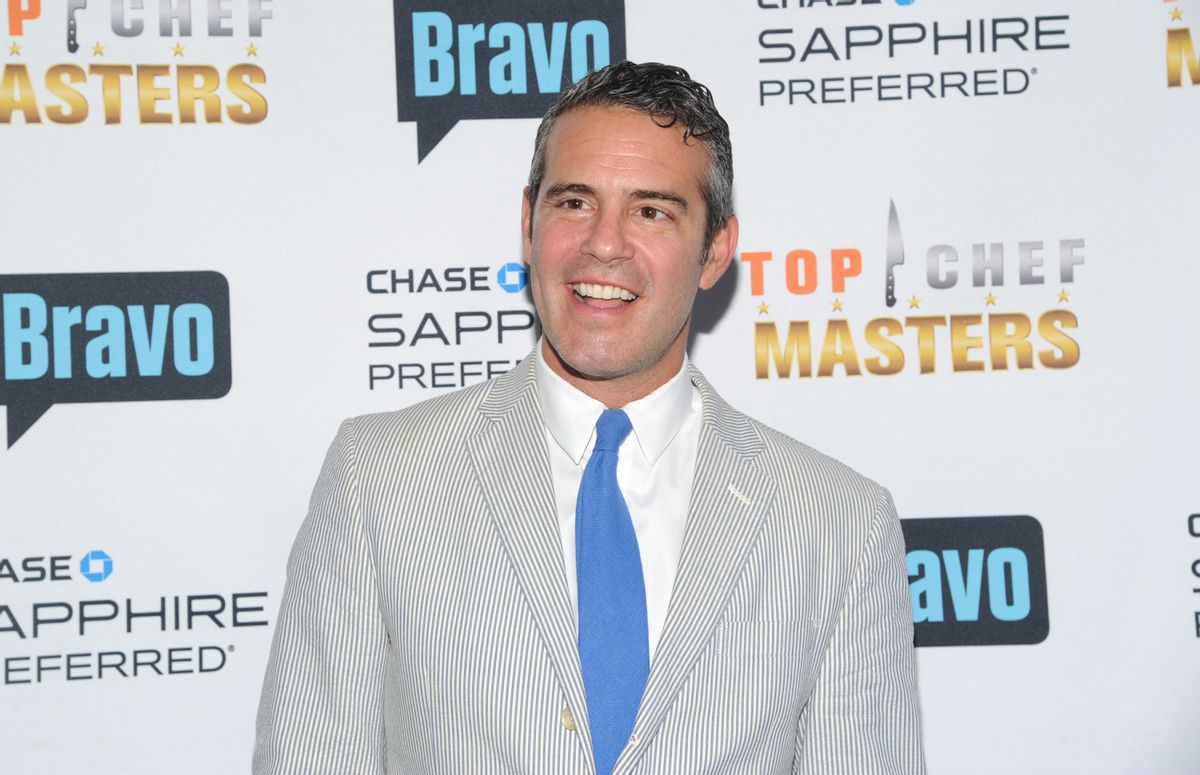 Kristin Cavallari, the former star of "Laguna Beach" and "The Hills," was on Bravo's ebullient late-night show "Watch What Happens Live" last night. The show generally steers entirely clear of politics in favor of party games and pure nostalgia -- Cavallari, for instance, began the show by running through some questions about how real and how fake was "The Hills," which ended in 2010.

But Cavallari also addressed a recent controversy over her announcement on the Fox Business Channel that she's not vaccinating her children (she is pregnant with her second child). "We got a lot of questions about your stand on vaccines," said host Andy Cohen.

"I had a feeling you would," said Cavallari.

Cohen read a call sent in via email, before trailing off: "How can you knowingly support the spread of potentially deadly diseases by not vaccinating your children? What's your ..."

Cavallari's response is a masterpiece of the Palinesque implication that mothers have access to some higher truth that transcends science, and of presenting pseudoscience as inherently better than established scientific fact, because it's more novel:

"Here's the thing. At the end of the day, I'm just a mom, I'm trying to make the best decision for my kid. There are very scary statistics out there regarding what is in vaccines and what they cause: asthma, allergies, ear infections -- all kinds of things. We feel like we're making the best decision for our kids."

Her kids are now not part of the so-called herd that's long prevented diseases like measles and mumps, both now breaking out, from surfacing. But Cohen, unwilling to make a guest uncomfortable, declared "Personal decision. Very good" -- though Cavallari's decisions, here, affect Cohen and all of us.

If Cohen was unwilling to ask a single follow-up question, he shouldn't have asked about it in the first place, or should have canceled Cavallari's booking. (Just kidding, that'd never happen -- thanks to her advocacy, she's more in-demand than she's been in years!) Presenting vaccines as the subject of "statistics" -- not theories but hard data -- indicating they'll make you ill demands a question of where the data came from, exactly, and the nature of the study. Cavallari, along with many of her cohort, is quick to declare scientists imperfect but is fuzzy and nebulous about the facts she's putting forward.

The program has historically tended to feature advertising connected to its guest, as many talk shows do -- if Liam Neeson is on, there'll be a "Non-Stop" promo somewhere in the show. During a commercial break on this episode, there ran an ad for Autism Speaks, an organization that has historically been accused of pursuing a link between vaccines and autism at the expense of other advocacy, and that currently says there's no established link between the two but that immunization triggering autism "remains possible." If these are the sort of folks that advertise against Cavallari, she may yet have a long career.