“We must make decisions that lead in the proper direction for all of our students," school officials say 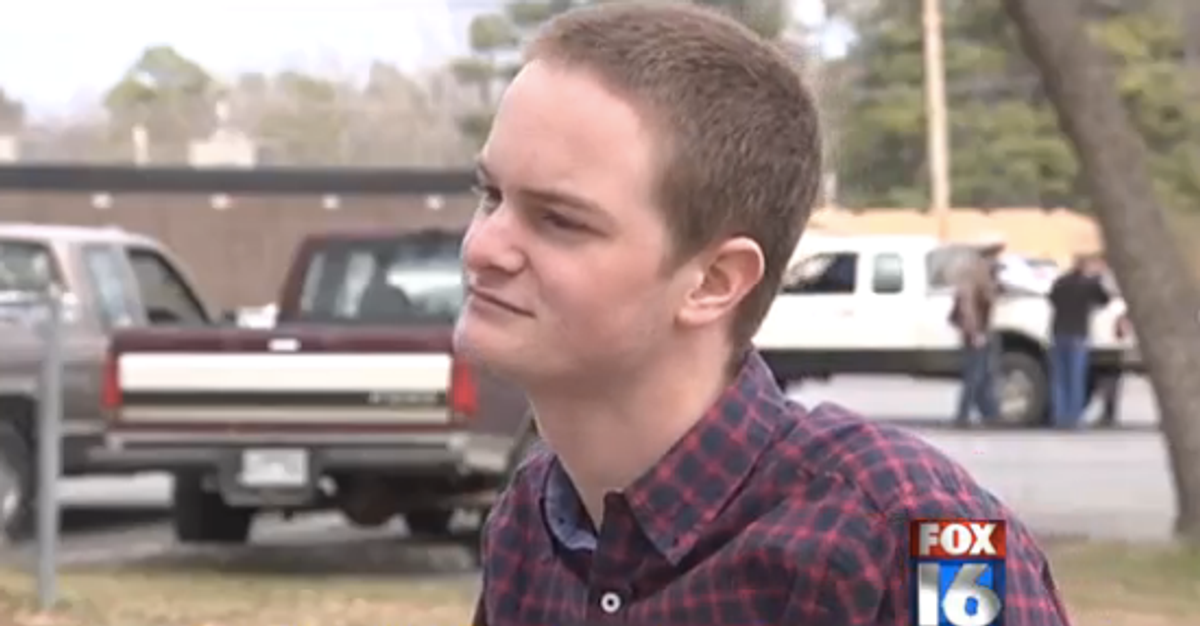 An Arkansas school is being fiercely criticized for its decision to ban a yearbook profile of an openly gay student. The superintendent of the school district has responded to calls to reinstate the story by calling censorship "consistent with the mission of our school," while the principal has said that keeping the profile out of the yearbook will prevent bullying.

It was a decision that shocked Brunner and Ellis, particularly because the profile was so positive.

“I personally I do not think there’s a risk of that because everyone in the school already knows. It’s not a secret,” Bruner told KLRT. “He did come out last year and he did it over a social networking site so everyone knows already, and the story, like I said, is talking about how accepting everyone has been toward him.”

Ellis also wants his story in the yearbook. “I think that it’s a good thing for people like me to see that it’s OK to be openly gay in school,” he said. “[The principal] said that it was personal, but it’s really not that personal because everybody knows. It’s not that big of a deal. ... It’s just showing other people that it’s OK to be who you are.”

Superintendent Brenda Haynes defended the decision to censor Ellis' story as leading the school in the "proper direction."

“We must make decisions that lead in the proper direction for all of our students and for our community,” Haynes said in a Tuesday statement. “We must not make decisions based on demands by any special interest group. The seven profiles will not be published in the yearbook." Haynes also called censoring the profile "consistent with the mission of our school."

Ellis doesn't see it that way. “It’s not something I’m ashamed of,” he said. “In fact, I’m proud of who I am. That’s why I can’t understand why my school was trying to force me back into the closet.”

Watch an interview with Ellis and Bruner here: