We have to fight for the right to die 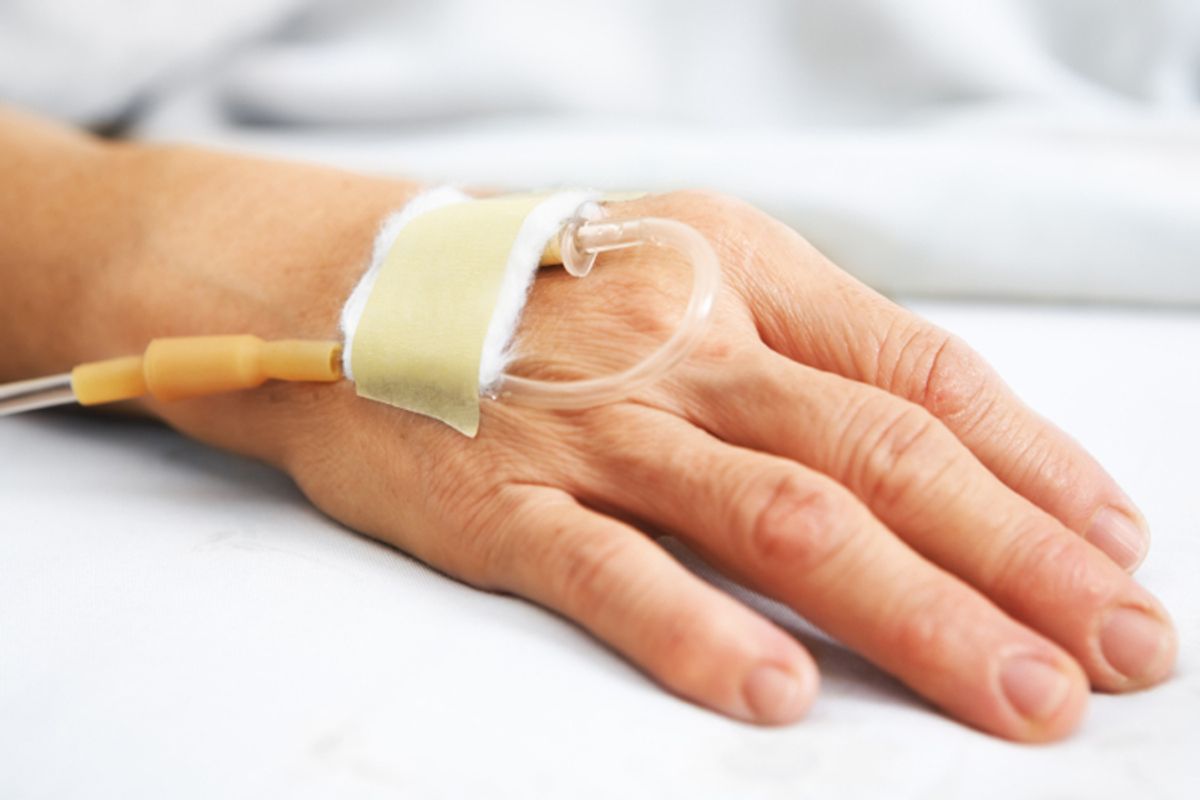 "It is a great relief," Toronto criminal lawyer Edward Hung wrote before flying off to Switzerland last week. It was to be the trip of a lifetime. Because Edward Hung was going there to die.

In an impassioned and poignant last letter, Hung, who had ALS, acknowledged he had a "terminal incurable illness" and that he knew "the degeneration will progress and suffering will be more and more." Faced with his imminent and unavoidable fate, Hung wanted to bring a measure of control and dignity to his death, a plan thwarted by what he called Canada's "unjust law" against assisted suicide. And so, instead of being able to slip away peacefully in the country he called home, he had to make elaborate appeals to qualify to terminate his life on another side of the world, all while suffering with a disease he admitted "can beat one down."

The push for compassionate end of life options is not really about "suicide." It's not about despair but freedom from suffering and the indignities it brings. After writer Jane Lotter exercised Washington state's compassionate Death With Dignity Act last summer, her husband told the New York Times, "Suicide is the opposite of how Jane saw her life. She loved life. She just didn’t want to end up like a fish flopping on a dock." For most of us, the kind of good ending that Jane Lotter experienced is not an option. Lotter surely would not have wanted an end like that of Marlise Munoz, the pregnant Texas woman whose family had to fight a bitter battle to have her removed from life support earlier this year. She wouldn't have wanted to live and die in Massachusetts, where this week, legislation that would give terminally ill, mentally competent adults "the right to self-administer life-ending drugs" stalled for the second time in two years at the state capitol. Rep. David Zoni explained, "I don’t see a lot of strong support for it ... Medication changes every day. We could make a mistake and take a life when we shouldn’t." And nearby in Connecticut this week, a similar right to die bill is now being considered, but with opposition from religious groups who argue the "focus is not on eliminating suffering, but on eliminating the patient."

We like to pretend that death is a thing to be outrun or outsmarted. We say that people who have committed the entirely natural act of dying "lost a battle," as if they try hard enough to stay alive indefinitely. Edward Hung understood this. In his last letter, he expressed sympathy for his friends who couldn't support his choice, explaining, "They do not understand that quality of life is a subjective concept and one's wish to end when he or she no longer feels life is worth living should be respected. The danger of being persuaded not to go as planned is to have prolonged suffering with no end in sight." And in an age in which people are living longer overall, and the medical community has the power to extend life even when said life lacks quality and viability, the real "battle" for many of us is not against disease. It is not to stay alive. It's to meet death with dignity on our own terms, in our own time.