George R.R. Martin has finished "certain chapters" of "The Winds of Winter" 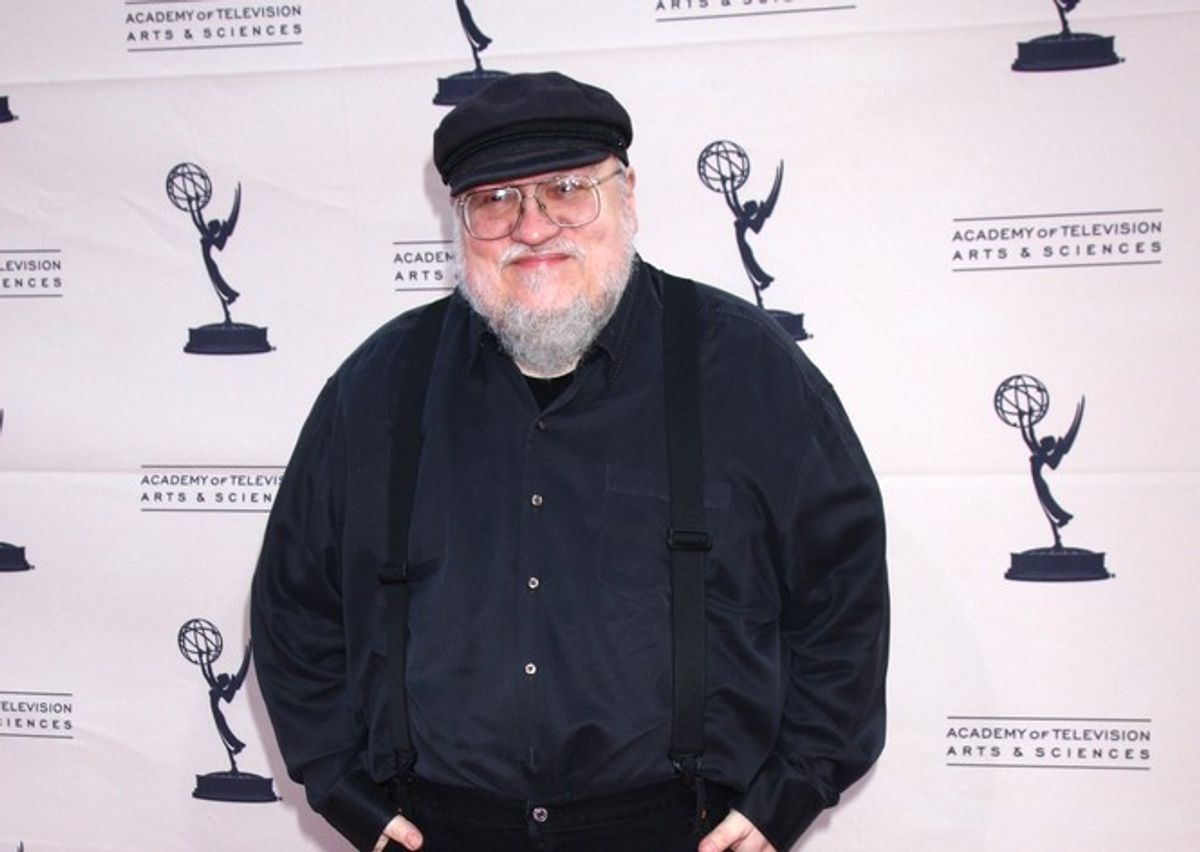 HBO has signed "Game of Thrones" for two more seasons, meaning that George R.R. Martin, author of the film's inspiration, "A Song of Ice and Fire," had better get to finishing the sixth book of the fantasy series soon.

Martin told Vulture almost nothing about "The Winds of Winter" aside from, "I’ve given up making predictions about these things. I’ll be done when it’s done."

However, he added that showrunners David Benioff and Dan Weiss "know what’s coming" should the series catch up to the books. "They’ve even seen part of it, certain chapters that are finished," Martin revealed. Fans can check out of one of the chapters, about Tyrion Lannister, released by Random House on Thursday via the "Song of Ice and Fire" app.

Martin will pen a seventh book in the series, "A Dream of Spring."

A Song Of Ice And Fire Game Of Thrones George R.r. Martin Hbo The Winds Of Winter