It's not just cows: The meat industry could be driving wildlife extinct

Why your burger is bad news for wolves, bears and other threatened species 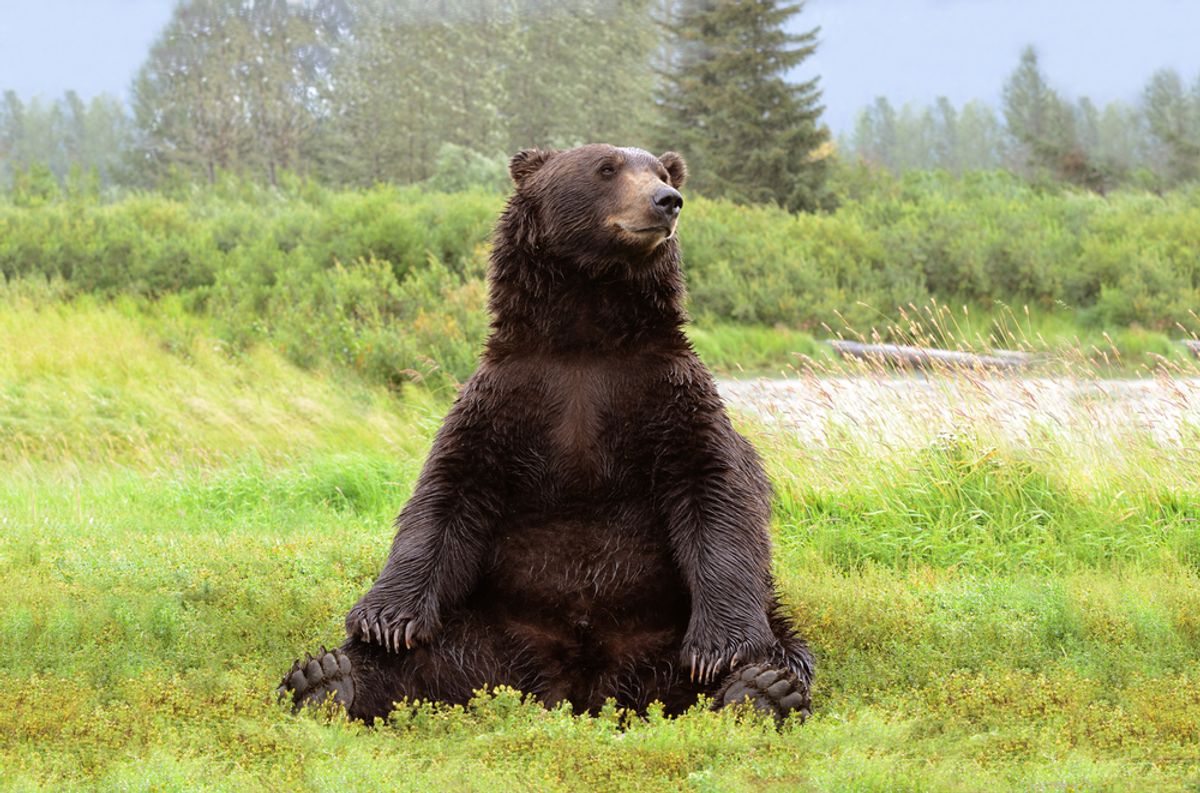 Ok, so you don't feel bad about cows having to die in order for you to enjoy a hamburger. That's fine -- most people feel the same way. But what about the grizzly bears? Or the wolves? Or the 175 other species threatened by extinction? Would you keep eating that burger if you found out it was endangering all of those animals, too?

A new campaign from the Center for Biological Diversity is presenting a broader perspective on the environmental damage wrought by the livestock industry.  NPR has the scoop:

The conservation group says that some populations of grizzly bears and wolves have already been driven extinct by the livestock industry, and an additional 175 threatened or endangered species, like the prairie dog, could be next. Most of this drama is playing out on federal lands, where the needs of wildlife conflict with the needs of grazing cattle, says [population and sustainability director Stephanie Feldstein].

The federal government has for decades promoted and subsidized cattle grazing on 270 million acres of public lands in 11 Western states. According to Feldstein, one of the hot spots of livestock-wildlife conflict is predator species like wolves and bears preying on cattle.

The California grizzly subspecies, for example, was driven extinct in the 1920s by hunters assisting farmers and ranchers, according to historical documents at the University of California, Berkeley.

Ranchers also all but wiped out the Mexican gray wolf, the most endangered wolf species in the world, in the U.S. (A few survived in Mexico and in zoos, and scientists have been trying to bring them back through breeding, the group Defenders of Wildlife says.)

A study published back in January adds large carnivores, like pumas, lions and sea otters, to the list of meat industry casualties. All that, of course, comes along with the major impact our growing demand for meat has on the climate. Taken together, it's worth considering whether that burger is, in fact, worth it.