Redford, Gibney, Sarandon: Why conservatives should oppose the flawed death penalty, too

We know the death penalty is expensive, not a deterrent and applied unevenly. Conservatives should oppose it, too 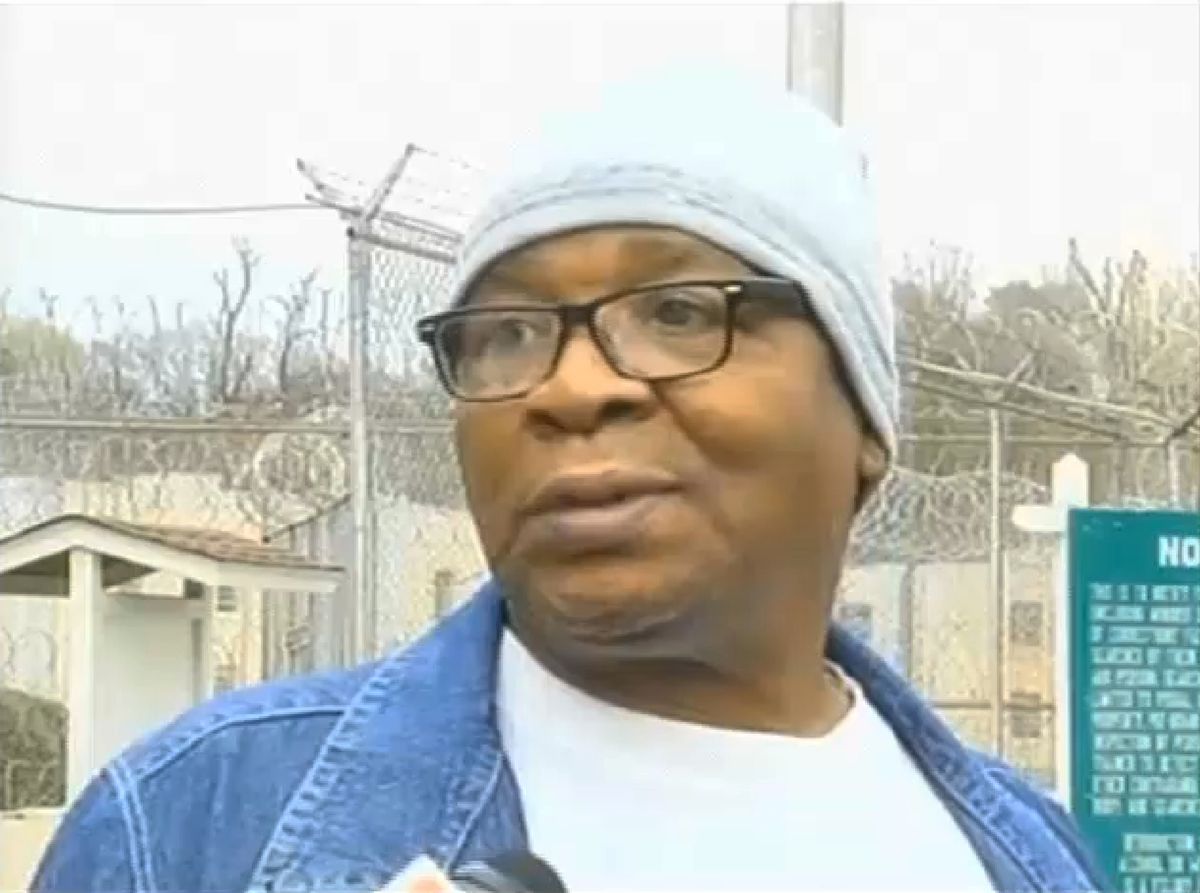 In this frame grab from video provided by WAFB-TV 9, Glenn Ford, 64, talks to the media as he leaves a maximum security prison, Tuesday, March 11, 2014, in Angola, La., after having spent nearly 26 years on death row. Ford walked free Tuesday evening hours after a judge approved the states motion to vacate his murder conviction in the 1983 killing of a jeweler. State District Judge Ramona Emanuel on Monday took the step of voiding Ford's conviction and sentence based on new information that corroborated his claim that he was not present or involved in the murder. (AP Photo/WAFB-TV 9) (AP)
--

This week, Glenn Ford, one of the nation’s longest serving death-row prisoners, was released from a Louisiana prison. In reviewing the stunning exoneration, the New Orleans Times-Picayune noted that Ford “was ill-served at nearly every point in his laborious and terrifying trip through the Louisiana criminal justice system” and that prosecutors “chose to go after someone who they had a pretty good idea didn’t" commit the crime in question. If old evidence hadn’t been suppressed and if new evidence hadn’t come to light, an innocent man might have been executed.

Such a harrowing fact is a reminder that, in an era defined by institutional crises, few of those involve the life-and-death consequences as the crisis now plaguing the institution of capital punishment.

For the last two decades, each of us has examined the criminal justice system in our own work. And so with the political debate over capital punishment once again intensifying, we came together this past year to explore the human dramas inside this institution - from cases resulting in exonerations to those still in limbo to those involving indisputable guilt. In the process, we discovered disturbing patterns that reveal systemic problems. These include:

Arbitrariness: A convict's chances of ending up on death row today depend as much on the crime as on the convict's race and geographic location. This was most recently documented by a University of Maryland study of Harris County, Texas. This one area in greater Houston has executed more people than any other state in the country. County data showed African American defendants were three times more likely to face the death penalty than similarly situated white defendants. Additionally, African Americans were more than twice as likely as similarly situated whites to receive death sentences from juries.

Similar data have been compiled in other states.  A case in Colorado brought to our attention that all three death row inmates in that state hail from the same county and, in fact, attended the same high school. As a landmark legal study there showed, the system is so arbitrary it is likely unconstitutional.

Law enforcement misconduct: Cases of suppressed evidence often exemplify how the quest for death penalty convictions can foster a culture of unaccountable lawlessness inside the justice system. And as we discovered in our investigation of the John Thompson case in New Orleans, such a culture can become almost impossible to curtail.

In that saga, Thompson’s conviction was overturned when private investigators working on his appeal discovered that prosecutors had intentionally withheld exculpatory evidence. While Thompson was freed, the U.S. Supreme Court later ruled that law enforcement officials could not be held liable for such deliberate misconduct, thus giving prosecutors a license to execute innocent people without fear of consequence. That’s not only immoral, it harms victims' families who need to trust that the system is focused on apprehending the real perpetrators, and not looking to execute someone so that  bureaucrats can claim, with grim finality, that justice was served.

Cost: When accounting for pretrial hearings, trials, appeals, security and prison expenses, the death penalty costs taxpayers hundreds of millions of dollars a year. Spending that much money on capital punishment costs lives. Why? Because those resources are being diverted from potentially lifesaving programs that could put more police officers on the street, investigate cold cases and prevent recidivist crime.

Failure to deter crime: If the death penalty was deterring crime, perhaps its costs could be justified. But there is far more evidence that it is failing to deter crime. For example, the aggregate homicide rate in death penalty states has been consistently higher than the rate in non-death-penalty states.Likewise, a survey of the nation's criminologists found 88 percent saying that capital punishment does not deter crime.

Of course, it is tempting to cite exonerations as proof that for all its faults, the system is working. But those exonerations came in spite of the system, not because of it. It is a system that seeks execution first, and rarely asks questions of itself later -- if at all. As Joe D’Ambrosio, one of the exonerated death row inmates we examined, said, he could have been wrongly executed and the state “wouldn’t have batted an eye.”

That suggests for every exoneree who was able to force the system to recognize a mistake, there may be wrongfully convicted people who are on death row -- or worse, already executed.

That doesn't mean most death row inmates are innocent, nor does it mean criminals should be permitted to avoid serious punishment, like life in prison without parole. But it does mean that the institution of capital punishment is failing.

Depressing as that reality is, it shouldn't be particularly surprising. As most recently evidenced by the Obamacare websites, the most straightforward government tasks often involve errors and imperfections. Even the most ardent law-and-order conservatives should be able to admit the same truism applies to the government-administered death penalty. If we cannot blindly trust the government to safeguard health, can we trust it to administer death?

Whether Democratic or Republican, legislators can no longer ignore the fatal flaw in the justice system.  At a minimum, we must insist that they find a way to hold prosecutors accountable for misconduct that can – if intentional -- amount to premeditated murder. More broadly, we should insist that lawmakers face the most harrowing question from all of our death row stories: if the institution of capital punishment – with consequences so final and irreversible -- can never be a perfect instrument of criminal justice, is the institution itself a criminal injustice?

Susan Sarandon is the narrator and Robert Redford and Alex Gibney are the executive producers of the CNN original series “Death Row Stories,” which airs Sundays at 9 p.m. eastern.