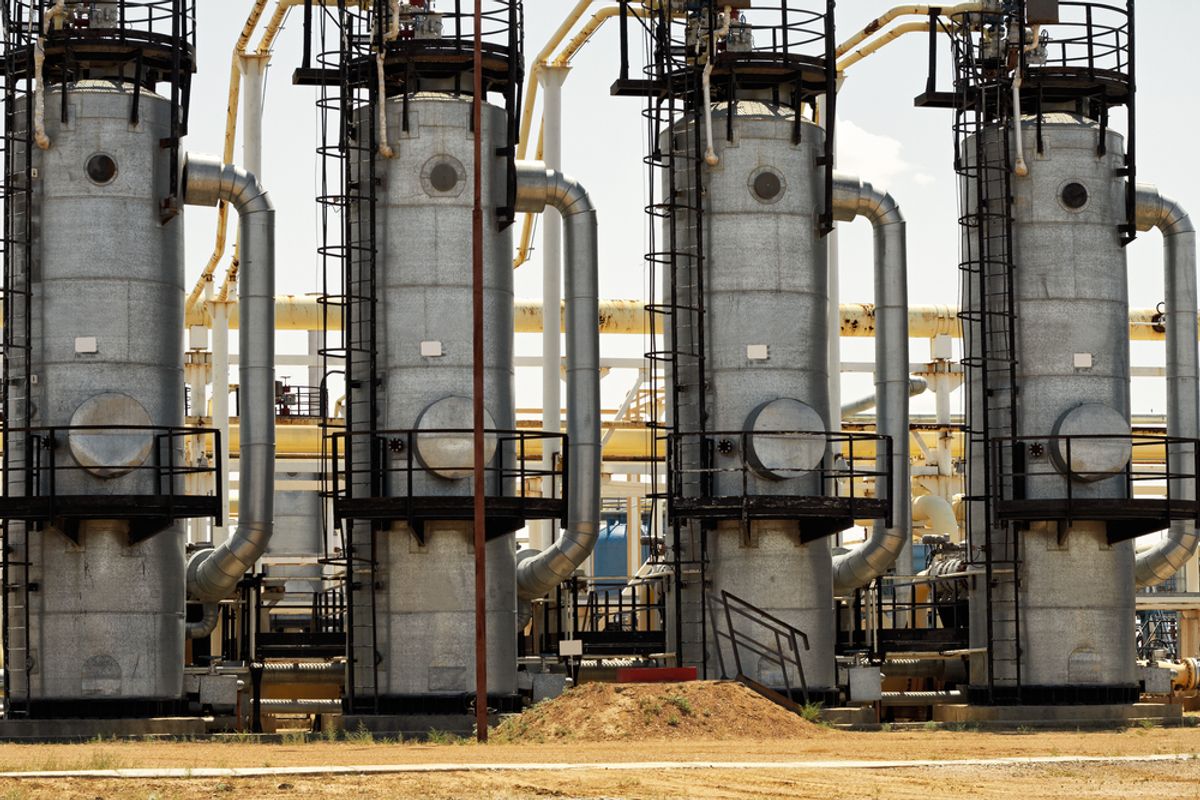 "There is an increasing potential for serious conflict between power generation, other water users and environmental considerations," the U.N. warned Friday in a report that shows how an increased demand for energy can put more pressure on the world's already strained water resources. The Guardian reports:

Energy production accounts for close to 15% of the world's water usage, but that figure could rise. By 2035, water use for energy is projected to jump by 20%, the report says. Water demand, meanwhile, could increase by 55% by 2050.

Much of this is due to growing populations and economies in China, India and the Middle East, says the report, which pulls together data from a range of studies. Some 90% of the global increase in demand for energy in the coming years will come from outside the Organisation for Economic Co-operation and Development (OECD), club of rich countries, it notes.

...About 90% of power generation is water-intensive, says the report, which warns that less conventional oil and gas production, including via tar sands and fracking – along with biofuels – place particularly large demands on water resources.

The report laments that the energy sector has "great political clout", whereas water, as an issue and an industry, often lacks influence; it calls for greater co-ordination between the two areas. "There will be no sustainable development without better access to water and energy for all," the director general of Unesco, Irina Bokova, said.

The U.N. released the report on the eve of World Water Day, which this year is focusing on the interconnectedness and interdependence of water and energy. Globally, it stresses, 1.3 billion people lack access to electricity, while 768 million lack access to improved water sources. Another 2.5 billion lack improved sanitation. Better understanding the way water and energy relate to one another, the U.N. explains, can help improve coordination between the two and reduce inefficiencies.