Deadly myth about millennials: The dark truth about a misunderstood generation

There's an entire generation in dire trouble -- poor, young, undereducated. So why do we only discuss Lena Dunham? 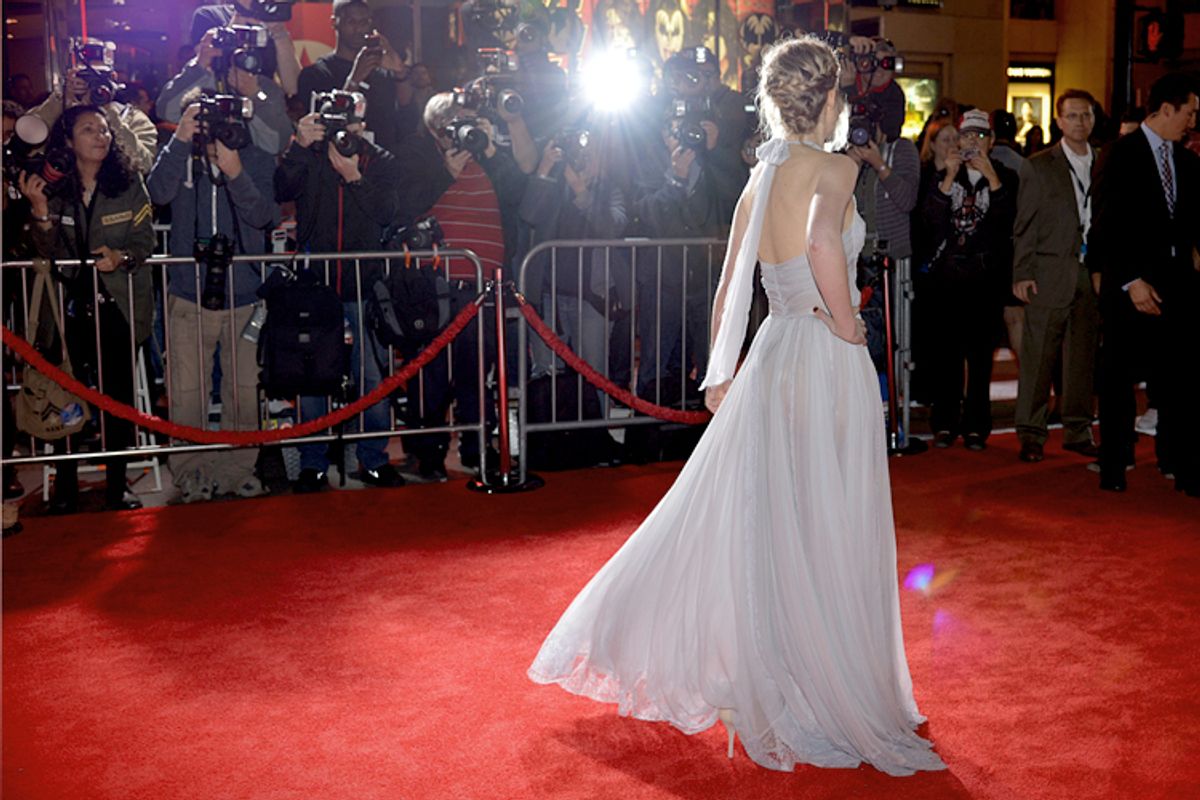 There is a demographic group in crisis today, though they're rarely discussed. Occasionally, they're used as a foil on conservative cable news shows, where overpaid hosts sneer derisively at their endemic "laziness." Sometimes, members of Congress will trot them out as straw men to drum up support in rural districts.

These are not your struggling baristas with their undergraduate degrees and mountains of debt, or your former-newsmen-turned-retail-drones. They're not "overeducated and underemployed." No, this demographic group, the undereducated and underemployed, are in far more dire straits. This subset of millennials might not look like the "Gen Y" that's commonly portrayed in the media -- this site included. They aren't the duck-faced "Rich Kids of Instagram," the Lena Dunhams or the Mark Zuckerbergs that we use as generational stand-ins (rather than, say, wealthy and successful millennials LeBron James and Kendrick Lamar).

These millennials -- young, undereducated, poor and, all too often, minorities -- exist in a state of permanent crisis, victims of a new economic disenfranchisement that took root in the Great Recession and, in the years since, has stubbornly remained. We're only now beginning to grasp its full scope -- and its potential implications for our nation's future.

A recent Pew Research study, "The Rising Cost of Not Going to College," has made some of the more troubling realities that these kids face exceptionally clear: As an increasingly large share of young Americans earn degrees from institutions of higher learning, the remaining millennials are getting left further and further behind. Americans aged 25-32 without any time at college earn $17,500 less per year than their college-educated peers.

Alternatively, by looking at the recent employment figures of people aged 16-24, the Brookings Institution has cast a light upon the tenuous fates of the undereducated underemployed, a group still experiencing levels of unemployment and underemployment that haven't existed in this country since the Second World War. The study focuses on "labor force underutilization," a measure that attempts to quantify underemployment by grouping the "officially" unemployed with those who desire employment (but have stopped actively looking) and those who are working part-time (but would prefer more hours).

Youth unemployment historically tracks at twice the national average, regardless of the economy's health. While 7 percent unemployment is certainly a national crisis, it also augurs an even bigger issue -- a staggeringly high underemployment rate for young Americans. Seven years past the recession, the youth underutilization rate remains stubbornly high: above 40 percent for 16-19-year-olds, and nearly 30 percent for millennials aged 20-24.

Put more plainly, none have it worse than undereducated millennials. Among this group, almost half are either unemployed, have given up on the labor market entirely, or been forced to work low-wage, part-time gigs:

If America could reduce unemployment from 7 percent (roughly where it stands now) to 5 percent (slightly below the historic average), we could immediately bring youth underemployment back to pre-recession levels, delivering hundreds of thousands of millennials from endemic poverty and spiraling, self-perpetuating joblessness.

There are plenty of other good reasons to address youth unemployment: for one, it costs the United States $25 billion a year, mostly in the form of lost tax revenue. In a report from the "post-recession youth advocacy group" Young Invincibles, the study's authors suggest that we expand a number of already-extant programs to help jump-start employment, provide young Americans with valuable work experience, and incentivize businesses to take on more employees, all of which would spur economic growth. (As just one example, adding 600,000 new apprentices to the Department of Labor's "Registered Apprenticeship Program" would yield a return-on-investment of 5,000, percent, or $74.4 billion in total "social benefits to the economy over the lifetime of each graduating class.")

Meanwhile, the employment prospects for older Americans have actually improved during this period. Should we be surprised? Adecco Staffing Agency polled more than 500 H.R. managers and found that they were three times as likely to hire older workers as millennials. In a labor market where workers' leverage is vanishing before our very eyes, this has profound results:

Of course, there are some who would suggest that this isn't a big deal: Young people have always experienced the highest levels of unemployment, and they tend to have fewer financial obligations that would necessitate better-paying jobs. Youth, the convention goes, is the time to gain work experience by trying on a number of different jobs (whether you like it or not), and positioning yourself at the bottom of the career ladder (where, presumably, you can wait patiently for your older colleagues to grow old and retire -- or die).

Unfortunately, the trap of long-term unemployment makes getting a new job near-impossible for those individuals unlucky enough to be caught in its maw. As they attempt to return to our cutthroat labor market, these victims of the Great Recession must compete with candidates who don't carry the Scarlet Letter of a lengthy stint on unemployment across their résumés. And while the negative consequences of joining the labor market during a recession tend to recede with time, research into unemployment's more long-term effects suggests that "workers with the lowest predicted earnings are permanently down-ranked to firms paying lower wages." This phenomenon is known as "economic scarring," where "outcomes are passed across generations," and "economic hardships for parents will mean more economic hurdles for their children." Even when underprivileged youth manage to get an education, they're still more likely to face long-term negative consequences from this recession: "Among graduates, those at the bottom of the wage distribution and those with the lowest predicted earnings suffer significantly larger and much more persistent earnings losses than those at the top."

For half a century, mainstream economists have understood that high unemployment and low economic output are causally linked -- and yet Congress has done practically nothing to address either problem.

Perhaps that's because the primary victims of this moribund economy are the wrong type of people, the "lazy moochers" who surely must deserve every hideous misfortune that we, as a society, haven't bothered to prevent or address.