Grover Norquist and the Kochs take on Tennessee GOP 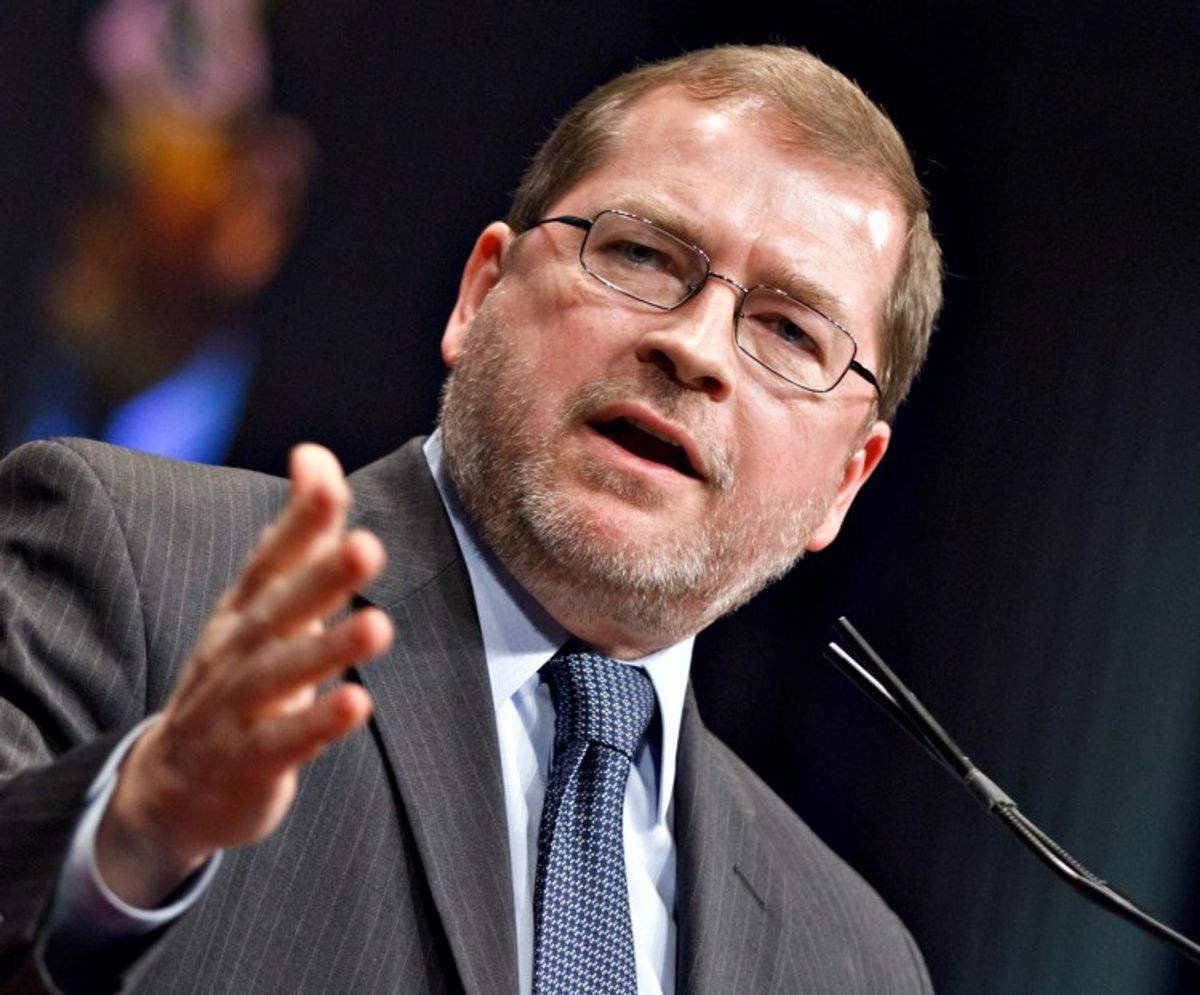 Anti-tax activist Grover Norquist and the billionaire, pseudo-libertarian Koch brothers are often fighting on the same side in American politics. But what's less common is their latest opponent — the ruling Republican Party of blood-red Tennessee.

Yet according to a report in Politico, that's the situation currently in the state that just recently was ground zero for free-market absolutists like Norquist and the Kochs who hoped to stop a UAW union drive at a Volkswagen plant in Chattanooga. At issue is the repeal of a tax on investments, which Norquist and co. thought was a done deal but which lawmakers in Tennessee, including Gov. Bill Haslam, now say the state cannot afford.

“Philosophically, I would love to [repeal the tax]," Haslam told reporters, "realistically, you all know our revenue is down this year.”

Haslam also argued, in an interview with Politico, that Tennessee's reputation for low taxes was well deserved and should grant state lawmakers more protection from the wrath of outside groups.

“Tennessee is one of the three or four lowest [tax] states, so I certainly don’t feel like we need to apologize for our tax rates,” Haslam said.

Outside groups aren't accepting that answer, however, and have vowed to aggressively organize and campaign against any lawmaker who tries to stymie the tax-repeal bill.

“If by some chance we don’t get this passed, we will take this to districts,” said Andrew Ogles, the state director for the Koch-backed Americans for Prosperity. "We’ll campaign on this across the state and get people involved."

But lawmakers on both sides of the aisle in Tennessee have balked at these threats, describing American for Prosperity and Norquist as outsiders looking to have an illegitimate degree of influence over the state's internal politics.

"I certainly don’t think the people of Tennessee would like people they didn’t elect, who don’t even live and vote here, coming in and trying to influence what we do with our budget,” said House Democratic Leader Craig Fitzhugh.

Norquist's response to that charge is rather simple. “Sometimes an outside group can help to build consensus,” he said.