"The polar bear is us": New U.N. report warns that the effects of global warming are already being felt 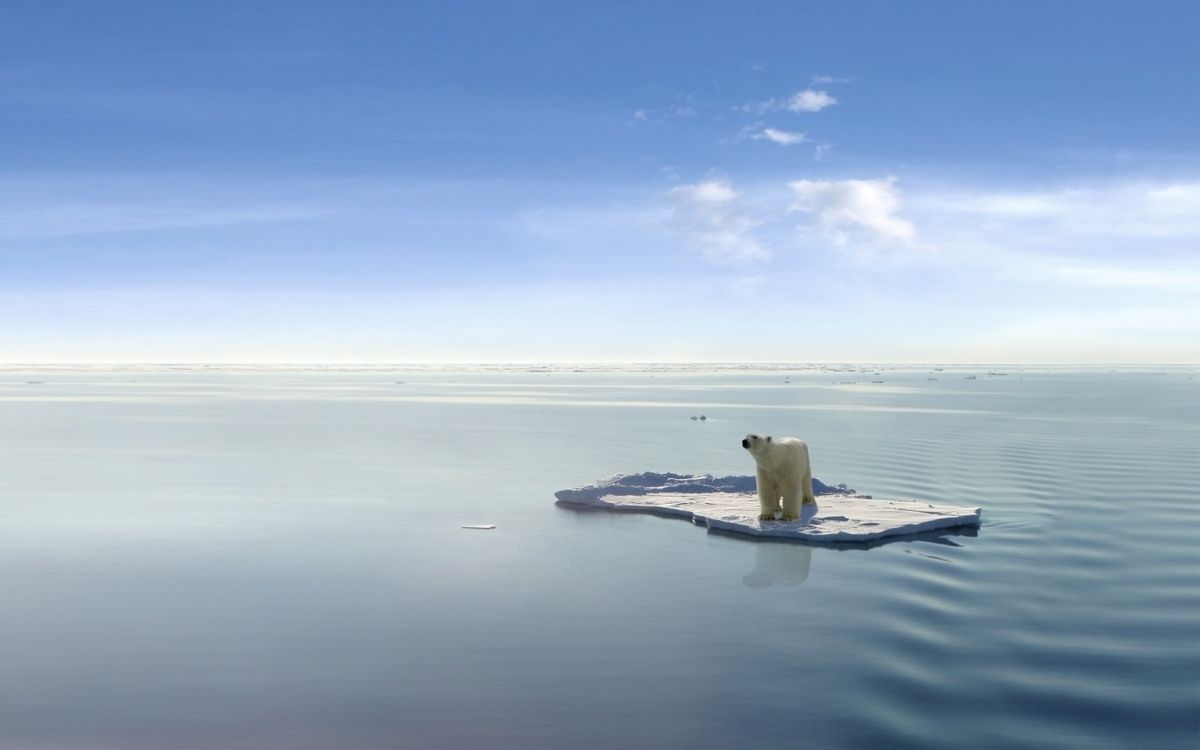 The U.N.'s Intergovernmental Panel on Climate Change is at it again, as over 60 scientists and representatives from about 100 nations gather this week in Japan to finalize an authoritative report on the impacts of climate change. This time, the group's focus moves beyond melting glaciers and threats to plants and animals and puts the crisis in terms most likely to resonate with humans: If it hasn't already, global warming is coming to where you live.

"The polar bear is us," is how Patricia Romero Lankao of the National Center for Atmospheric Research put it, meaning that those impacts are being felt here and now, and are threatening us on a human scale.

In deference to the unpredictable nature of attempting to forecast global climate (and as an attempt to avoid mistakes previously made) the panel was more cautious than it was in past reports in making predictions for the future. “Responding to climate-related risks involves making decisions and taking actions in the face of continuing uncertainty about the extent of climate change and the severity of impacts in a changing world," it reads. As with the recent consensus report released by the American Association for the Advancement of Science, the focus is on assessing the risks: Both have concluded that while man-made climate change is real and happening now, we know with less certainty and exactitude what its effects will be. The most apt comparison is to buckling our seat belts: The more we can do to mitigate the risks now, the better our chances of surviving what's to come.

And what's to come, the IPCC warns, is worth buckling up for. The report details how a bit more warming will add to and amplify many of the world's problems. "It's very clear that we are not prepared for the kind of events we're seeing," said Chris Field, the report's chief author. Future risks, as listed by the Associated Press, include:

— VIOLENCE: For the first time, the panel is emphasizing the nuanced link between conflict and warming temperatures. Participating scientists say warming won't cause wars, but it will add a destabilizing factor that will make existing threats worse.

— FOOD: Global food prices will rise between 3 and 84 percent by 2050 because of warmer temperatures and changes in rain patterns. Hotspots of hunger may emerge in cities.

— WATER: About one-third of the world's population will see groundwater supplies drop by more than 10 percent by 2080, when compared with 1980 levels. For every degree of warming, more of the world will have significantly less water available.

— HEALTH: Major increases in health problems are likely, with more illnesses and injury from heat waves and fires and more food and water-borne diseases. But the report also notes that warming's effects on health is relatively small compared with other problems, like poverty.

— WEALTH: Many of the poor will get poorer. Economic growth and poverty reduction will slow down. If temperatures rise high enough, the world's overall income may start to go down, by as much as 2 percent, but that's difficult to forecast.