Innovative sounds: The best new albums of the week

From rock musicians going classical, to short but sweet pop-punk here is what you should listen to this week 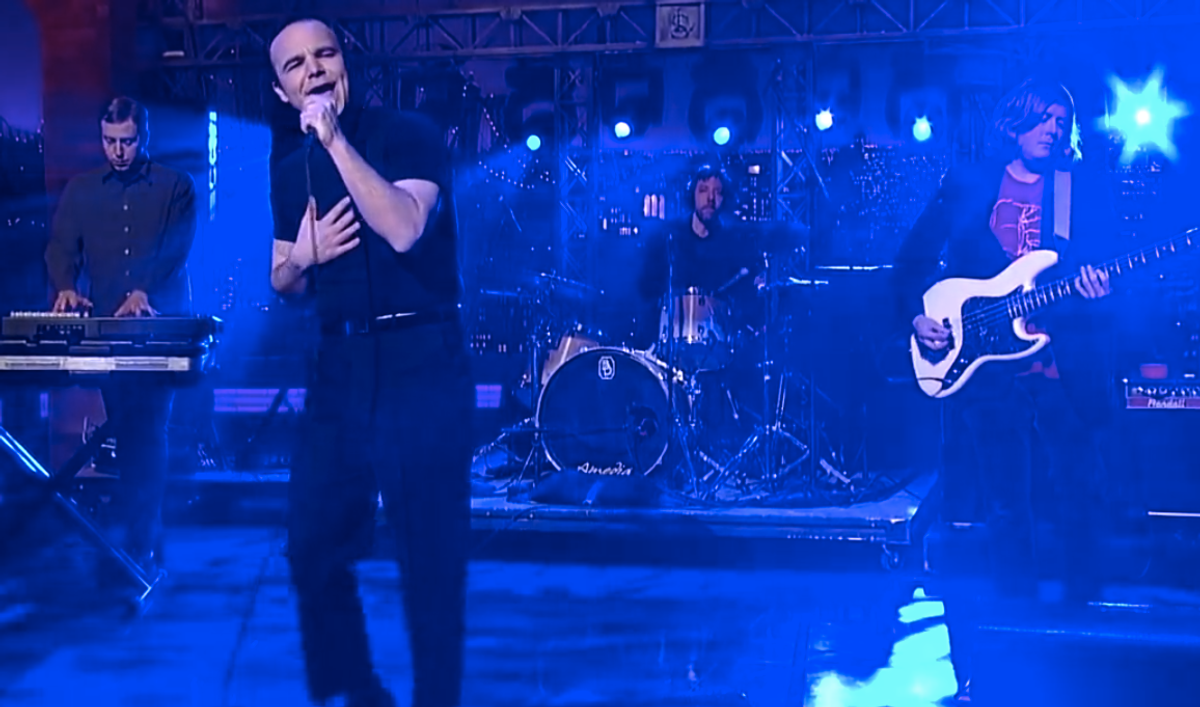 Frontman Samuel T. Herring's performances are a brilliant and energetic treat. If you've seen the Baltimore band live, or watched their performance on David Letterman (below), you understand that the band's "dad look" is deceiving: They've made it. The band's fourth album,"Singles," is subdued electro-pop. It's as if they mellowed '80s synth vibrations, and layered them with Herring's full, pleasantly raspy voice. The product is upbeat and full of emotion -- their best album yet.

Bryce Dessner / Jonny Greenwood: "St. Carolyn by the Sea" / Suite from "There Will Be Blood"

For those of you wondering, classical has not lost its cool. Just listen to the compositions of Radiohead guitarist Jonny Greenwood and the National guitarist Bryce Dessner. These two along with Wilco drummer Glenn Kotche, whose album "Adventureland" is out today (and is well worth a listen), are going beyond rock 'n' roll to contemporary composition. All three will be performing at Big Ears Festival, whose lineup includes Steve Reich and Dean Wareham. Kotche is more experimental and fueled by his love of percussion, whereas Greenwood and Dessner's pieces make use of strings to produce brilliant orchestra compositions.

For fans of Gang Gang Dance, founding member Tim DeWit's solo project under the moniker Dutch E Germ is worth a listen. The new album"IN.RAK.DUST" strips away the rock aspect of Gang Gang Dance, but leaves the artistry. Though the album is mostly electronic with different rap influences, it isn't just blaring techno/house music. It has a complex and interesting sound -- part industrial, part psychedelic.

"Dissed and Dismissed," originally released in 2013, was reissued today by Slumberland Records. Molina, a California native, is part of the San Francisco hardcore scene, but this solo album is more pop-punk. "Dissed and Dismissed" is just under 12 minutes long, yet it still feels complete as an album. The tracks are varied, but not disjointed. "Sick Ass Riff" is only 25 seconds long, but the subdued acoustic guitar bleeds seamlessly into the pop-rock noise of "See Me Through." It is a quick but satisfying listen.