The magazine opens its gates to reader-contributors. They're working for exposure 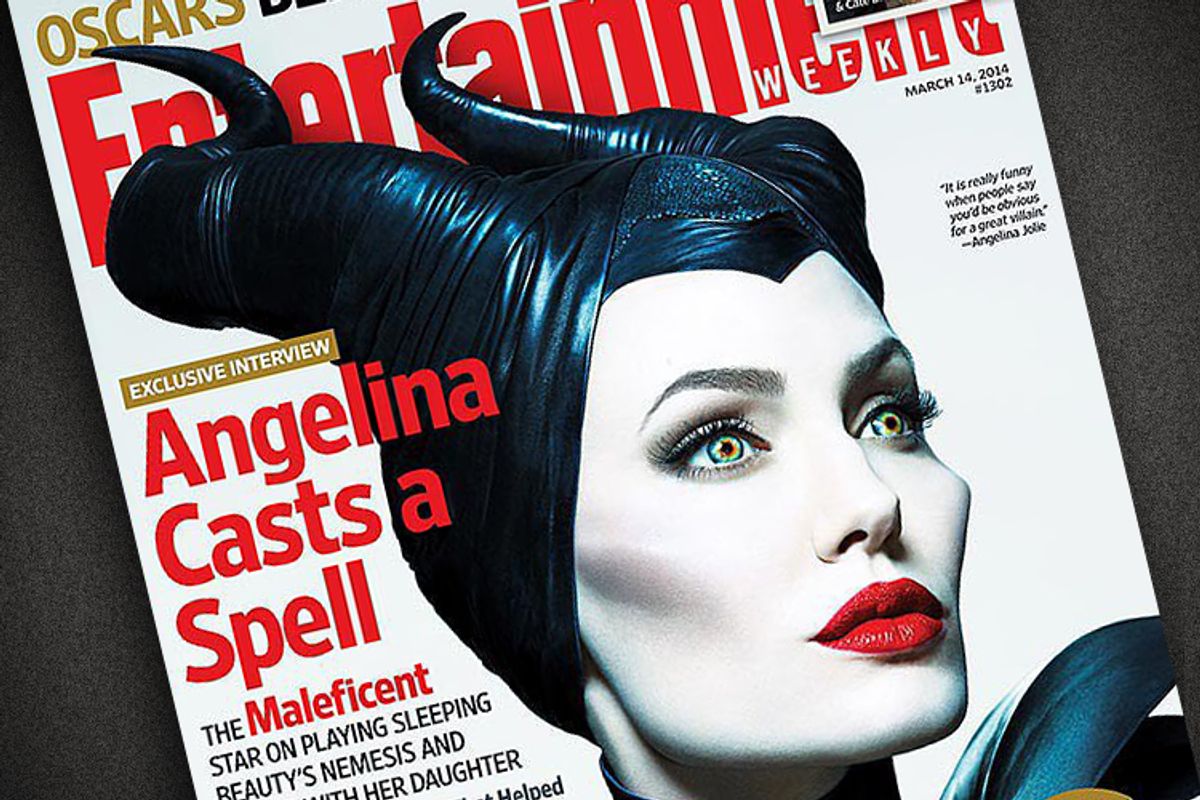 Entertainment Weekly, the venerable consumer-friendly magazine about movies and TV and the like, is under the same crunch as the rest of the media industry; its parent company, Time Inc., has recently gone through a series of layoffs. But the manner in which the magazine is attempting to build out its brand is the absolute worst-case scenario -- bad for authors and for readers.

Lucia Moses at Digiday reports that Entertainment Weekly is to launch an online "contributor network" that is to feature readers as writers, particularly on "TV and eventually other areas [...] staff reporters don't cover deeply." In other words, anyone can now write for Entertainment Weekly, but they shouldn't expect a check. Per Digiday:

"The idea is familiar: enlist passionate experts to expand coverage — and generate audience at a low cost. [...] Some bloggers will be paid, but EW isn’t 'putting a specific bounty on traffic,' EW editor Matt Bean said. Others will be compensated in the form of prestige, access to the brand’s editors and a huge potential readership audience via Google Hangouts and its SiriusXM show."

Familiar, sure, but dispiriting. It's not as though the EW community platform is designed to spotlight special insights, gossip or news that only particular people might have access to; the community page, currently in beta, features a recap of NBC's "Parenthood" and a piece titled "10 Reasons Why We Love Rebekah Mikaelson," a character on the CW's "The Originals." A scroll through the community page indicates that there's no reason other than limited time in the day that a paid Entertainment Weekly writer or reporter couldn't have put these out, and they would seem to cohere in form (recaps, snappy lists) to what's already being done by paid writers.

In an ideal world, writing for free would never happen -- it's work and should be compensated -- but perhaps there is an argument that a community platform could give rise to particularly innovative or exciting takes. So far, the beta page is just recaps of TV shows in the EW house style. There's something deeply disingenuous about opening up a website as a platform for young or eager writers to ply their trade for free when they're not expected to do anything new. Why would Entertainment Weekly hire any of the people contributing to the community page when they've already shown they're willing to do the work of a writer for free? Pardon me -- not for free, as they'll have the "prestige" and "access to editors" that Entertainment Weekly promises. Prestige entirely aside, how helpful or receptive will be editors staking their livelihoods on writers not waking up and demanding money for labor? How can any writer producing identical content to their counterpart distinguish herself enough to make exposure meaningful?

It's not just writers who are poorly served, here: The quality of writing about culture had already been at an all-time low before this. The Web is democratic, sure, and plenty of good can emerge from the dross. But recap culture privileges speed and snappiness over any sort of insight. Who would want to read a TV recap written by a fan who brings to bear only enthusiasm? Anyone can already read content about television produced for free and suffused with fannish glee by logging into Twitter or Tumblr. No one's asking for Kenneth Tynan-level insight, but the systematic destruction of the mechanisms by which writers learned by being hired as staff and consistently edited is hardly good news for readers.

Amazon is frequently criticized for treating books as a "widget," a product easily monetized and not something with a special place in the culture. That website began its life as a store and not a publisher, so the critique may be at times overly precious. But when publications treat writing as a widget, an entity less important than the fact that it's cheaply produced at high volume to loop in some readers via Google or social media, there's something chilling happening. Everyone has to balance the budget, cut costs, produce more -- sure. But if opening the gates to let your readers in as writers is the solution, why were there ever magazines in the first place? Privileging -- and paying for -- writers with specialized knowledge shouldn't be a luxury. It's kind of the very reason publications exist.