"The Colbert Report" deleted an out-of-context joke after backlash. But there's no ambiguity about these ones 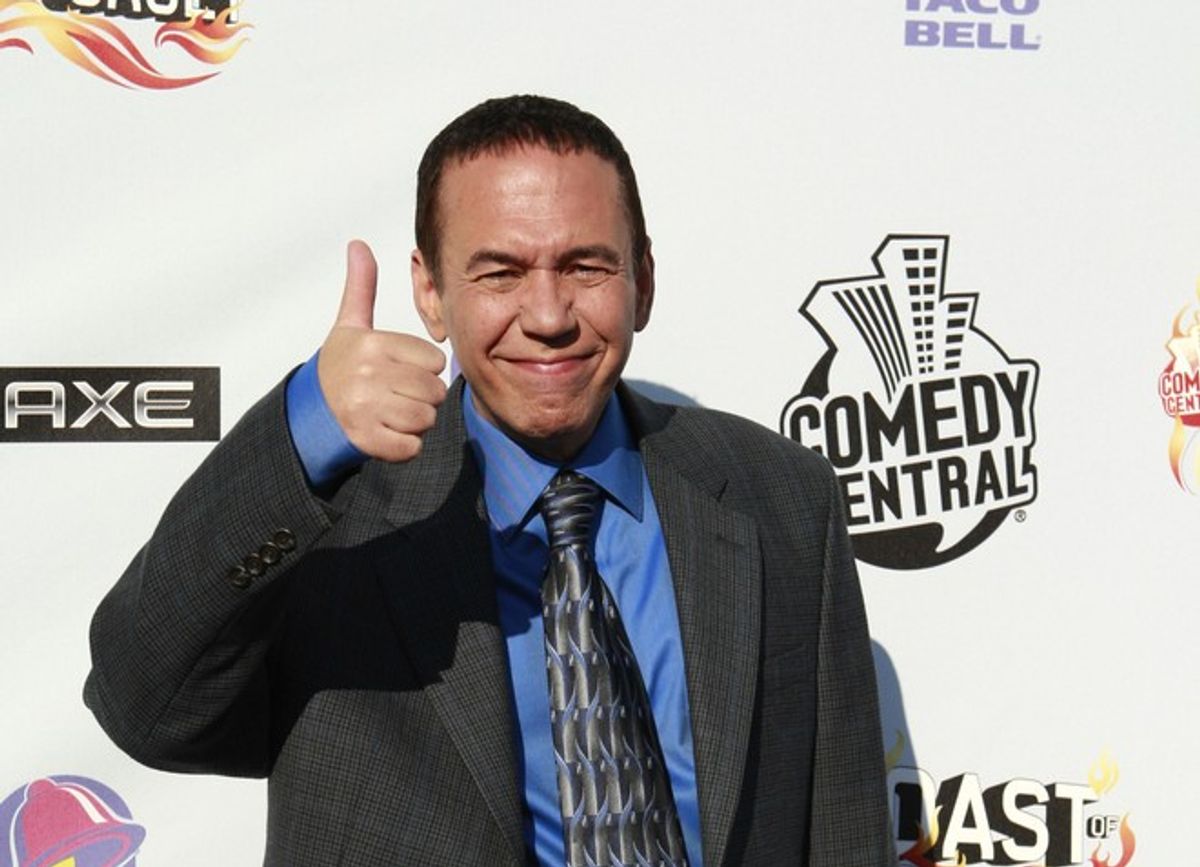 Stephen Colbert has joined in the outrage caused by an unfortunate tweet by "The Colbert Report," which took a quote from a segment out of context and was perceived as racist for mocking Asians (though some thought the segment was racist, too). Though Colbert's piling on the tweet is perhaps a joke, "The Colbert Report" has since deleted it -- not necessarily an admission of any error, but certainly an acknowledgement that it offended people.

Regardless of your stance, we can all agree that in this day and age, it is important to think before you tweet, because once it's on Twitter, it's written in Internet. Here are 10 since-deleted Twitter jokes that the Internet is better without:

When responding to an "SNL" fan who took issue to Dunham's March 8 appearance, in which the "Girls" star was naked, Dunham shot back with an incest joke. She deleted it, but not before Buzzfeed's Rachel Zarrell caught it:

Dunham, to her credit, owned up to the tasteless joke and quickly apologized:

Former PR executive Justine Sacco "parted ways" with her employer after the Internet got a hold of this tweet:

Sacco, originally from South Africa, issued a formal apology "for being insensitive to this crisis -- which does not discriminate by race, gender or sexual orientation, but which terrifies us all uniformly -- and to the millions of people living with the virus, I am ashamed." She has since deleted her Twitter account.

Aura Night Club in Kansas City wanted to get New Year's Eve started right with some bubbly, confetti, and a classic rape joke...because come on, what better way to rein in the New Year? Needless to say, @Aura_KC no longer exists. After Valleywag called Rap Genius out for the tweet, the company issued this response:

We're very sorry for an offensive tweet made earlier today. It was out of context, thoughtless and has since been removed.

Though its arguably America's most popular satire publication, the Onion will forever be reminded of the one time they tweeted that one thing that was pretty not cool. During the Oscars in 2013, the site remarked on the success and likability of "Beasts of the Southern Wild" child star Quvenzhané Wallis. “Everyone else seems afraid to say it, but Quvenzhané Wallis is kind of a cunt, right?” read the tweet.

The joke fell flat on Twitter, however, prompting an unprecedented apology from CEO Steve Hannah. "It was crude and offensive—not to mention inconsistent with The Onion’s commitment to parody and satire, however biting," he wrote.

There's no way to misconstrue the racism in this tweet from comedian Conan O'Brien's TV show, which promotes negative stereotypes of Muslim culture:

The tweet was quickly deleted, but not before Mediaite captured it. Several people also pointed out that the Muslim Marvel superhero mentioned is an American teenager.

The 2010 case of Paul Chambers, a man from Northern Ireland, divided both judges when the following tweet got him arrested:

"Crap! Robin Hood airport is closed. You've got a week and a bit to get your shit together, otherwise I'm blowing the airport sky high!!"

While the original judge who tried him found the tweet "menacing," a second judge ruled that it was just a joke, letting Chambers off the hook.

KitchenAid followed up with an apology:

No list of tone-deaf Twitter jokes would be complete without Gilbert Gottfried's heinous collection of tsunami jokes about the tragedy that took more than 15,000 lives. Here is one of them:

There are, sadly, many more of those. Gottfried's account has since been deleted.