Did wealth keep a child molester out of jail?

A judge said Robert H. Richards IV would not "fare well" after abusing his daughter 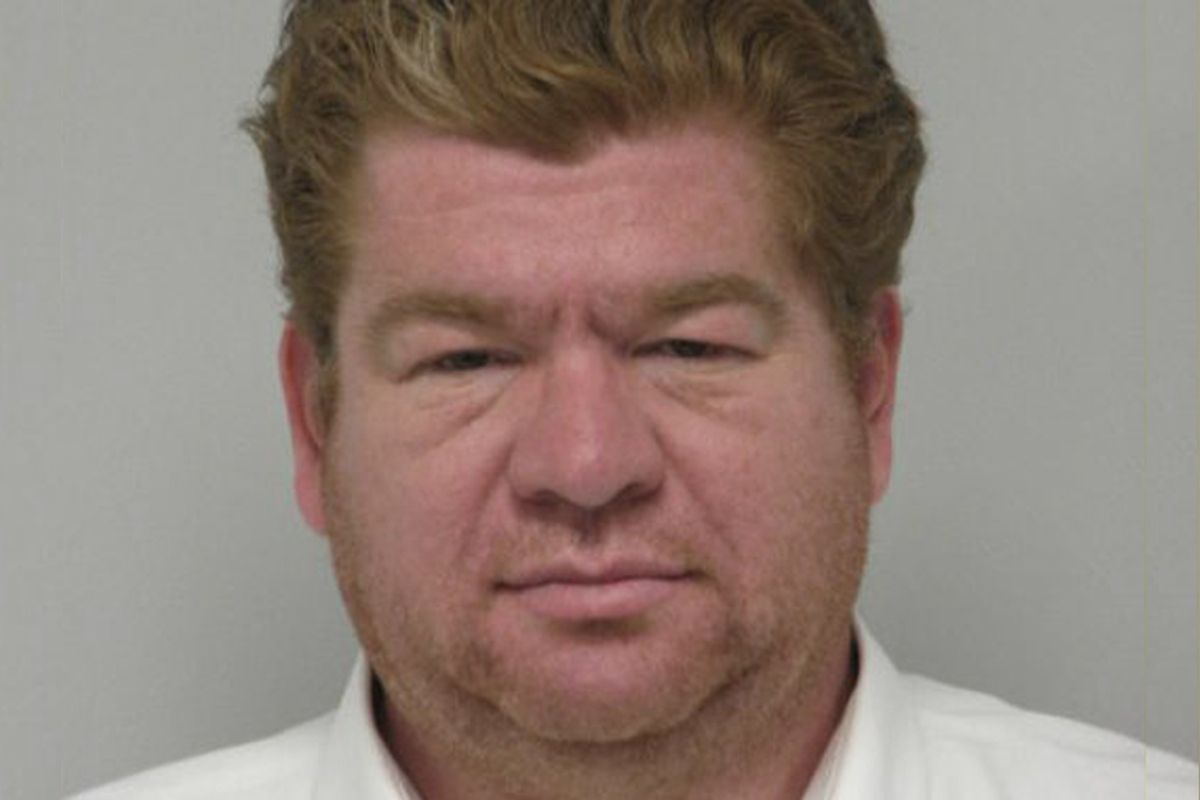 Six years ago, Robert H. Richards IV pleaded guilty to fourth-degree rape of his daughter. Though the offense carried a potential sentence of up to 15 years, he has not served time in prison for his actions. In sentencing him, Judge Jan Jurden instead ordered him to participate in a treatment program for sex offenders but reasoned that the "defendant will not fare well in Level 5 [prison] setting." The judge's order also included the urging that "Treatment needs exceed need for punishment." The child, by the way, was 3 years old at the time of the offense.

If "probably not going to do well in there" is the benchmark for getting out of prison sentences, I wonder who then ought to be left to dwell within our nation's overflowing penal facilities. But to be fair, Robert H. Richards IV is a pretty special guy. In addition to being a convicted child rapist, the Delaware man is the great grandson of Du Pont family patriarch Irénée du Pont. He is listed as the owner of a 5,800-square-foot, $1.8 million home near the Du Pont family's Winterthur Museum, and another near Rehoboth Beach. He lives on his trust fund. So, yeah, you can see how a man like that couldn't possibly have been subjected to the rigors of a correctional center.

The case has only come to public attention this week because Richards' ex-wife, Tracy Richards, has come forward with a Superior Court lawsuit "seeking compensatory and punitive damages for assault, negligence, and intentional and negligent infliction of emotional distress on his two children." Mrs. Richards says that her daughter, now aged 11, was assaulted several times by her father when she was a preschooler. Horrifyingly, the lawsuit, which includes information from the original criminal case, says the he "entered her bedroom at night while she slept and penetrated her with his fingers while masturbating." The incidents came to light when, her grandmother says, she told the woman she didn't want "daddy touching me anymore." The suit also alleges that Mr. Richards hinted in 2010 that "he sexually abused his son. Those assaults began around December 2005, when the boy was 19 months old, and continued for about two years." A probation officer's progress report notes "the possibility of sexual contact" with the son, though police who investigated the case said at the time they didn't have sufficient evidence to charge him of any wrongdoing toward the baby.

Defense lawyer Joseph A. Hurley told the News Journal this week of his approval for the judge's sentencing. "Sure, they have protective custody," he said, "but that is solitary confinement for 23 hours a day. We're not a third-world society. Sex offenders are the lowest of the low in prison. He's a rich, white boy who is a wuss and a child perv. The prison can't protect them, and Jan Jurden knows that reality. She is right on." Not to say that jail would be a safe space for a man like him, but Richards is 6 feet, 4 inches tall, and weights between 250 and 275 pounds -- which makes considerably larger and stronger than, say, a 3-year-old little girl. He has no recorded illnesses or disabilities.

The idea that punishment – the kind of punishment that poor people are apparently better suited to handle – is just not fair to the wealthy has become a troubling theme lately. Last year, 16-year-old Ethan Couch went out driving with a blood alcohol level of three times the legal limit and killed four pedestrians and seriously injured two others. A judge declared that he was the victim of "affluenza" and sentenced him to 10 years probation and no jail time.

The American prison system is a giant mess, one that is in need of radical reform. Nobody thinks incarceration is a great cure for pedophilia. However, as we continue to fight for better conditions and reforms that work for everyone, we need to keep kicking and screaming about the injustices and abuses within. This weekend, Kendall Marlowe, executive director of National Association of Counsel for Children, acknowledged to the News Journal, "Our prisons should be more rehabilitative environments," but noted that "The prison system's inadequacies are not a justification for letting a child molester off the hook." And defense lawyer Michael W. Modica added incredulously, "I've never heard of the judge saying in general that he is not going to do well. Who thrives in jail?"