A worldwide shift toward veganism is our best bet to fight climate change, a new study finds 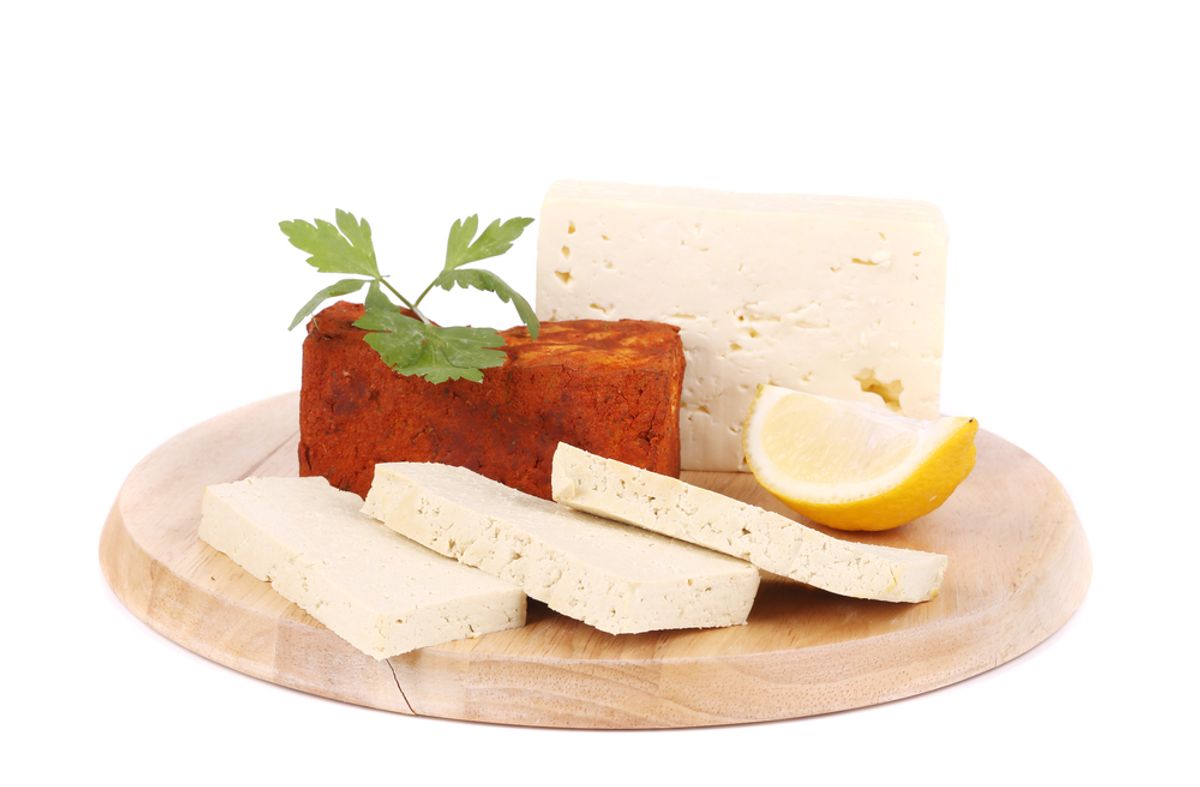 Climate scientists are in agreement that we can't avoid feeling the impact of climate change (because, hey, they're already happening), but the key findings of the Intergovernmental Panel on Climate Change's latest report is we can take steps to manage our future risk.

What will that look like in practice? In a word: tofu.

We can have out steak, or we can have our planet -- according to a new study published in the journal Climatic Change, we can't have both. That's because the world, with its growing population, just can't sustain continued meat and dairy consumption. Regardless of what else we do, researchers at the Chalmers University of Technology in Sweden found, agricultural emissions remain a major barrier keeping us from containing global warming below the U.N.'s target of 2 degrees Celsius above pre-industrial levels.

National Journal reports on the study:

"In order to have any chance to reach a 2 degree target, fossil-fuel use has to be reduced drastically," Fredrik Hedenus, the study's lead author, wrote in an email. "However, what we show is that may not be sufficient, as the agricultural emissions ... may be too high. Thus we have to take action in both sectors." Transportation and energy are the biggest sources of greenhouse gases, but researchers say a global shift in people's diets is also necessary to contain climate change."We therefore conclude that dietary changes are crucial for meeting the 2 degree C target with high probability."

So, how much less meat do we have to eat?

"It all depends how much we can and want to do in the energy sector," Hedenus explains. "If we do a lot there it may be sufficient with a 25 percent lower meat and dairy consumption than predicted in 2070. If we do less, somewhere around 75 percent less may be reasonable."

By 2050, the report's authors say, beef and lamb are estimated to account for half of all agricultural greenhouse gas emissions -- but will only contribute to 3 percent of human calorie intake. There are efforts underway to reduce this: As part of the White House's new plan to slash methane regulations, announced Friday, the government is addressing cow farts and related methane sources head-on. That's promising, but some would argue that we're past the point of such technological fixes -- that the time has come for massive cultural change.

Still, "broad dietary change can take a long time," Hedenus admitted. In the meantime, he said, "We should already be thinking about how we can make our food more climate friendly."