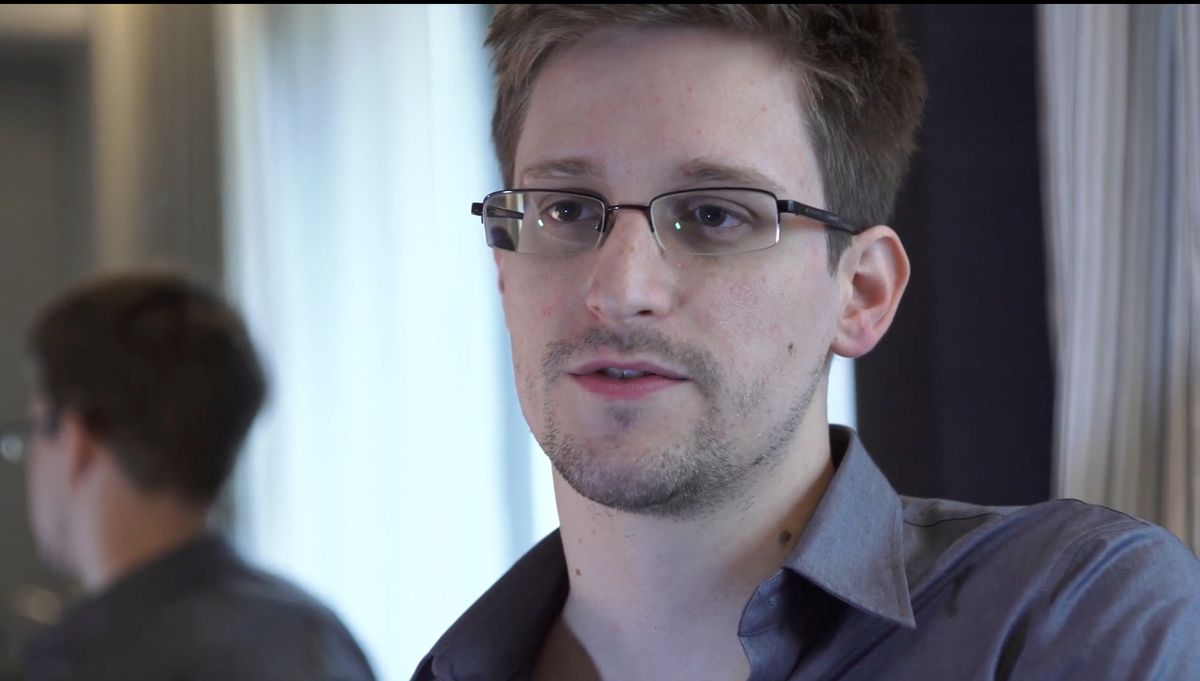 While followers of the NSA leaks stories and everyday privacy enthusiasts may be well acquainted with encryption tools like PGP, the best-practice privacy tool -- the operating system enabling much of the Snowden leaks reporting -- is known to few but experts.

On Wednesday, however, three key NSA revelation journalists (Laura Poitras, Glenn Greenwald and Bart Gellman) spoke publicly about the importance of Tails -- a tool that forces privacy best-practices by default. As Trevor Timm reported, it's essentially the sine qua non of reporting on sensitive stories. However, as Timm notes, the "vital" tool "is incredibly underfunded. Tails’ 2013 expense report shows that they only had an operating budget of around 42,000 euros, which is less than $60,000." In an effort to garner donations, the journalists spoke out for the first time at the Freedom of the Press Foundation site about Tails' importance:

Laura Poitras: "I've been reluctant to go into details about the different steps I took to communicate securely with Snowden to avoid those methods being targeted. Now that Tails gives a green light, I can say it has been an essential tool for reporting the NSA story. It is an all-in-one secure digital communication system (GPG email, OTR chat, Tor web browser, encrypted storage) that is small enough to swallow. I'm very thankful to the Tail developers for building this tool."

Glenn Greenwald: “Tails have been vital to my ability to work securely on the NSA story. The more I've come to learn about communications security, the more central Tails has become to my approach.”

Barton Gellman: "Privacy and encryption work, but it's too easy to make a mistake that exposes you. Tails puts the essential tools in one place, with a design that makes it hard to screw them up. I could not have talked to Edward Snowden without this kind of protection. I wish I'd had it years ago."

Timm ran down the key aspects of how Tails renders best-practice privacy communications a default for its users:

It forces all of your web traffic through the Tor anonymity network, so you don’t have to configure any of the settings on any program.
It allows you to use GPG encryption when you are emailing and/or OTR encryption while instant messaging, right out of the box.
It allows journalists to work on sensitive documents, edit audio and video, and store all their files encrypted.
Critically, Tails never actually touches your hard drive and securely wipes everything you’ve done every time you shut it down (unless you specifically save it on an encrypted drive). This serves two important purposes: first, it helps journalists who are operating in environments or on networks that may already be compromised by governments or criminals.