Some still see opportunity in the coming climate crisis 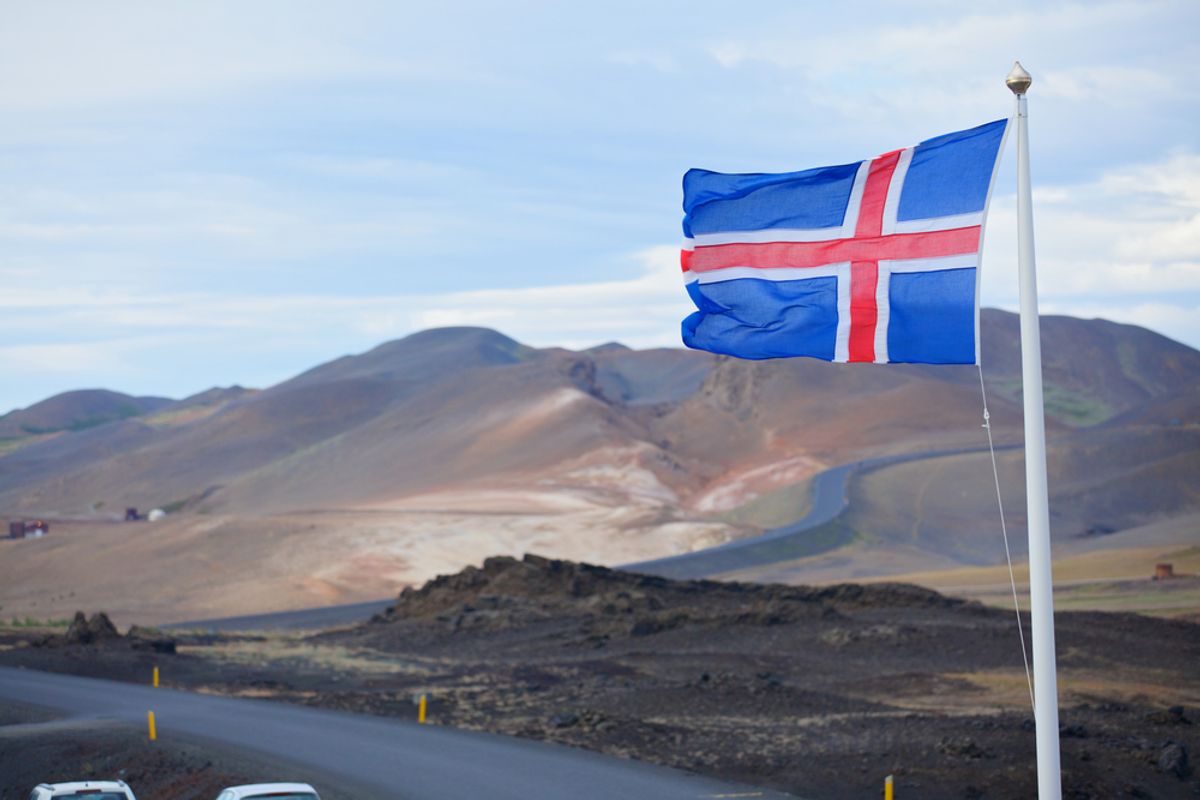 When it comes to the growing climate crisis, Icelandic Prime Minister Sigmundur David Gunnlaugsson is all about accentuating the positive.

“There will be water shortages, energy will be more expensive, there will be land shortages so it is predicted that food prices will rise in the foreseeable future,” Gunnlaugsson told a public broadcasting station.

On the other hand, he reasoned, "Great opportunities are opening up in the north in regard to shipping routes, in regard to oil and gas production and other raw materials and not least in regard to food production."

As the AFP explains, Gunnlaugsson was referring to the work of U.S. climate scientist Laurence C. Smith, who in 2010 predicted that climate change will produce winners and losers. Iceland, according to Smith, is going to be one of the winners, thanks to a melting Arctic. So, for that matter, will the U.S. (or at least Alaska), Canada, Russia, Denmark, Norway, Sweden and Finland.

Of course, "winning" in this manner will come at a great overall cost to the world, and at a certain point won't really matter anymore. As the University of Oslo's Karen O’Brien, who's also written about this topic, explained to the Washington Post: “Once you go above [an increase of] three or four degrees Celsius [about five to seven degrees Fahrenheit], it’s hard to imagine anyone benefitting. Changes in precipitation patterns and volume could undermine the temperature benefits, and the warmer winters could open the area to new pests and invasive species.” The latest IPCC report, meanwhile, warns of a “severe, pervasive and irreversible impact” of increased warming.

Gunnlaugsson’s political opposition was quick to call him out on his topics. “It is not responsible to view climate change from the narrow interests of Iceland,” said Left-Green Movement leader Katrin Jakobsdottir. She added: there “may turn out to be not such great opportunities in the end."