"Having me there helped a lot, and vice versa, to take some of the load off," says a totally sensible Murphy 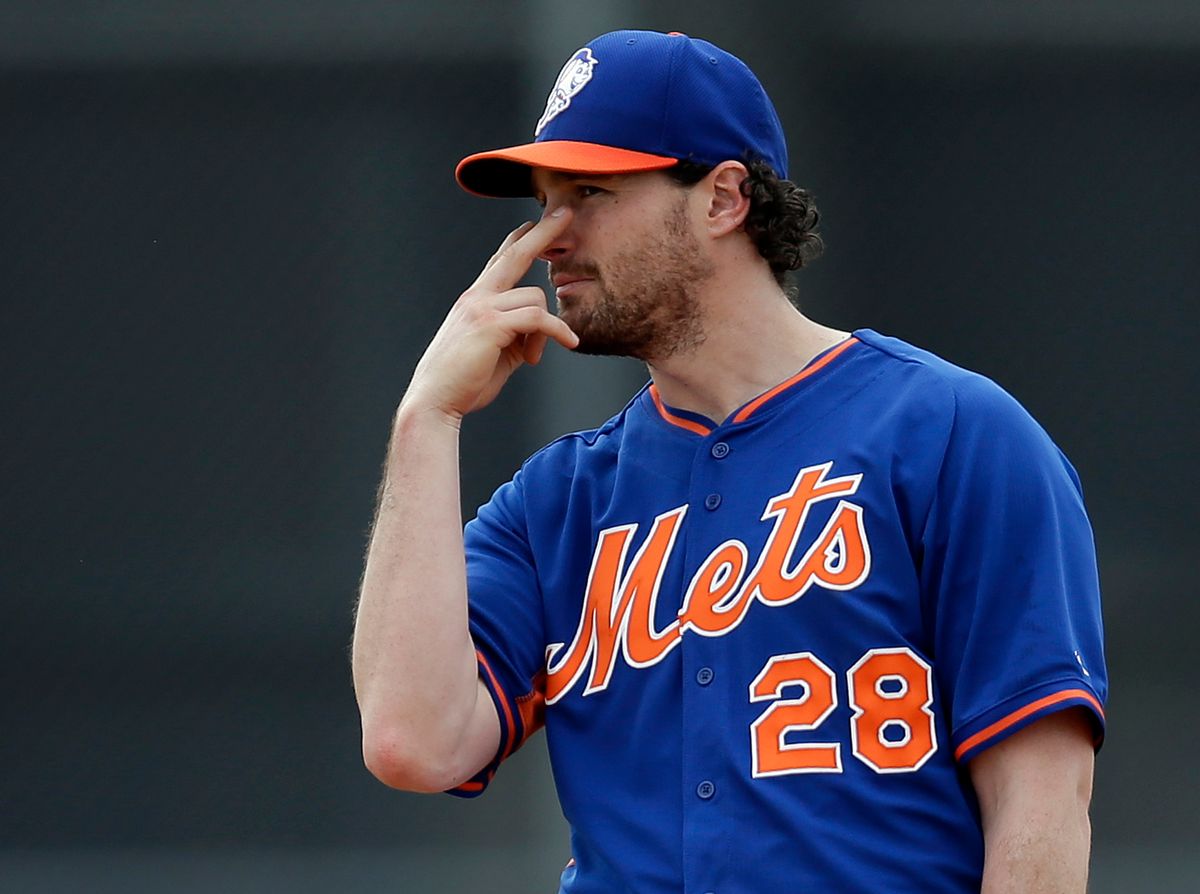 In his response, Murphy defended his decision to be with his wife and family following the birth of his child. (What a ridiculous thing to have to write. I am seriously so embarrassed for all of us in the world right now.)

"I got a couple of text messages about [Francesa's comments], so I'm not going to sit here and lie and say I didn't hear about it," Murphy said. "But that's the awesome part about being blessed, about being a parent, is you get that choice. My wife and I discussed it, and we felt the best thing for our family was for me to try to stay for an extra day -- that being Wednesday -- due to the fact that she can't travel for two weeks.

"It's going to be tough for her to get up to New York for a month. I can only speak from my experience -- a father seeing his wife -- she was completely finished. I mean, she was done. She had surgery and she was wiped. Having me there helped a lot, and vice versa, to take some of the load off. ... It felt, for us, like the right decision to make."

Now let's compare Murphy's take on what it means to be a parent to Francesa's view of fatherhood.

“One day [of paternity leave] I understand. And in the old days they didn’t do that. But one day, go see the baby be born and come back. You’re a Major League Baseball player. You can hire a nurse to take care of the baby if your wife needs help,” he said during his Wednesday WFAN radio broadcast.

“What are you going to do? I mean you are going to sit there and look at your wife in a hospital bed for two days?” he continued. “Your wife doesn’t need your help the first couple of days; you know that you’re not doing much the first couple days with the baby that was just born.”