It's one thing to attack the religious right -- but another to condemn the religious. A vital warning for liberals 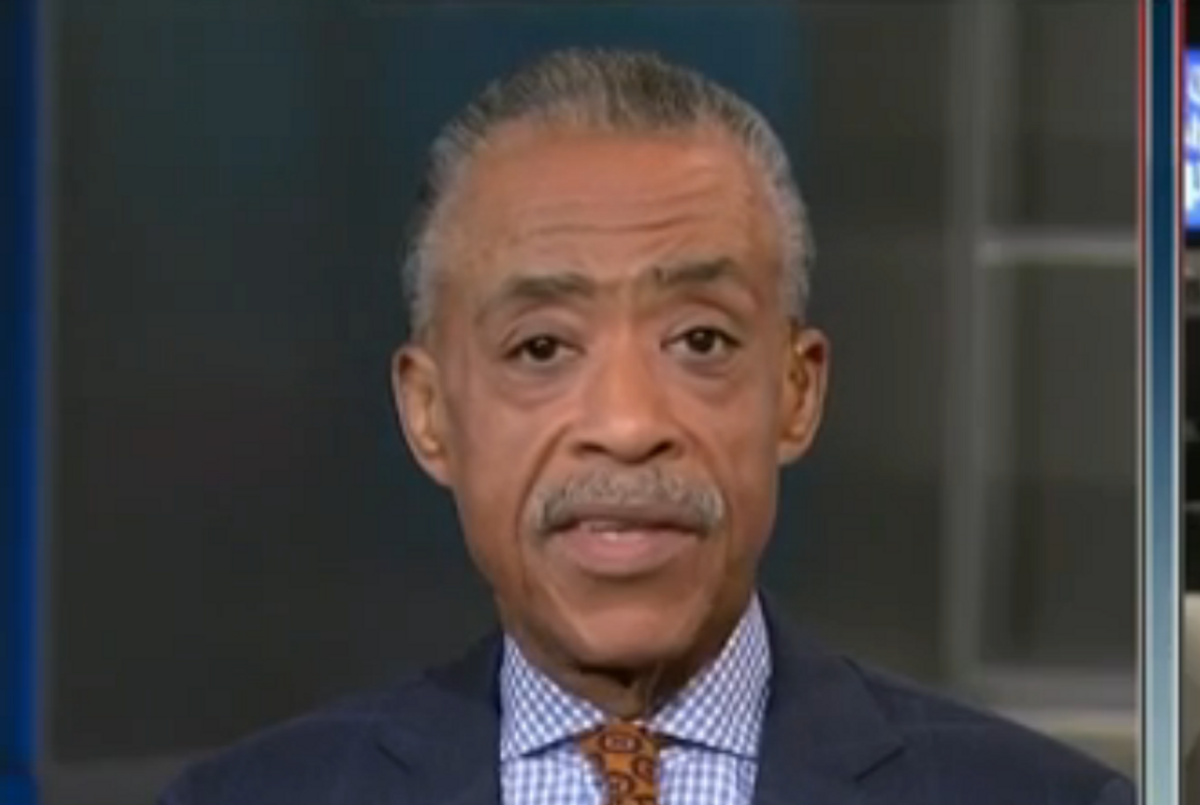 An umbrella group of expressly non-religious organizations, such as the recently CPAC-banned American Atheists, released a report card for Congress last week, grading senators and representatives on their record of keeping church and state separate. Predictably, the group, called the Secular Coalition for America, did not rate America’s legislators high, with over half netting F's. The breakdown of the lucky few who managed to score A's was telling: All were Democrats.

If the SCA hadn’t released the rubric it used – that is, its analysis of specific pieces of legislation – most would still likely accept the outcome of its scoring, as we’re used to warily monitoring the machinations of the so-called religious right. But the SCA did release its rubric, and therefore its logic is open to inquiry, and it’s not nearly so sound or clear-cut as the simple metric of a report card might suggest.

One of the bills a legislator would need to sponsor in order to score a 100 percent, for instance, was a resolution to create a national “Darwin Day” celebrating Charles Darwin and “the importance of science in the betterment of humanity.” Another was the “Health Care Conscience Rights Act,” which would amend the existing “Public Health Service Act” to protect the right to conscientious abstention to healthcare providers who, for moral reasons, object to performing abortion or similar medical procedures. At first glance, both of these seem like fairly reasonable items to include on the SCA’s report card; after all, both have to do with particular worldviews and moral schemas. On second glance, however, it becomes unclear what either piece of legislation has to do with the stated purpose of the SCA report card: that is, to monitor the tendency of politicians to blur distinctions between church and state.

A healthy respect for Charles Darwin isn’t exclusive to atheists, for example. A number of Christian churches – including the Roman Catholic, United Methodist and the Church of England – have shown a great deal of amenability to the theory of evolution, and are never the institutions to object to its teaching. As for the role of scientific inquiry in the "betterment of humanity," it’s absurd and insulting to imagine only non-religious people to be interested in the improvement of human life through scientific progress.

The same story applies to the bill that would protect rights of conscience. First, a person can conscientiously object to a practice without any involvement in religion whatsoever. Second, the act would signal the government’s refusal to act upon individuals who, for reasons of conscience, did not want to perform a particular service. In that sense it’s a clear-cut push for neutrality: Abortion and other objectionable procedures will remain legal, it’s just that people who disagree with them will be able to abjure without consequence. This is a retreat of religion from the public sphere into the private, not an example of the state confirming a particular set of necessarily religious beliefs by enacting the beliefs themselves.

What can account for this weird selection of principles? The surrounding issues help explain: Along with legislation that really does expressly concern government money going to religious institutions and practices – such as the expansion of various chaplaincies and the promotion of prayer at school board meetings – there are numerous pieces of legislation surrounding sex education, same-sex marriage and abortion/contraception.

So while some of these issues really are manifestations of a slippage of power and funds between the institutions of church and state, others are rather merely instances of government operating with Christian ethics, which is just as odious to the SCA. When focused as a contestation of power between secular ethics and ethics that find their origin in Christian thought, it’s easy to see how the Darwin Day and Health Care Conscience Rights Act found their way into the SCA’s rubric: Both are symbolic of the ongoing struggle for cultural authority between secular and religious frameworks.

That the only A-scoring legislators were Democrats is key here: The constituency that would most like to see religious ethics disappear from the cultural landscape mostly align themselves to the left of the political spectrum. That the SCA willingly aligns itself with symbolic legislation that takes a shot at religion writ large could, however, ultimately damage the prospects of the left as a coalition. The reality is that leftist religious people – even Christian leftists – exist, and are a willing political resource for those who can see past an aversion to religion itself in the interest of bettering our politics.

According to recent Pew polling, the death penalty, ever a right-wing standby, is undergoing a diminishment in support: yet while 55 percent of unaffiliated voters support the death penalty, only 37 percent of Hispanic Catholics do, and a mere 33 percent of black protestants. Pew data also reveals that while 76 percent of unaffiliated adults believe that human beings have evolved over time, a slightly larger 78 percent of white mainline Protestants believe evolution has taken place in humans. On the topic of assisted suicide, an issue of admitted importance to the SCA, majorities of both white mainline Protestants and white Catholics believe individuals have the right to seek medically assisted suicide in cases of extraordinary pain and/or incurable illness. All of these issues can be stacked against a backdrop of long-standing leftist tendencies among, say, black Protestants and Catholic workers’ movements. It is simply not the case that religious, even committedly and strongly religious, must mean right-wing.

It may well be the reality that the SCA and organizations of a similar aim object purely to the idea of the supernatural (in which case they would have to expel the agnostics in their ranks who permit the possibility of such a thing) and intend to nudge religion out of the public sphere for that reason alone. But based on the issues that appear meaningful to the SCA and the side they fall out on, it seems there’s rather a political agenda tied up in their secularism, and it’s a decidedly leftist one.

While it may be appealing to push back hard against the religious right in order to make de facto political gains in a leftist agenda, doing so ham-fistedly deprives the religious left and the secular left of a well-deserved coalition through which to achieve, of all things, the betterment of humanity. It may be quite a task for organizations like the SCA to warm up to the idea of the religious left, but it also may be a wise strategy toward furthering left goals.