Dads with "unique" jobs should "get back to work," according to Francesa 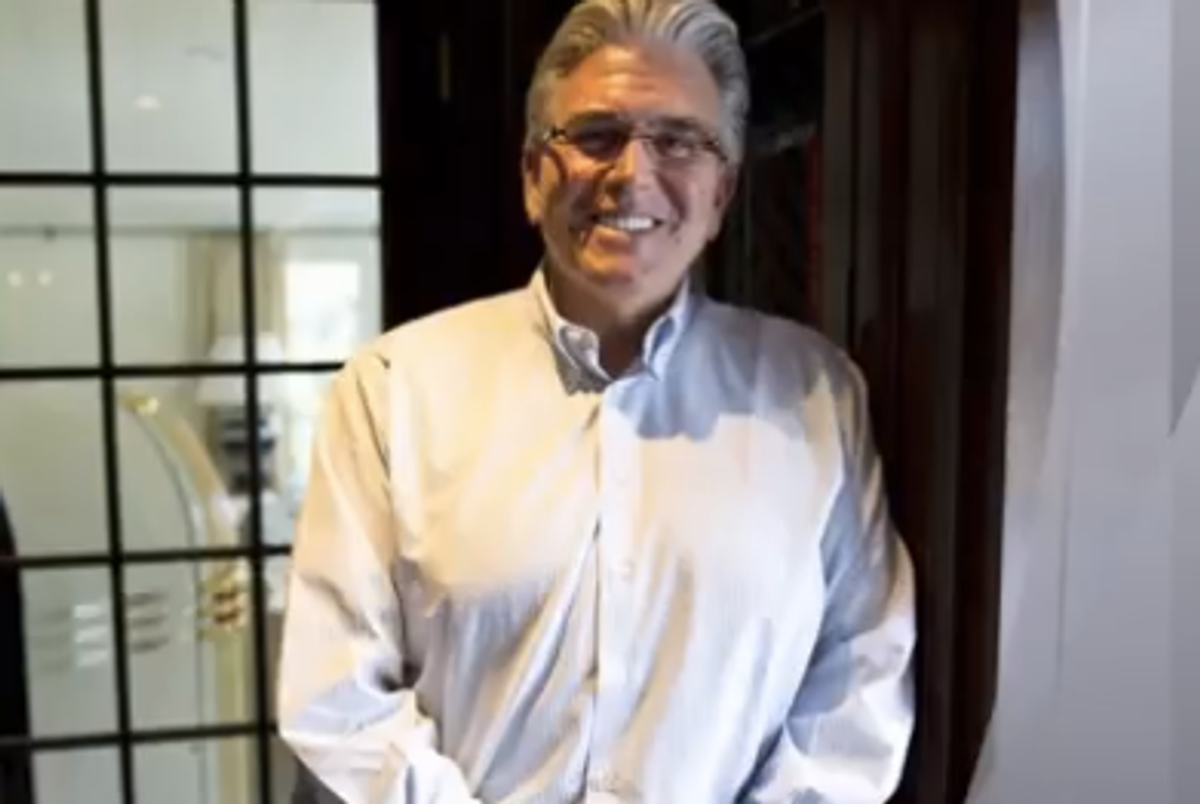 Sports radio host Mike Francesa is standing by his comments criticizing Mets second baseman Daniel Murphy over his decision to take three days of paternity leave to spend time with his wife and newborn son.

Francesa, whose comments about paternity leave were definitely not taken out of context, said his comments about paternity leave were taken out of context. "I was really speaking to someone who has a job like a Major League player like Murphy," he said. "Or, someone like me, you have a unique job, and you have the wherewithal to maybe afford care that some people may not, stuff like that, then you get back to work."

Much better, Mike Francesa. Thanks for clarifying that only some dads need to parent their children or be an active presence in their family's lives. Way to turn that one around.

When asked to show reporters what he thought being a good dad looked like, Francesa promptly fell asleep.

In related news, Boomer Esiason, retired quarterback and another WFAN radio host who reprimanded Murphy for not forcing his wife to have a Caesarean section before Opening Day, has apologized for being terrible. Esiason said that Murphy should have ordered his wife to have major surgery by telling her, "I need to be at Opening Day, I'm sorry."

While Esiason seems to share Francesa's lizard brain instincts, he at least had the good sense to say he was sorry about his lizard brain. He said Friday that he is "truly sorry" for his "insensitive comments."