From Mozilla to a small foods market, is political pressure encroaching in the workplace? 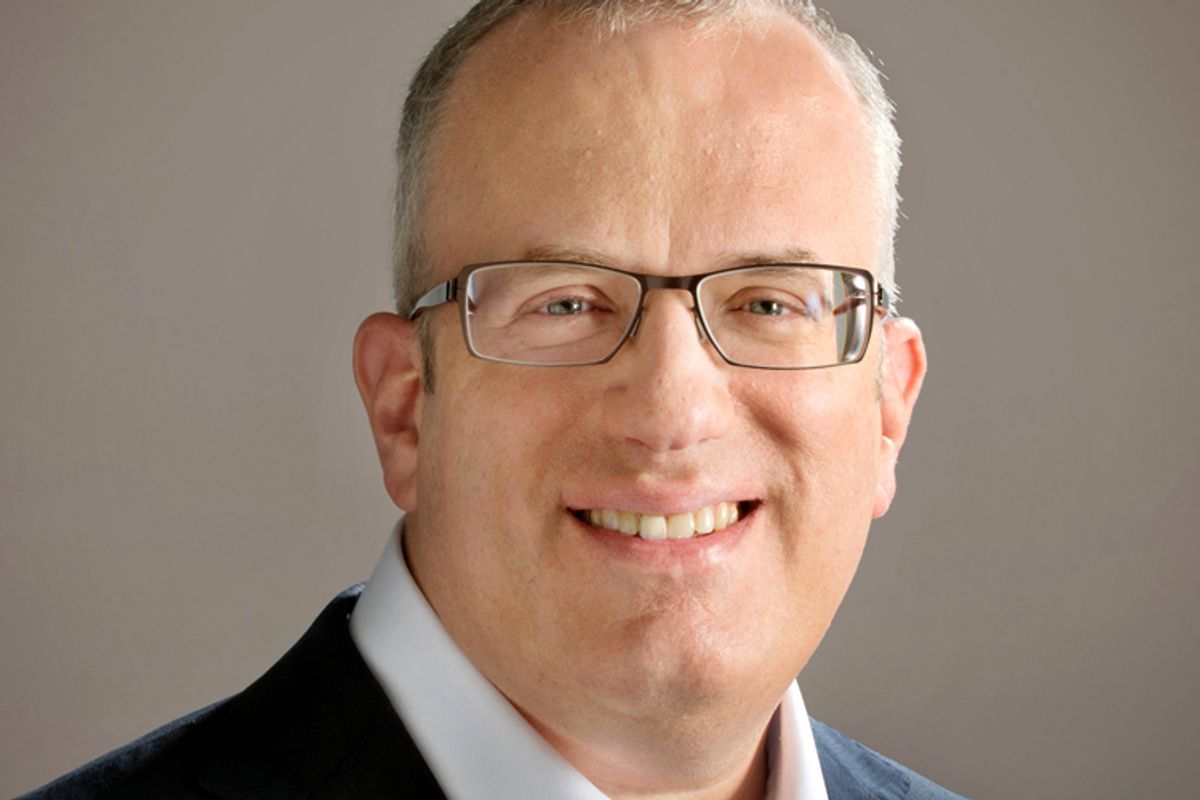 Tolerance is a tricky concept. And much as we often like to believe otherwise, it's not one that we liberals have a lock on. Sure, it's easy for us to feel we have the clearer grasp of it -- we're not the ones outraged by a biracial cereal commercial or boo-hooing because we feel so "marginalized" by gay people gaining access to equal rights. But the rapid flameout of Mozilla CEO Brendan Eich, combined with a considerably smaller battle this week over the owners of a food market, raise questions about the role of personal beliefs – especially unpopular ones – in a person's professional life.

Eich stepped down from Mozilla Thursday after just two weeks as CEO after mounting pressure when it was revealed that in 2008, he gave $1,000 to support California's anti-marriage equality Proposition 8. Dating site OkCupid had already expressed its displeasure with Eich by encouraging its users to "not use Mozilla software." In a conversation with CNET this week, Eich admitted that, "Without getting into my personal beliefs, which I separate from my Mozilla work -- when people learned of the donation, they felt pain. I saw that in friends' eyes, [friends] who are LGBT. I saw that in 2012. I am sorry for causing that pain." But his statements didn't do much to assuage his opponents, like Rarebit's Hampton Catlin, who responded, "He fended off the question [of whether he would vote 'yes' on Proposition 8 again] without answering, which leads me to believe that he is totally unwilling to empathize with those of us who suffered under the law … I was truly surprised to see him double down on his original position of sticking his fingers in his ear and saying 'inclusion' over and over again."

One wonders what a more satisfying response might have been, one that would have left Eich still with a job at the end of this week. Because it's one thing for the rest of us to work for the cause of equality and to support it wholeheartedly, but it's something else to expect other people to believe things that aren't in their hearts. If Brendan Eich would still vote "yes" today on Proposition 8, that's still his right as a California voter. Does it follow that he would then not have been able to fairly carry out his job? Does it mean he should have been encouraged to step down because his private beliefs aren't in line with his organization's more liberal public face? Or should he have given an answer that would have been more satisfying to the supporters of marriage equality, even if it had been completely insincere? Writing in the Times Thursday, Nick Bilton and Noam Cohen noted that Eich's departure is "likely to intensify a debate about the role of personal beliefs in the business world and raise questions about the tolerance for conservative views inside a technology industry long dominated by progressive and libertarian voices."

And these are not just questions for major corporations. In Portland this week, the owners of a new natural foods market found themselves on the ropes after a parent uncovered some of the co-owner's anti-gay-marriage comments on social media. In a nearly eight-minute YouTube video, local resident Sean O’Riordan has examined the posts, in which the woman complains that, among other things, "A tiny majority is dictating a total change of our social structure." In another post, she affirms, "Yes, I am a Christian…. I do not support homosexuality or homosexual marriage," and she shares a link from a ThoughtCatalog story stating that, "Of course a business owner should have the right to refuse service to gay people." O’Riordan's concern, as he says on the video, is that "She's now a business owner where I raise my children ... I will not put up with a business being bigoted in my neighborhood where I am raising my children." And he told KOIN News this week, "If you say something and I find it offensive or if I find it wrong, I have children I’m raising and I’m (going to) show them this is how you react to that." I guess "how you react" isn't just by not patronizing the person's business, but by delving into her Facebook posts and making videos about the ThoughtCatalog stories she chooses to share on Facebook.

The woman's spouse and the store co-owner, John Childs, insists, "We have no hateful bones in our body," and on the shop's Facebook page adds, "We will not tolerate unlawful discrimination nor harassment of any individual or group on the basis of any protected characteristic." Chauncy Childs, who wrote the posts, told Oregon Live this week that "she believes that gay marriage is wrong because it is the start of a slippery slope that could eventually lead to pedophilia and bigamy. But she said those are her private religious beliefs and don’t reflect how the store will operate."

Speaking this week about Eich's short-lived Mozilla career, writer Andrew Sullivan said, "If this is the gay rights movement today — hounding our opponents with a fanaticism more like the religious right than anyone else — then count me out."As for me, if I don't like the things you stand for, I don't have to give you my money. If I think you are on the wrong side of history, or that you may in fact be really dumb, I can take my business elsewhere. I don't have to use your browser; I don't have to buy my kombucha at your store. But you have a right to your opinions. I don't need you to hollowly tell me what I want to hear to satisfy me. I want to change your mind and open your heart. But until that happens, I don't want to run you out of town for what you believe right now. That's not how the tolerance that I want works.