Leaked climate report: The world must take drastic measures to stop global warming -- and we're running out of time 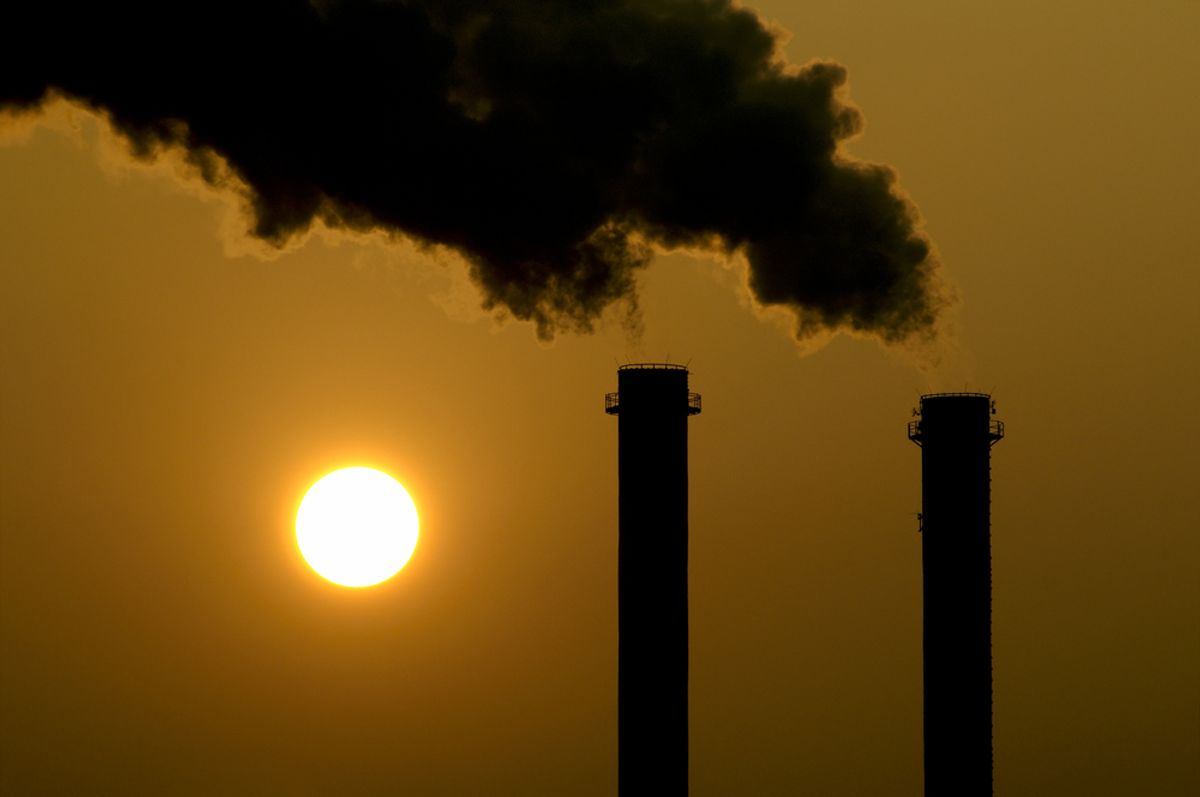 A leaked draft of the newest report from the U.N.'s Intergovernmental Panel on Climate Change warns that the world needs to get serious about reducing our reliance on fossil fuels.

While last week's report focused on the ways in which things are expected to go terribly wrong, part three's job is to let us know what we can do about it. Government officials and top climate scientists are meeting in Berlin from April 7-12 to review the 29-page draft, which will be formally released Sunday, April 13. And according to news organizations that got their hands on the leaked 29-page draft, its conclusions are mixed:

The good news: There's a lot we can do.

The bad news: We're rapidly running out of time to meet the 2 degrees target -- the agreed-upon upper limit of warming needed to avoid the worst potential impacts of climate change.

The draft, seen by Reuters, outlines ways to cut emissions and boost low-carbon energy, which includes renewables such as wind, hydro- and solar power, nuclear power and "clean" fossil fuels, whose carbon emissions are captured and buried.

It said such low-carbon sources accounted for 17 percent of the world's total energy supplies in 2010 and their share would have to triple - to 51 percent - or quadruple by 2050, according to most scenarios reviewed.

That would displace high polluting fossil fuels as the world's main energy source by mid-century.

The shift would reduce economic output by between 2-6 percent by 2050, because of the costs of building a cleaner energy system based on low-carbon energies that are more expensive than abundant coal, the IPCC said. Capturing carbon dioxide is also expensive, it added.

In December 2015, governments will meet in Paris to negotiating a deal for slowing global warming. The question now will be whether the panel has done enough to convince them to act.