The sketch goes behind the scenes of a fictitious 1994 Nickelodeon program, "Zap!" 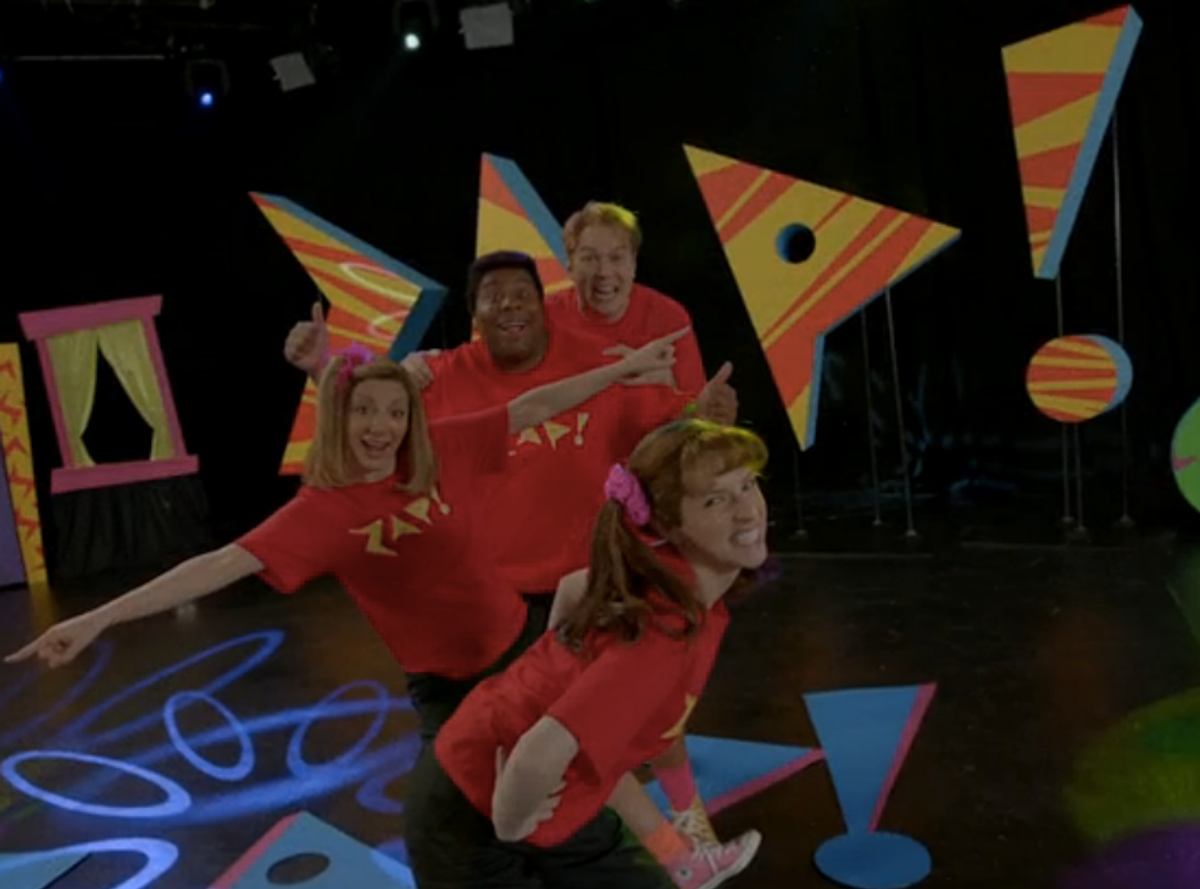 NBC has released one of the "SNL" sketches that did not make the final cut last Saturday, in which the cast parodied kids-oriented television shows from the 1990s. The segment, titled, "Hollywood's Biggest Say What?! Moments," went behind the scenes of a fictitious 1994 Nickelodeon program, "Zap!" to report on its sudden (though probably expected) demise.

The premise of "Zap!" is ... confusing. There are a bunch of kids jumping around all the time, singing, screaming, jumping around some more. Producers describe the show as "bright colors meets the phrase, 'Oh Yeah!'" According to "SNL," the secret of the high energy on the set is crack cocaine. After that was discovered, "'Zap!' was canceled, and lots of people went to jail." Behold:

Perhaps the segment was cut because only a few viewers would recognize that that segment is likely a parody of the show "Zoom," an educational series that aired on PBS from 1999 to 2005 that had an especially hypnotic, albeit cheesy, opening sequence: