On the Season 3 premiere, the least likable character starts a blog 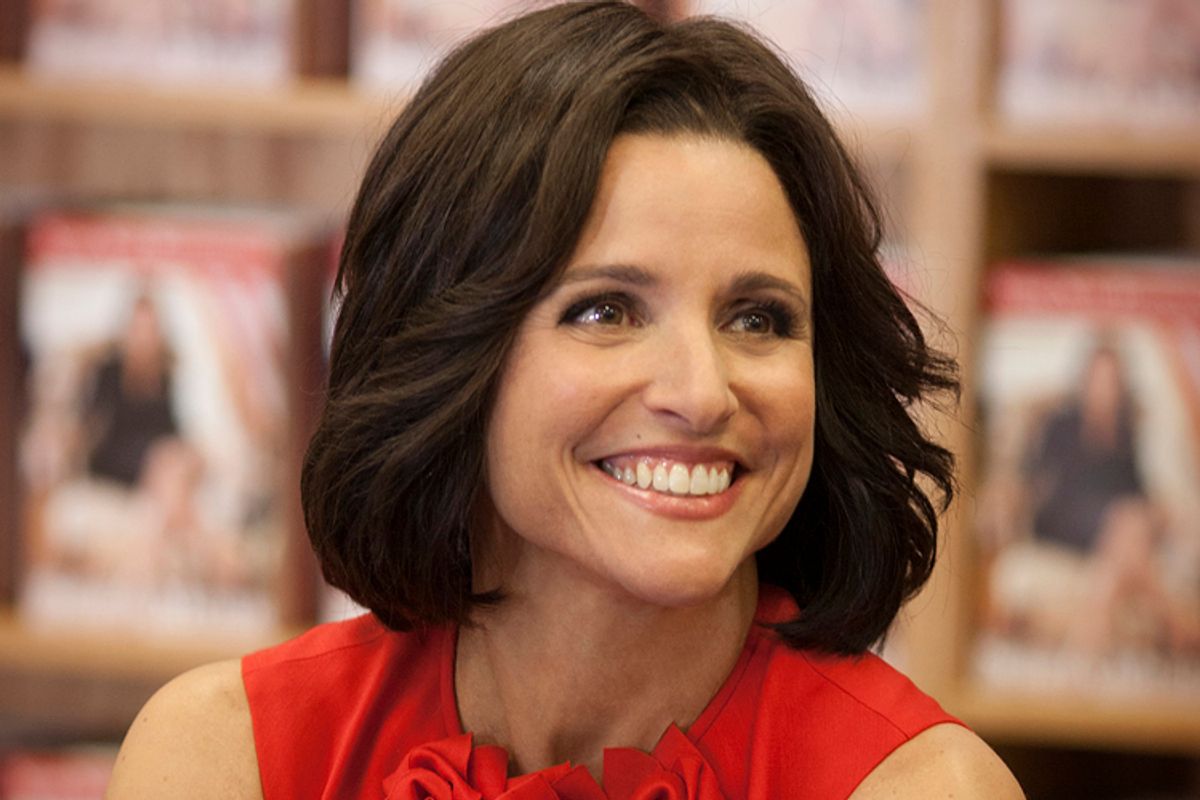 There seems to be some debate over where exactly HBO’s new “Silicon Valley” falls in the hate/love spectrum as regards its core subject, technology. On the other hand, “Veep,” that program’s far more finessed Sunday night counterpart, takes a slick but decidedly cynical view of the pesky digital age. Fans of the show might remember Vice President Selena Meyer (Julia Louis-Dreyfus) checking out a flattering picture of herself on a cellphone in the middle of supervising a long-range military strike during Season 2.

In the “Veep” universe there is no better way to demonize digital media than to put a blog in the reptilian hands of the show’s most loathsome character, Jonah “Jonad” Ryan, White House liaison to the vice president. In last night’s season premiere, for no reason other than an inflated sense of self, the lanky, universally despised errand boy decides to moonlight as a “gossip-tainment” blogger. In an effort to uncover something juicier than Capitol Hill golf scores, he anonymously posts a photo that forces his boss, POTUS, to announce his decision not to run for a second term weeks early.

The photo is of several other White House employees at a wedding, scrambling to retrieve their cellphones from the “phone bowl” in the wake of actual news breaking. This follows a competition between equally smarmy vice-presidential aides Dan (Dan Egan) and Amy (Anna Chlumsky) to see who can hide their “backup phone” in the most obscure but reliable place. Earlier, someone approached the vice president at her book signing and handed her an iPad. You see, technology is not exactly evil; it’s just really obnoxious.

Though Jonah’s news-mongering does disrupt the already-janky flow of politics, that’s not what makes the depiction sting. Making Jonah the brain behind Westwingman.com effectively says any halfwit can post poorly researched detritus and click-bait to the Web in the hopes of diverting eyes. For a moment, I held my breath at Jonah’s delicious canning, fearing that he might now disappear from the show. But – spoiler alert – rest assured, Timothy Simons' lovably awful character remains lurking around the Hill. And, his quest to build the next Gawker occupies a healthy chunk of real estate in episodes to come.