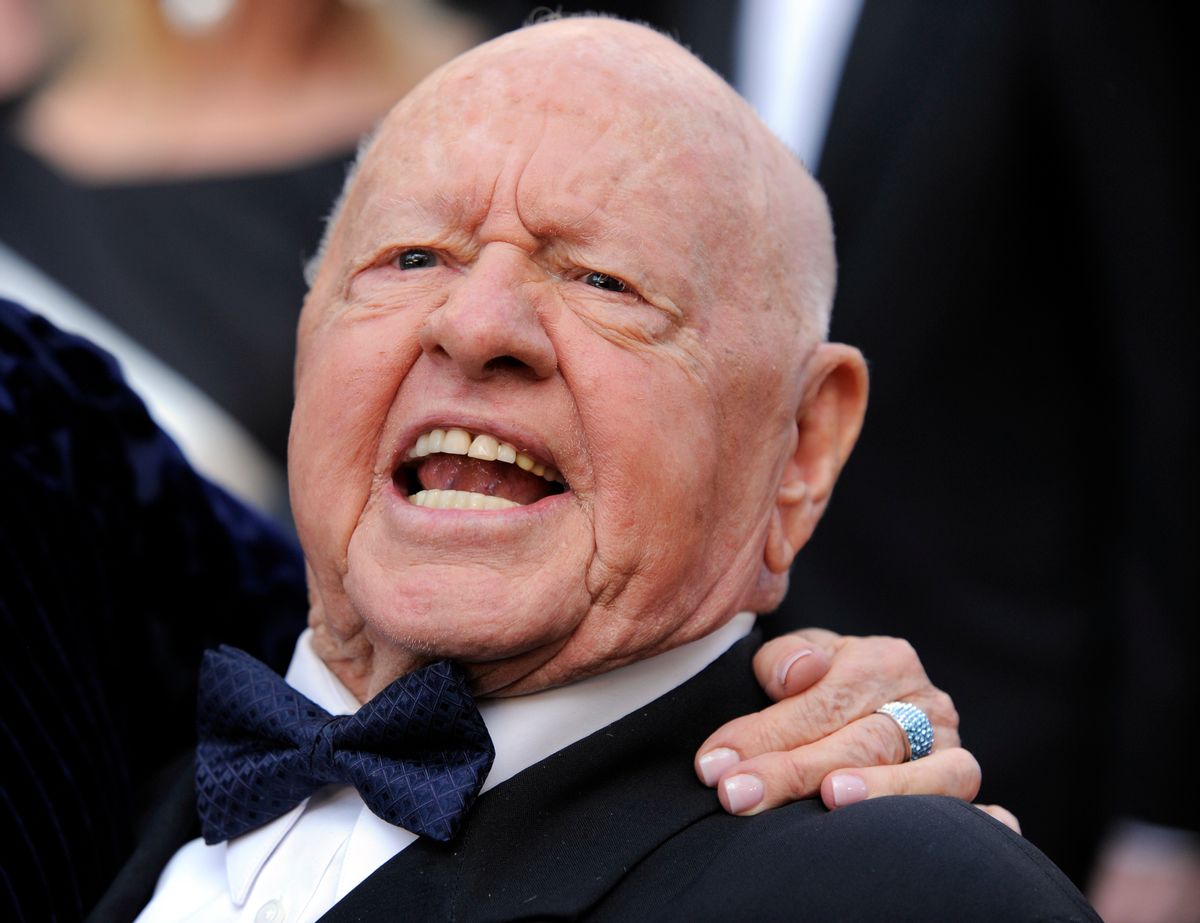 Mickey Rooney died at 93 after an acting career that spanned 87 years. Perhaps the media mistook Rooney for one of his most famous roles, the bright and optimistic Andy Hardy, whom he played in a series of films during the 1930s and 1940s.