From access to healthcare and education to gender equality, the U.S. resembles a second-rate nation 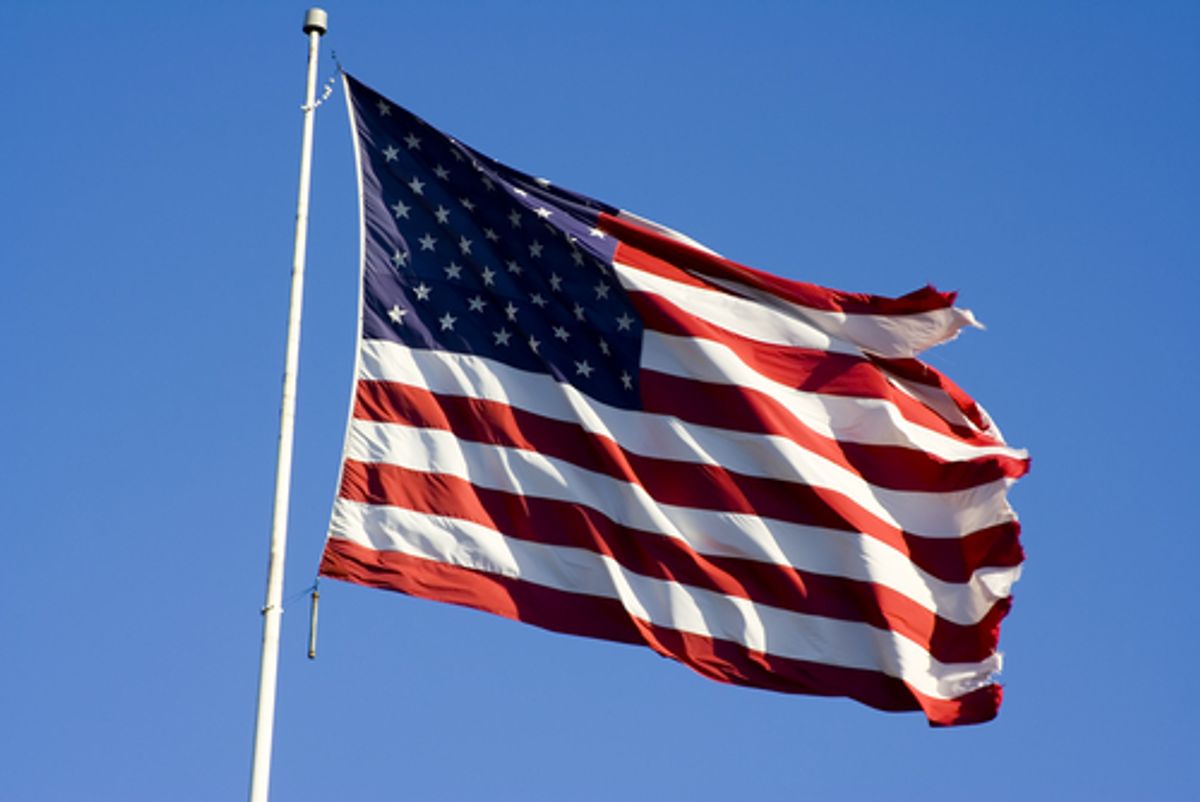 If America needed a reminder that it is fast becoming a second-rate nation, and that every economic policy of the Republican Party is wrongheaded, it got one this week with the release of the Social Progress Index (SPI).

Harvard business professor Michael E. Porter, who earlier developed the Global Competitiveness Report, designed the SPI. A new way to look at the success of countries, the SPI studies 132 nations and evaluates 54 social and environmental indicators for each country that matter to real people. Rather than measuring a country’s success by its per capita GDP, the index is based on an array of data reflecting suicide, ecosystem sustainability, property rights, access to healthcare and education, gender equality, attitudes toward immigrants and minorities, religious freedom, nutrition, infrastructure and more.

The index measures the livability of each country. People everywhere depend on and care about similar things. “We all need clean water. We all want to feel safe and live without fear. People everywhere want to get an education and improve their lives,” says Porter. But economic growth alone doesn’t guarantee these things.

While the U.S. enjoys the second highest per capita GDP of $45,336, it ranks in an underperforming 16th place overall. It gets worse. The U.S. ranks 70th in health, 69th in ecosystem sustainability, 39th in basic education, 34th in access to water and sanitation and 31st in personal safety.

More surprising is the fact that despite being the home country of global tech heavyweights Microsoft, Cisco, IBM, Oracle, and so on, the U.S. ranks a disappointing 23rd in access to the Internet. “It’s astonishing that for a country that has Silicon Valley, lack of access to information is a red flag,” notes Michael Green, executive director of the Social Progress Imperative, which oversees the index.

If this index is an affront to your jingoistic sensibilities, the U.S. remains in first place for the number of incarcerated citizens per capita, adult onset diabetes and for believing in angels.

New Zealand is ranked in first place in social progress. Interestingly, it ranks only 25th on GDP per capita, which means the island of the long white cloud is doing a far better job than America when it comes to meeting the need of its people. In order, the top 10 is rounded out by Switzerland, Iceland, the Netherlands, Norway, Sweden, Canada, Finland, Denmark and Australia.

Unsurprisingly these nations all happen to rank highly in the 2013 U.N. World Happiness Report with Denmark, Norway, Switzerland, the Netherlands and Sweden among the top five.

So, what of the U.S? In terms of happiness, we rank 17th, trailing neighboring Mexico.

We find ourselves languishing for the very fact we have allowed corporate America to hijack the entire Republican Party, and some parts of the Democratic Party. This influence has bought corporations and the rich a rigged tax code that has redistributed wealth from the middle class to the rich over the course of the past three decades. This lack of shared prosperity and opportunity has retarded our social progress.

America’s rapid descent into impoverished nation status is the inevitable result of unchecked corporate capitalism. By every measure, we look like a broken banana republic. Not a single U.S. city is included in the world’s top 10 most livable cities. Only one U.S. airport makes the list of the top 100 in the world. Our roads, schools and bridges are falling apart, and our trains — none of them high-speed — are running off their tracks.

With 95 percent of all economic gains funneled to the richest 1 percent over the course of the last decade, and a tax code that has starved the federal government of revenues to invest in public infrastructure, America will be a country divided by those who have and those who have not. InThe World As It Is, Chris Hedges writes, “Our anemic democracy will be replaced with a robust national police state. The elite will withdraw into heavily guarded gated communities where they will have access to security, goods, and services that cannot be afforded by the rest of us. Tens of millions of people, brutally controlled, will live in perpetual poverty.”

This week the Republican Party rolled out its 2014 Ryan budget. Robert Greenstein, president of the Center on Budget and Policy Priorities, noted that under the Ryan budget, "[affluent] Americans would do quite well. But for tens of millions of others, the Ryan plan is a path to more adversity." Greenstein pointed out that the plan would leave millions without health insurance through repeal of the Affordable Care Act and changes to Medicaid funding.

Greenstein also criticized the budget for its impact on anti-poverty programs, estimating that it would slash basic food aid provided by SNAP by at least $135 billion and convert the program to a block grant, make it harder for low-income students to attend college and make massive unspecified cuts to domestic non-military spending, which means cuts to social welfare programs.

The countries ranked highest in social progress are doing the complete opposite. They’re investing in schools rather than drones. They’re expanding collective bargaining laws rather than busting unions. They’re providing their citizens with universal healthcare and education rather than selling these basic human rights to the highest bidder.

“Those who care about the plight of the working class and the poor must begin to mobilize quickly, or we will lose our last opportunity to save our embattled democracy. The most important struggle will be to wrest the organs of communication from corporations that use mass media to demonize movements of social change and empower protofascist movements such as the Christian Right,” observes Hedges.