Thanks to drought, beef is now more expensive than it's ever been

This could mean the end of the dollar menu 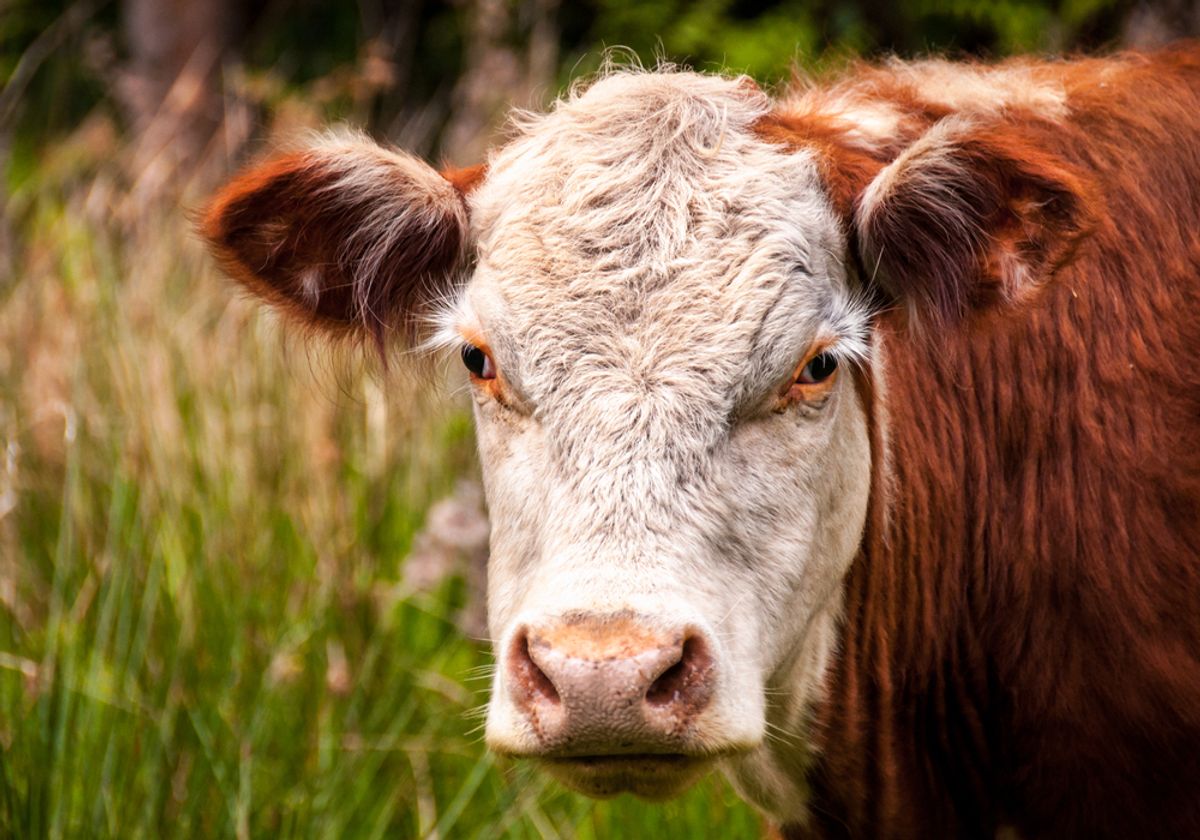 The inclusion of beef in our diets isn't just a problem for climate change, climate change is posing a major threat to beef. Years of ongoing drought -- which climate change may be contributing to now, and will certainly make more likely in the future -- have driven the meat's prices to an all-time high, the L.A. Times reports: up to $5.28 a pound for choice-grade steak. To put that in context, its price at the same time last year was $4.91; back in 2008, it sold for a mere $3.97. To put that in further context, a fresh, whole chicken sells for $1.50 per pound; boneless breast costs $3.38.

The drought isn't going anywhere soon, and neither, the Times adds, are the high prices:

Soaring beef prices are being blamed on years of drought throughout the western and southern U.S. The dry weather has driven up the price of feed such as corn and hay to record highs, forcing many ranchers to sell off their cattle. That briefly created a glut of beef cows for slaughter that has now run dry.

The nation's cattle population has fallen to 87.7 million, the lowest since 1951, when there were 82.1 million on hand, according to the USDA. (The peak was 1975, with 132 million heads of cattle, but the animals then were less meaty and required more feed).

"We're dealing with chronically low herds," said Richard Volpe, an economist for the USDA. "Beef prices should remain at near-record highs this year and into 2015."

According to Jerry Haines, the general manager of a small meat business, slaughterhouses are reserving their limited supplies for big fast-food chains. "This whole thing now is being driven by hamburger," he told the Times. "You take all the McDonald's and Burger Kings across the United States; the amount of meat needed to make those hamburgers is forcing the value of other cuts of meat to go up." But they're not safe from the shortage, either: Dollar menus, experts say, may soon be a luxury they can no longer afford.