Subway bread will be yoga mat chemical-free by next week

That's not necessarily a reason to go eat Subway, though 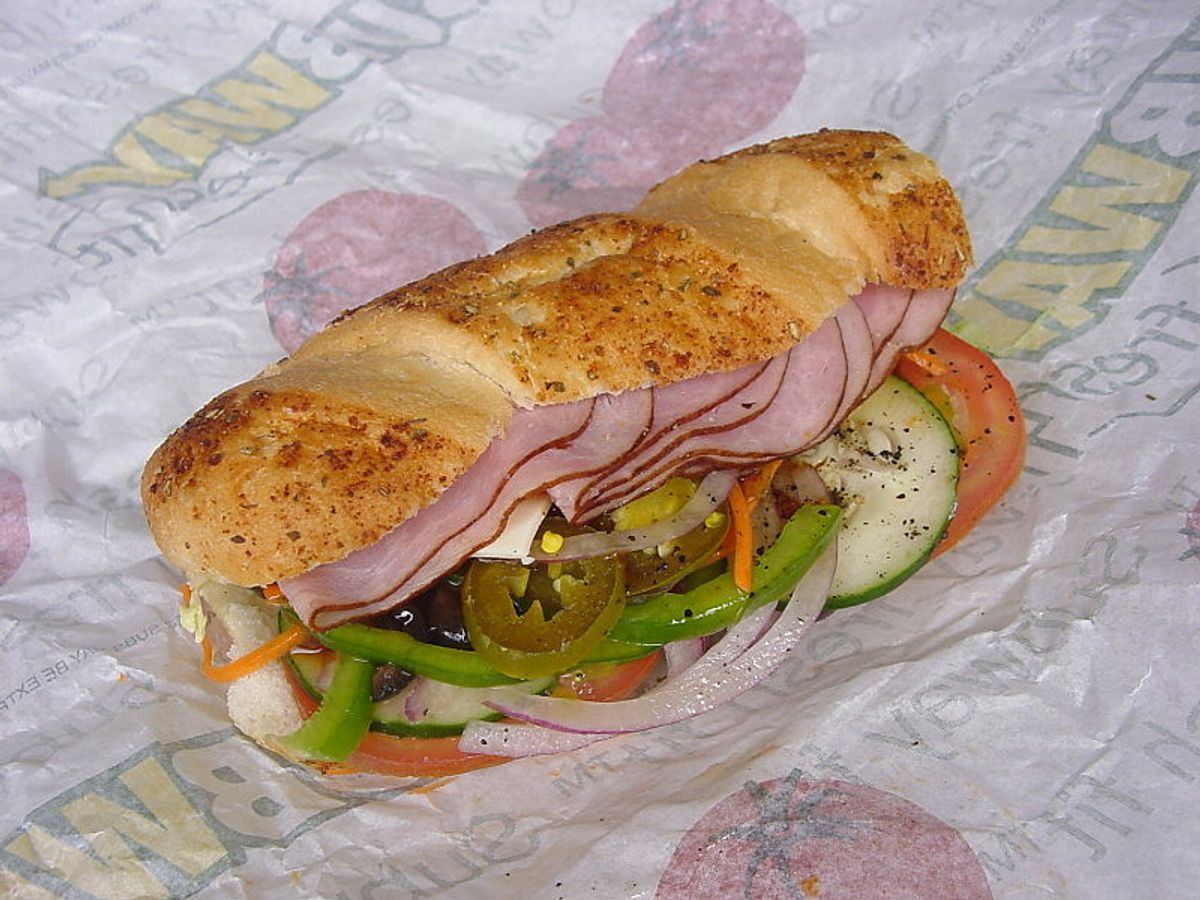 It's almost "safe" to eat Subway again. Two months after the sandwich chain kicked off a firestorm of bad publicity by promising to rid its bread of azodicarbonamide, a chemical also found in yoga mats (the bad publicity came from its acknowledgement that the chemical was there to begin with), a spokesperson said Friday that the phase-out process is almost complete.

The uproar over azodicarbonamide, aside from its unsavory association with non-edible items, was mostly a question of why the additive was even necessary. A "chemical foaming agent" that Subway says helps keep its dough stable, it's banned in Europe and Australia. It is, however, legal in the U.S., and experts say it's not necessarily dangerous. Although it's been shown to cause negative health effects at high exposures, such as for workers who handle large volumes of it, the FDA considers small amounts in food to be safe. Plenty of food, including offerings at Starbuck’s, Wendy’s, McDonald’s, Arby’s, Burger King and Dunkin Donuts, along with nearly 500 products on grocery store shelves, still list it as an ingredient.

The Associated Press speculates that the unwanted attention may have been hurting the company's sales. “You see the social media traffic, and people are happy that we’re taking it out, but they want to know when we’re taking it out,” Tony Pace, Subway’s chief marketing officer, said. “If there are people who have that hesitation, that hesitation is going to be removed.”

But the real danger, warns John Coupland, a professor of food science at Penn State University, is that removing azodicarbonamide could end up sending the wrong message to consumers: “Maybe there are some people who think Subway is healthy now — that’s my concern."