The Defense Ministry's own report describes flaws in its Afghanistan operation. Now they want to keep it quiet 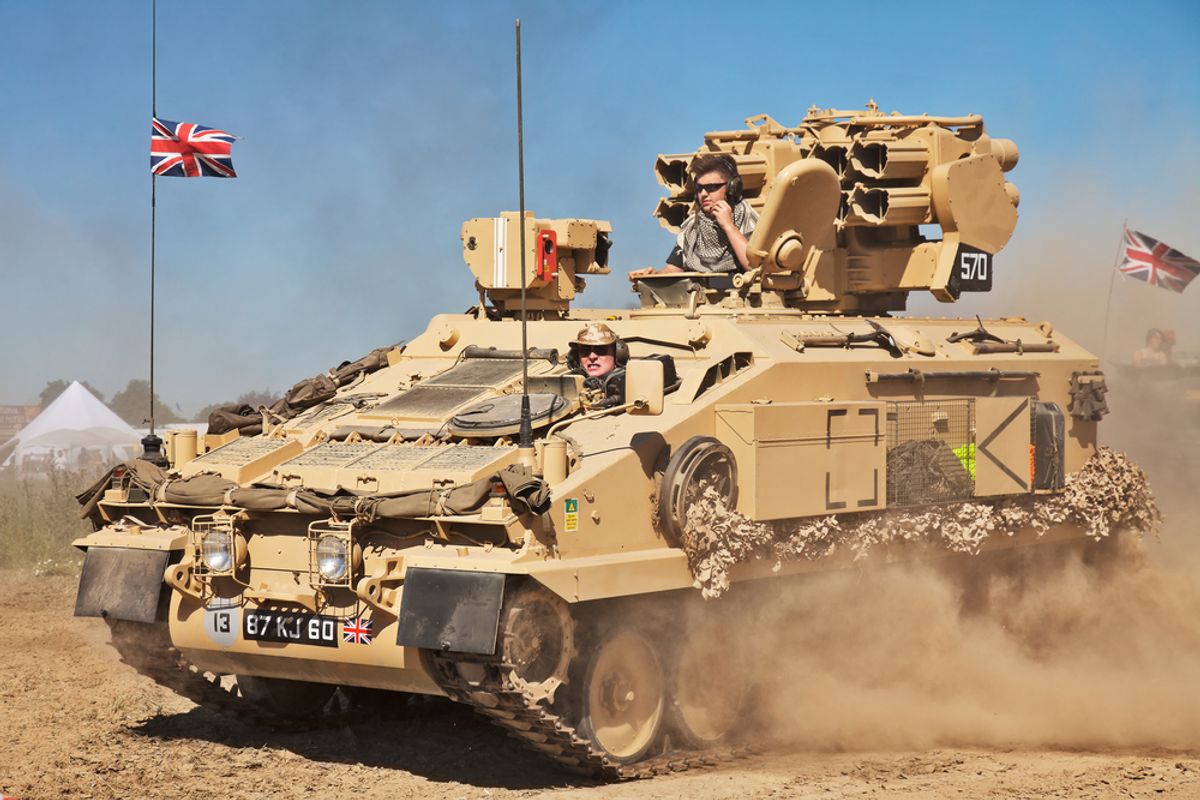 Three years ago, the Defense Ministry commissioned a young officer to write a book about British military operations in Helmand Province, the volatile region in Afghanistan that has claimed hundreds of British casualties.

This week, the book’s publishers handed out fliers instead of hardbacks at book launches as the ministry made a last-ditch effort to keep its own history from going to press.

The author, former reserve Captain Mike Martin, 31, was forced to resign from the army to publish an account that offers unsparing criticism of the intelligence flaws and institutional failures he found in the Helmand operations.

The military fought publication of “An Intimate War: An Oral History of the Helmand Conflict” on the grounds that it includes classified materials, such as cables previously published by WikiLeaks.

“I read every word of every draft of each chapter,” said Alexander Alderson, who as head of counterinsurgency in Helmand was Martin’s boss in Afghanistan.

“I don’t think embarrassment and institutional failure is covered by it,” he added.

The book highlights devastating flaws in the army’s approach in Helmand. Its ignorance of the province’s language, culture and history stymied the mission and led to tribal leaders — “the greatest natural politicians I’ve ever come across,” Martin said — manipulating coalition forces to settle their own scores.

“Our biggest failure was a failure to understand,” he said at a promotional event for the book Wednesday at London’s Royal United Services Institute.

Western forces tend to view Afghanistan’s recent history as a series of distinct conflicts — the Soviet war, civil war, Taliban rule — whereas locals in Helmand see those decades as a single ongoing battle over land, water and other resources.

Coalition forces paid dearly for failing to appreciate that history. More than 400 of Britain’s 448 casualties in Afghanistan died in Helmand.

“When they deployed to the north, the communities had no knowledge of why there were British soldiers arriving in their villages and the British had no idea as to who their friends or enemies were,” Martin wrotein an excerpt published in the Independent newspaper.

“By this point the Helmandis were 28 years into their conflict and there was no patience for a historical enemy.”

Both American and British forces got better at dealing with insurgents over time, says Theo Farrell, head of the War Studies Department at King’s College London.

“Armies make mistakes in war, and in the early parts of war armies make lots of mistakes because you know what? Wars are bloody difficult,” Farrell said at RUSI.

The book is Martin’s dissertation for a doctoral degree. The ministry held the manuscript for more than a year before raising objections in February, he said.

On Tuesday, Martin resigned his commission, freeing the book to be published next month. He now works in Myanmar for a political risk firm.

The book comes at a crossroads for the armed forces. On April 1, the army handed control of Camp Bastion — the UK’s main base in Afghanistan — to US forces and officially ended its eight-year mission in Helmand.

By the end of this year, Britain will have withdrawn completely from its fourth war in Afghanistan in 175 years.

Meanwhile, the Defense Ministry is facing cuts that will reduce the standing army to 82,000 troops by 2020, half its size during the Cold War.

This isn’t the first time the military has fought to keep a book from the public.

In 2011, it paid $251,000 for the entire print run of “Dead Men Risen,” journalist Toby Harnden’s account of the Welsh Guards’ 2009 Afghanistan tour, and shredded all 24,000 copies. The book was eventually published with just 50 words trimmed.

The effort to silence Martin seems to have backfired as well. By Thursday night, the book was number 45 on Amazon’s UK bestseller list.

“They usually shoot themselves in the foot, some way or another,” Martin said.