IPCC report: The top 10 ways to avert a climate catastrophe

The world's experts agree: The time to take action is now 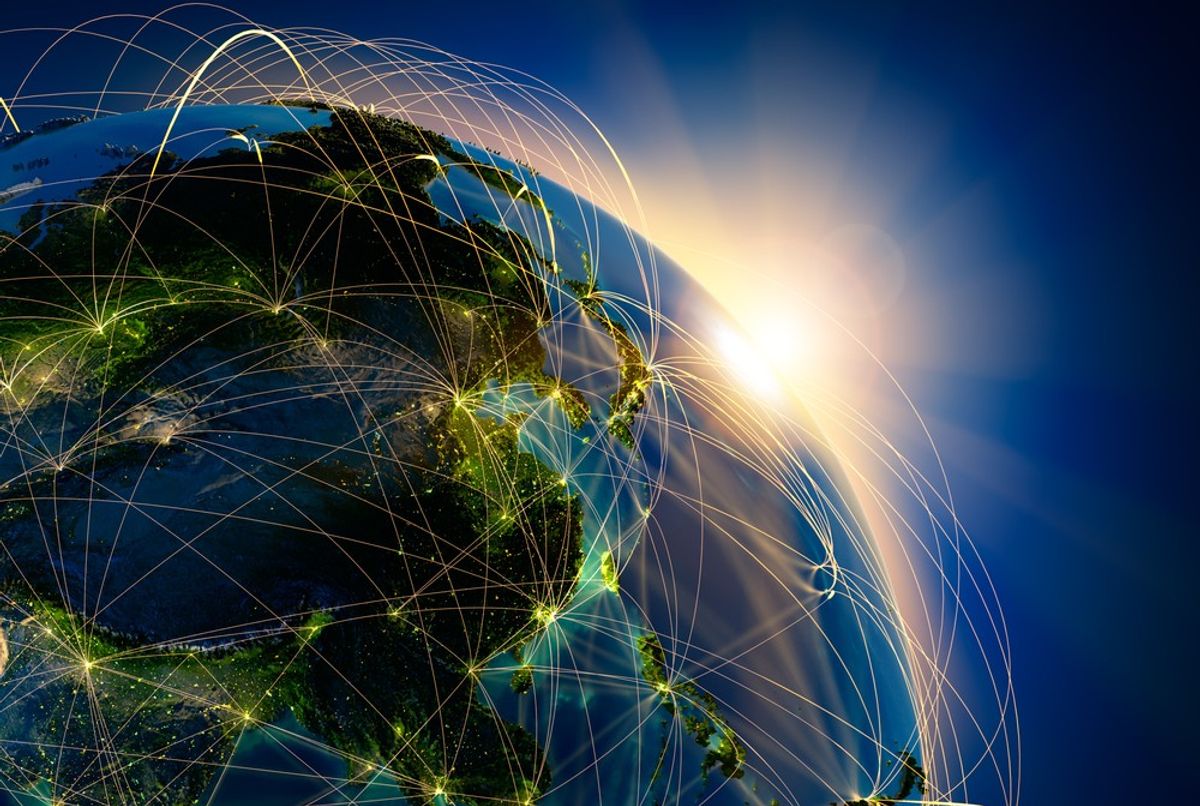 The third and final installment of the U.N. Intergovernmental Panel on Climate Change's fifth assessment on climate change dropped Sunday in Berlin, and it provides what's arguably the most important piece of the puzzle: After establishing the science behind climate change and its current and future impact on life as we know it, it now lays out what can -- and must -- be done to slow warming down.

It's not going to be easy: The 1,250 experts who wrote the report concluded that in order to avoid what's generally agreed to be catastrophic warming,  by 2050 global greenhouse gas emissions are going to have to drop to about 40 to 70 percent of what they were in 2010. By the end of the century, they'll have to be at zero, or possibly even less than that (more on that below).

But it is possible, according to the thousand-plus scenarios run by the scientists. And it's even affordable, they insist: Taking action will depress annual economic growth rates only by about .06 percent. By the end of the century, the New York Times notes, countries that pay that expense now will likely be richer -- do nothing, and they'll be almost 5 percent poorer than they otherwise would have been. Speaking to reporters Saturday, Charles Kolstad, a lead author of the report, emphasized this above all else: “The longer we wait, the costlier it will be."

The potential pathways toward change are multifaceted, complicated and, in many cases, controversial. The IPCC makes it a point not to recommend specific policies, but instead to summarize the scientific and technical knowledge available from which policymakers can then act. Below, a pared-down list of what we can do to get where we need to be:

Clearly, a crisis brought about by the burning of fossil fuels isn't going to be solved by more of the same. Halving, and ultimately eliminating, greenhouse gas emissions requires eliminating their source as well. In the next two decades, according to the report, fossil fuel use will need to decline by about 20 percent -- phasing out coal, in particular, would have a significant impact. Investment in low-carbon energy, conversely, will need to double.

2. Put a price on carbon

An international carbon tax could be a cost-effective way to coax those CO2 emissions down to a management level. Plus, it's "a general principle," the report notes, that "mitigation policies that raise government revenue generally have lower social costs than approaches which do not."

3. Take the carbon out of the atmosphere

This one's more controversial: If we can't break free of fossil fuels, or if we vastly overshoot our emissions goals, carbon capture and storage technology is put forth as a way of retroactively taking back what we've done. The controversy arises from the fact that such technologies don't currently exist at scale, and there's no indication that they'll be available or affordable in the future. Preventing the need to do this in the first place, the report's authors are careful to note, is probably a better plan.

The buildings we live and work in account for 32 percent of global energy use; energy demand and the consequent emissions could increase anywhere from 50 to 150 percent by mid-century. Approaching new construction with energy efficiency in mind, and retrofitting our old buildings by the same principles, are both necessary, and would effect massive change.

Over half of the world's population has been living in urban areas since 2011; by 2050, it could be as many as 70 percent of us. The next two decades, according to the report, are therefore an important window of opportunity during which to get cities right. The best urban planning will integrate things like well-placed residential and employment centers, efficient use of land and space and access to and investment in public transportation. With that can and should come benefits to city dwellers: access to energy, limited air and water pollution and continued employment opportunities.

Despite all our talk about reducing, greenhouse gas emissions between 2000 and 2010 grew at a faster rate than over the three previous decades. Industry accounted for 30 percent of that growth, is responsible for 28 percent of global energy use and currently is the source of more emissions than the transport or building sectors. "Wide-scale upgrading, replacement and deployment of best available technologies" could reduce that energy intensity by up to 25 percent, the report found. And the economic case for reducing emissions is sound: "many emission-reduction options are cost-effective, profitable and associated with multiple benefits," the report notes. The barriers? Lack of policy and regulations, for one, and lack of experience in material and service efficiency, for another.

7. Set standards for cars and trucks

Emissions from transportation may grow faster than any other sources through 2050, the report warns, rising up to 71 percent over 2010 levels. Better urban planning (see No. 5) can help reduce that burden; switching to low-carbon fuels will need to play a role as well. Yet cutting back in this sector, “will be challenging, since the continuing growth in passenger and freight activity could outweigh all mitigation measures unless transport emissions can be strongly decoupled from GDP growth."

8. Make better use of land

Afforestation, also known as the opposite of what's happening now (deforestation), has potential as another way to help remove carbon from the atmosphere, though the report notes that the evidence to suggest this is limited. Ditto planting things that can be used as biofuels -- doing so could maybe help reduce greenhouse gas emissions, but to what extent, and at what cost, is poorly understood. Replanting forests, sustainably managing the ones we've got and quitting cutting them down are the most cost-effective mitigation options we've got, so far as forest land is concerned -- in agriculture, best practices include cropland and grazing land management, along with the restoration of organic soils.

Obviously, this is going to take more than individual action. But lifestyle and behavioral changes aren't to be discounted -- especially if we can design policies and infrastructure that encourage us to live differently. In buildings, for example, such changes could reduce energy demand by up to 20 percent in the short term and by up to 50 percent by 2050. Changes in consumption, diet and food waste are all listed as important considerations as well.

It's a U.N. report, so this part should come as no surprise: "Effective mitigation will not be achieved if individual agents advance their own interests independently." Speaking with reporters Saturday, IPCC author Robert Stavins emphasized the ideas of the global commons: While the benefits of taking action are global, the costs of doing so are local, and thus carry unequal weight. For some forms of geoengineering, he added, the reverse is even possible: technologies can have local benefits but a net-negative impact on the rest of the world. This is a global problem that requires a global solution: We're all in this together, people.