Mysterious cherry trees from space bloom years ahead of schedule

"From a scientific point of view, we can only say we don't know why" 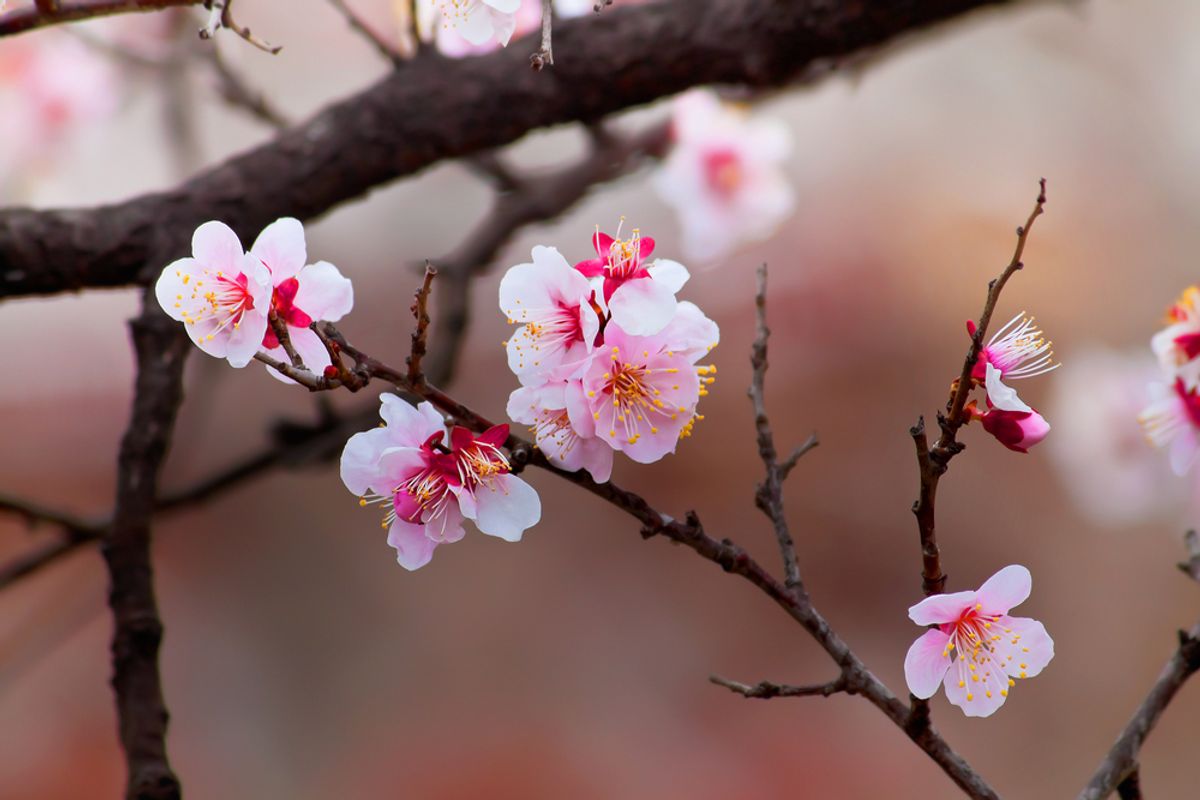 Back in 2008, Japanese scientists gathered a couple hundred cherry blossom seeds and, for vaguely defined scientific reasons and probably mostly just because we like sending things into space, shipped them off to the International Space Station. The seeds spent eight months in space, then returned to Earth. Some were replanted, in an effort to help children "learn how [seeds] grow into trees and live on after returning from space."

Instead, they've got something of a mystery on their hands. In the 14 locations where the seeds were planted, four have burst into bloom years ahead of schedule. Most recently, near a Buddhist temple in central Japan, a plant known, naturally, as the "space cherry tree" has already grown 14 feet tall. And it's begun to bloom -- about six years earlier than expected. Stranger still, its flowers have only five petals each; its parent tree averages 30.

Scientists are flummoxed, the AFP reports:

Kaori Tomita-Yokotani, a researcher at the University of Tsukuba who took part in the project, told AFP she was stumped by the extra-terrestrial mystery.

"We still cannot rule out the possibility that it has been somewhat influenced by its exposure to the space environment," she said.

Tomita-Yokotani, a plant physiologist, said it was difficult to explain why the temple tree has grown so fast because there was no control group to compare its growth with that of other trees.

She said cross-pollination with another species could not be ruled out, but a lack of data was hampering an explanation.

"Of course, there is the possibility that exposure to stronger cosmic rays accelerated the process of sprouting and overall growth," she said.

"From a scientific point of view, we can only say we don't know why."