A black girl's constant fear: Why I thought I'd never live to see 33

It may not be front-page news, but Relisha Rudd is missing -- and it reminds me of the violence of my own childhood 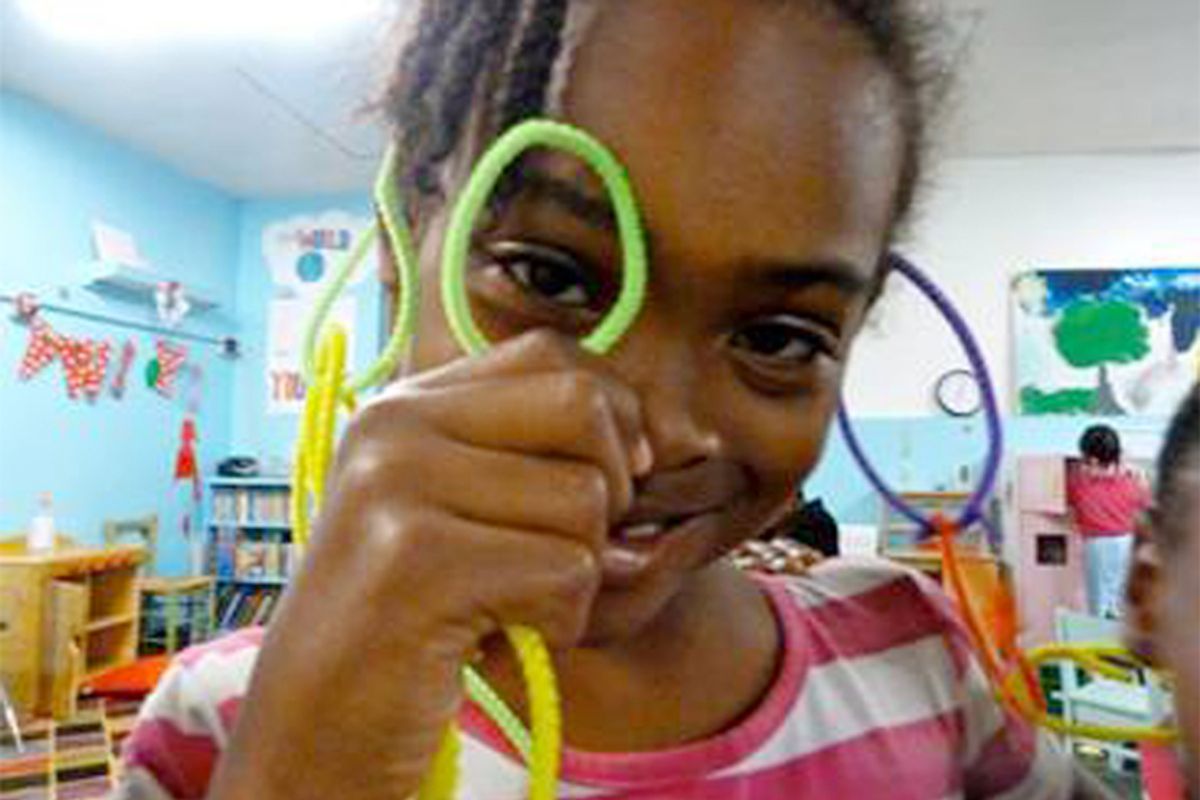 I am tired of having to both read and write litanies for black girls gone too soon. For Relisha Rudd. For Renisha McBride who would have been 20 years old this month. For Karyn Washington. For Teleka Patrick. For Christina Sankey.

The circumstances of their deaths are all different. In fact, we hope Relisha is alive, but she has been missing for nearly two months, her kidnapper has been found dead of apparent suicide, and many activists believe her mother sold her to this man, and that he either killed her or sold her into the sex trade.

Karyn, a popular black fashion blogger, committed suicide. Teleka, a physician with a history of mental illness, went missing in December, after taking a long drive to clear her head. The coroners say she accidentally walked into an Indiana lake after getting a flat tire on a lonely road.

Renisha McBride was killed last fall, shot in the head, after knocking on a Michigan man’s door, to ask for help after a car accident.

And Christina Sankey, a 37-year-old with severe autism and intellectual disabilities, was found partially nude on a Philadelphia street, after her caretaker lost track of her during a shopping trip.

What threads these women’s lives together is the collective lack of national care for their stories. Black women have been passing these narratives around the blogosphere and social media to each other, posting collective laments, and wondering if anyone else cares. These stories are not national news to anybody else, but they are national news to us.

Black women’s indomitable, unyielding strength in the face of unreasonable privation is one of our most dearly held cultural and national myths. Our ability to make a way out of no way seems like magic. We invoke this façade of strength as though it could actually materially replace the lack of care, the lack of outrage, the lack of social policy that could actually help black women and girls not to repeatedly succumb to severe poverty, mental illness, plain old racism and sexism, and disability.

A few weeks ago, a friend texted me early in the morning, deeply upset about Relisha Rudd’s disappearance. How could her mother leave this 8-year-old in the care of a 51-year-old man? Despite our desire not to pathologize this struggling, poor black mother by submerging her in all too ready narratives of bad black mothering and black deviance and sexual pathology, her choice is maddening.

Sometimes in black communities we forget that black girls are girls, not little women. My friend then shared with me her own story of being sexually abused and ending up pregnant and in need of an abortion at age 12 because her family members irresponsibly left her with a male family friend.

The first time a 12-year-old black girl ever told me she had been raped, I, too, was 12 and she was a friend. The second time, I was a 22-year-old teacher, and the 12-year-old was my student.

I realize now, having heard a version of this story, yet again, that as gut-wrenching as these stories are, among black girls they are not uncommon; they are not even remarkable.

So many of the highly educated black women you see went to hell and back before reaching the age of 18. Education has become our drug of choice.

I think of my own story. Yearly I mark tax season by a very different anniversary than many. On April 14, 1990, when I was 9 years old, my father died, a victim of a gunshot wound to the head. Twenty-four years later, and I am still not sure I fully understand the story. Details are sparse. I think I know that my father got shot in a domestic dispute trying to protect his girlfriend and her children from an angry man with a gun.

Over these nearly 24 years, the details have not mattered much. I don’t know the name or the fate of the man who killed my dad. I don’t desire to know. What has mattered most is that at age 9, I went to bed on a spring Friday night with a father, and was jostled awake around 5 o'clock the next Saturday morning, to find that I no longer had one.

In the short space of our shared time together on earth, my dad and I struggled our way to some kind of a relationship. His alcoholism and volatile and violent personality made that nearly impossible. In my first nine years, my dad personified unsafety. He made physical space unsafe for me and my mother. And he, too, lived in a constant context of physical unsafety. By the time I was 9, my dad had been shot three separate times; once when I was in second grade, once in third, and finally fatally when I was in the fourth grade.

This year I am 33 years old, the same age my father was when he passed away. And I remember how having my dad taken away so violently, after he created a childhood context for me marred by violence, made me prematurely obsessed with and fearful of death and dying as a kid. I never thought I would make it to age 33. I think of the years of anxiety all that worrying produced, of the full-blown depression that overtook me my first year of college.

I think of how it took Jesus, whose 33 years we in Christendom also celebrate this week, and a whole lot of therapy to help me to make it.

I think, too, of the fact that the very same month and year that I lost my dad, I performed the highest I ever had on state-mandated standardized testing. That test set my course, helping me to gain entrance into our Gifted and Talented Program, and communicating as much about my intellectual abilities to my teachers.

I never even missed a day of school. And I resented having to miss the one Girl Scout meeting I did miss. I guess this is what it means to be a resilient black girl. I did not know what it meant to mourn. I did not want to experience the sadness I felt. I wanted to play with my friends, carefree. I wanted life to go back to normal. Normal being one stable parent and one who got drunk and then called and harassed my mother and me on weekends. I wanted the hope, that perhaps one day he would change.

No one paid attention to Relisha until she missed school. For black girls, educational achievement is not always the best indicator of a stable, happy home life. For me, education offered a goal and reward structure that was predictable and that I could control, simply by doing what was asked of me. In the midst of so many things I could not control, school was attractive. I imagine that for many black girls the narrative is similar.

I also know that this is an insufficient way to address what ails us because sometimes, black girls don’t bounce back. Sometimes that badge of resilience that we hold up with so much pride impedes our ability to get the help we need. Sometimes, too, Jesus is not enough.

In my case, I excelled. I also ate. Part of my love of food is rooted in growing up in a Southern soul food context among a family of excellent cooks, whose ability to cook, share and celebrate rich, fattening meals was a mode of showing love and care.

But though I never consciously thought about it, food very possibly also allowed me never to have to think about all the violence I experienced as a kid, or the anxiety and fear it produced. To this day, I am both an overachiever and overweight.

When others sit in judgment of my weight, when I’m tempted in a culture that hates fat people to be ashamed of myself, when I hear yet another program and lecture about the fact that half of black women are overweight, I remember “they” don’t know my story. They don’t know our story, the tragedies these bodies have witnessed, the testimonies they tell about how we got over. Allowing one’s body to become larger is a legitimate and reasonable response to repeated trauma. Insisting on taking up more space in culture hellbent on making you invisible makes a lot of sense to me. I know that every thick sister’s story isn’t my own, that all fat isn’t about trauma. But if people -- policy makers, scientists, preachers -- were actually concerned about the health of Black women and girls, they would focus on reducing the routine forms of psychic and physical violence we experience, rather than pathologizing our strategies for dealing. Until this changes, I insist on being gentle with myself.

I didn’t know Relisha, Renisha, Teleka, Karyn or Christina. But I have known black women and girls like them. And their stories should let us know that it is not only our black and brown brothers that need keeping, saving and helping. We need help, too.