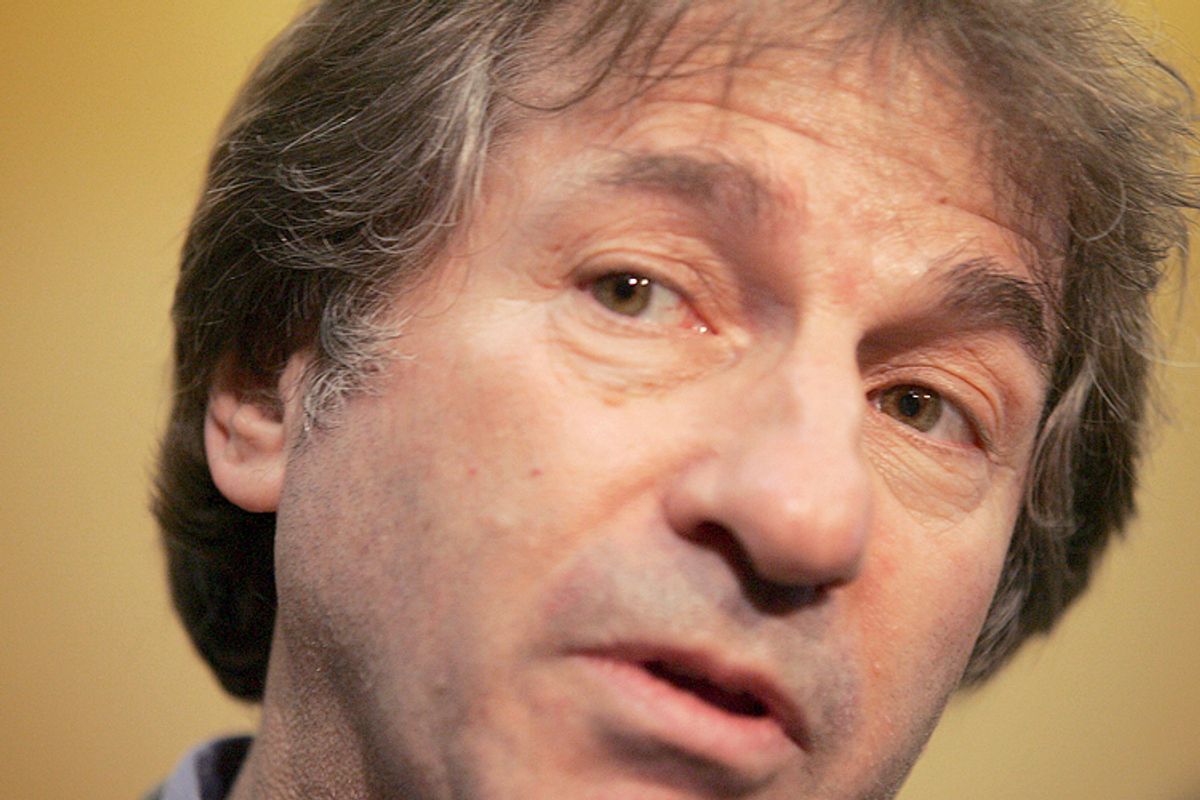 Last month, Glenn Ford, an African-American man, walked out of the Louisiana State Penitentiary after spending thirty years on death row for a crime he didn’t commit. One of the most important contributing factors to his death sentence? Racial discrimination in the selection of his all-white jury. In a community that is almost half African-American, the prosecutor struck African-American jurors with the flimsiest of excuses.

That kind of bias not only contributes to guilty verdicts for the innocent, it tilts the playing field toward death, particularly for defendants of color.

In North Carolina, the state Supreme Court has a chance to show the country that race bias should not be allowed to corrupt our jury system. Yesterday, that court's justices heard arguments about three African-Americans and one Lumbee Indian who are serving life without parole, thanks to a lower court ruling that the discrimination in jury selection was a significant factor in their death sentences. The State of North Carolina would like to erase those facts and send the prisoners back to death row. Now the court will decide whether to recognize or ignore the dangers of racial discrimination in jury selection.

The four prisoners in the case have uncovered a mountain of evidence of discrimination in their cases and county, including a prosecutor's handwritten notes in one of their cases. In it, he described prospective jurors differently by race. The white “country boy” who “drank” was “ok,” in contrast to the “black wino” who was excluded. Another African-American juror was “ok” because she was from “a respectable black family.”

The evidence also contained an unprecedented study of race and jury selection in North Carolina. Researchers found across the state, in counties large and small, urban and rural, rampant racial discrimination against African-American jurors by the prosecution was the norm. After their success, the law that allowed their appeals on the basis of discrimination jury selection, the Racial Justice Act, was repealed. Not satisfied, the State of North Carolina is attempting to make the important victories in these four cases disappear.

The State’s arguments yesterday were a knotty mess of technical legal points. They had no defense to the basic facts of rampant discrimination.

Of course, this is not a problem limited to North Carolina. Across the country, discrimination in jury selection is an open secret. The Supreme Court has banned the practice in theory, but in reality, this discrimination continues unchecked. Prosecutors in capital cases nationwide successfully justify removing qualified African-American jurors because of the way they dress, their eye contact, because they are too old, or too young, because they work full-time, or stay at home, or are retired.

Southern African-American men bear the heaviest burdens of wrongful convictions nationwide. People of color are exonerated at rates that are disproportionately high, even when their overrepresentation among prisoners is taken into account. The explanations lie not only with discriminatory charging practices of the police and prosecution, but also the conscious and unconscious decision making of jurors.

In North Carolina’s Racial Justice Act, we had the first law in the nation that banned racial discrimination in jury selection in capital cases. It allowed defendants to use the same tool—statistical evidence of discrimination—that has allowed advocates to reform discriminatory housing, education, and employment practices.

Elsewhere, states like Alabama and Ohio are considering their own versions of the Racial Justice Act. And Washington State is working on a radical overhaul of jury selection to avoid racial bias—eliminating entirely the power of lawyers to remove jurors they don’t like.

Now in North Carolina, it is up to the state’s Supreme Court to acknowledge the evidence of discrimination in the cases that had the benefit of the Racial Justice Act. The superior court judge who had re-sentenced the prisoners to life without parole was overwhelmed by the evidence of pervasive and persistent bias. He wrote, “The Court takes hope that the acknowledgement of this ugly truth of race discrimination … is the first step in creating a system of justice that is free from the pernicious influence of race, a system that truly lives up to our ideal of equal justice under the law.” That judgment must stand.

Barry Scheck is the Co-Director of the Innocence Project, a national litigation and public policy organization dedicated to exonerating the wrongly convicted through DNA testing and reforming the criminal justice system to prevent further injustice.