How to deal with jerks (and worse)

There is now an academic definition of an a**hole, and knowing it will help you interact with them 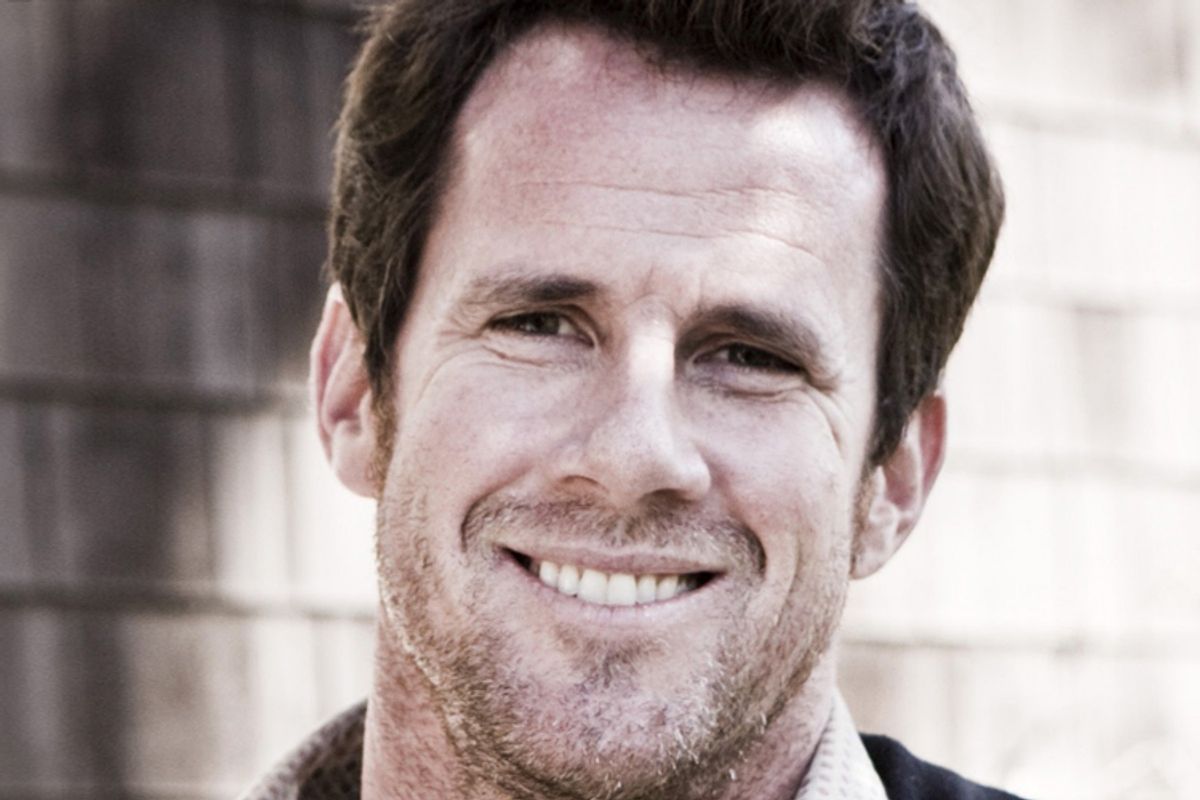 Many of us would agree that the guys we see screaming at each other on cable TV are assholes. Thanks to Aaron James, a professor of philosophy at the University of California, Irvine, we now have a common definition for this simultaneously vague, yet knowingly specific term. Knowing this, James argues, will allow us to solve a more complex problem: how to deal with them.

Anchor Books has released a trailer for James' book, "Assholes: A Theory," in which James explains they "are mainly men who systematically help themselves to special advantages" that "immunizes him against other people." According to James' theory, we find them frustrating because "the asshole thinks he's entitled to do things that he's not entitled to do. He does them defensively, and he's unwilling to listen to our argument or our claim that he isn't. That's important to us, because it in effect means that we're deprived of recognition as an equal."

The paperback edition of "Assholes: A Theory" comes out April 22.