Beware the "pollen vortex": Why this winter's frigid weather could make for a nasty allergy season

The polar vortex returns to wreak havoc on our sinuses 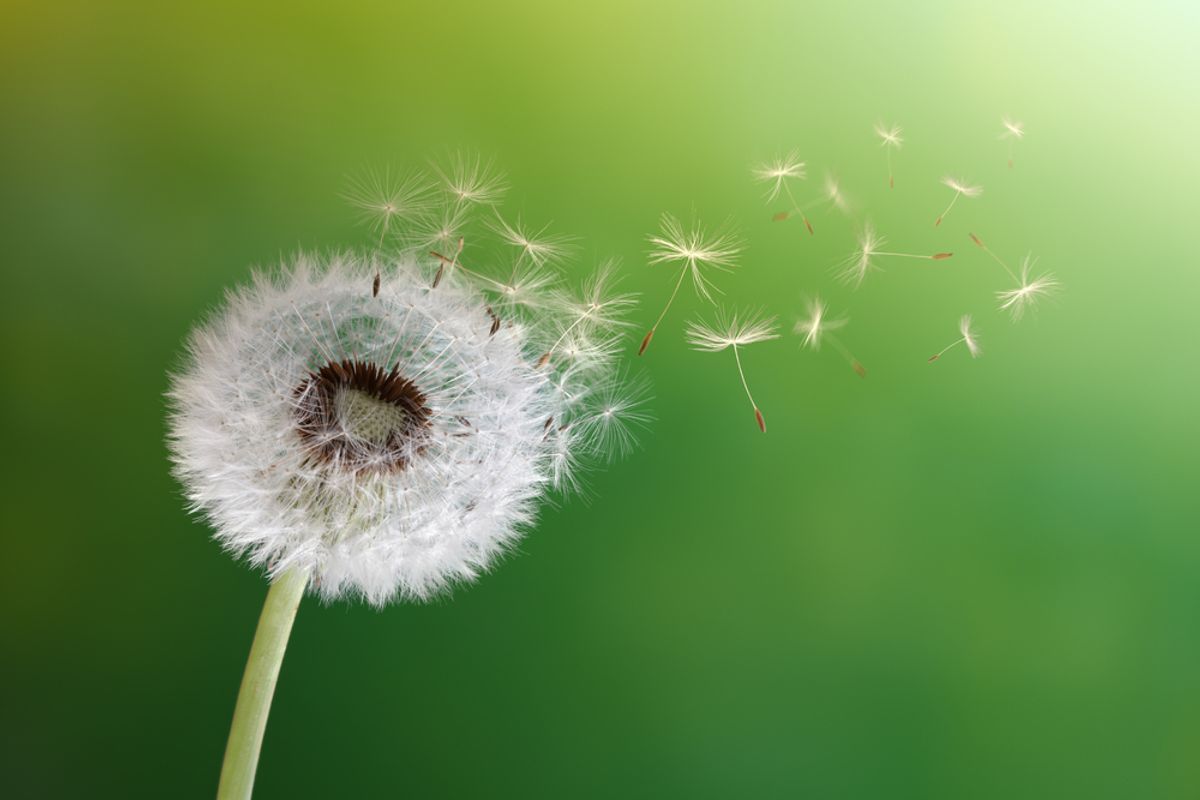 "It's going to be a hell of a pollen season," doctors are warning, and, because this surviving winter's miserable cold wasn't enough, we once again have the blast of Arctic air fondly known as the polar vortex to blame.

Here's what's going on, in a nutshell: Because winter was so prolonged, trees that normally flower earlier in the spring were pushed behind schedule. As a result, the usual, drawn-out allergy season is instead expected to come as one massive dump of pollen. "[Trees] need to experience a certain amount of heat over a certain period before they will start flowering, so if it stays colder in the spring it will be later when they reach the threshold," Kate Weinberger, a Ph.D. candidate in environmental health sciences at Mailman School of Public Health in Columbia University studying the effects of climate change on pollen, explained to ABC News. "People are speculating that everything is going to show up all at once [as the plants flower] in the warm temperatures."

With the usual disclaimer that no one particular vortex can be definitively attributed to climate change, Mother Jones explains that this is the sort of thing we can expect to see more of as the planet warms:

Cold weather may have caused the current pollen backlog, but over the long term, the opposite may be true. Hotter temperatures, an increase in atmospheric carbon dioxide, and greater precipitation levels in some regions of the United States all conspire to create near-ideal conditions for the weedy plants that give off allergenic pollen, according to a 2008 study from the Environmental Protection Agency. "Warmer temperatures and increased precipitation cause some plants to grow faster, bloom earlier, and produce more pollen," the study found. "Temperature changes are expected to alter allergy seasons to begin earlier and last longer and the distribution of allergenic plant varieties to change over time."

The EPA is hardly alone in saying that climate change could make allergy season more hellish. A 2010 report by the National Institute of Environmental Health Sciences warns, "There is also a possibility that certain aeroallergens may become more allergenic as temperatures and CO2 concentrations increase." (Besides exacerbating the pollen count, climate change is linked in some regions to a rise in ozone, fine particles, and dust—all of which can cause or worsen respiratory diseases, the report found.)

Plant physiologists have observed that the weeds that produce many allergens have adapted the best to an atmosphere that is chock-full of carbon dioxide, Scientific American reported in 2012. Pollen from ragweed, for instance, which peaks in the summer and is one of the most common triggers for allergies, has exploded as the climate has warmed. From 1995 to 2011, according to the EPA, the ragweed allergy season grew up to 24 days longer in regions across the Midwest...northern regions of the United States, where warming is more pronounced, will bear the brunt of increases in most types of environmental allergens.