O’Reilly’s racial fear-mongering: How a dangerous, tired shtick got worse

He hectors a basketball coach about the horrors of players raised on “hip-hop stuff.” The coach sets him straight 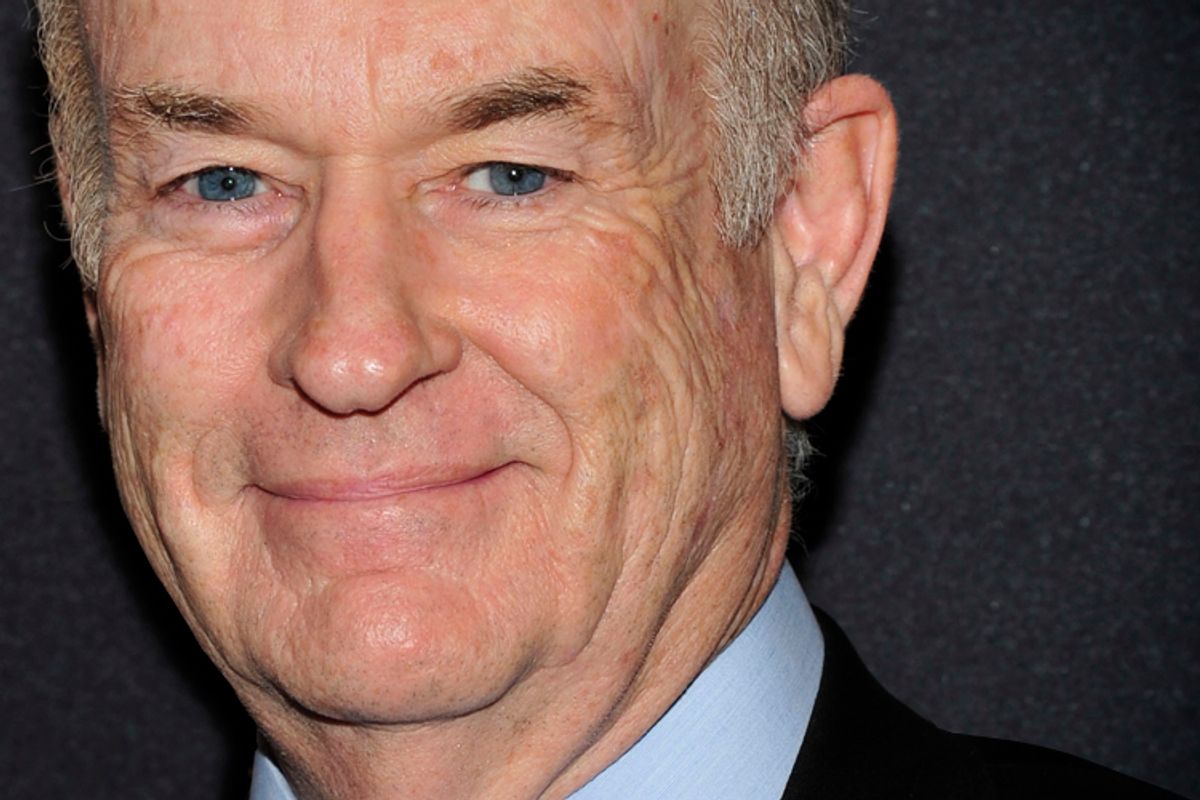 It took me a day to catch Bill O’Reilly’s dreadful interview with University of Kentucky basketball coach John Calipari, which mainly consists of O’Reilly hectoring Calipari to tell him what it’s like to coach those people – you know, the ones raised on “hip-hop stuff.” Can we finally conclude, together, that O’Reilly no longer deserves the “presumption of innocence” when it comes to race? Can we all acknowledge that the essence of his show is racial fear-mongering? It’s been clear to me for a long time, but not to others. It ought to be now.

Poor Calipari was on the show to promote his book, “Players First: Coaching From the Inside Out,” which O’Reilly clearly didn’t read, since he set out to stigmatize the very players Calipari puts first. "I mean, you are a good guy, coach, but, hey, now the culture has coarsened," said O'Reilly. "I don't know if you listen to this rap stuff and the hip-hop stuff. Has that changed their attitude? I mean, how do you impose discipline on kids who are pretty much gonna do what they want to do?"

Calipari politely brings the conversation back to his philosophy of putting players first, and convincing them he cares about them as people, and winning their trust, but O'Reilly is looking for scary stories. “Do they use four letter words towards you?” he asks, seeming shocked when Calipari says no.

The Kentucky Wildcats coach was entirely off message for O’Reilly, insisting “these kids come from good homes. Some people will say ‘well, he doesn’t have a father;’ some of the best kids I coach were raised by a grandmother who was so firm.” He says he tells his recruits “you’re coming here to be developed as a person and a player,” and a skeptical O’Reilly interjects, “How many buy into that?”

Undaunted, Calipari defends his team. “People say, ‘they don’t want to go to school,’ that’s a bunch of crap, they do want to go to school, but their genius is basketball.” After asking the coach about “hustlers” who are “giving kids drugs for free” and girls who tell his players, “hey, you raped me,” O’Reilly eventually gives up, satisfied Calipari is tough enough to survive among the savages.

By contrast with the Calipari interview, it now seems almost funny – old-fogey funny – that when O’Reilly visited Sylvia’s in Harlem, he admitted he “couldn't get over the fact that there was no difference between Sylvia's restaurant and any other restaurant in New York City. I mean, it was exactly the same, even though it's run by blacks, primarily black patronship." O'Reilly added: "There wasn't one person in Sylvia's who was screaming, 'M-Fer, I want more iced tea’ ... there wasn't any kind of craziness at all."

That was harmless compared to the malignant stereotypes he belched out in his interview with Calipari. As Elias Isquith wrote Tuesday, the segment essentially featured O’Reilly asking Calipari repeatedly, “What’s with these black kids today and how do I get them off my lawn?” Jonathan Chait famously thinks I'm too hard on O'Reilly, but I respectfully disagree. From hyping the alleged “knockout game” to depicting Calipari’s accomplished Kentucky Wildcats as thugs, O’Reilly thrives on scaring his elderly white audience into returning every night at 8 p.m., to learn what new threats face them. Unbelievably, he’s getting worse.