A new study highlights dramatic environmental injustice in the U.S. 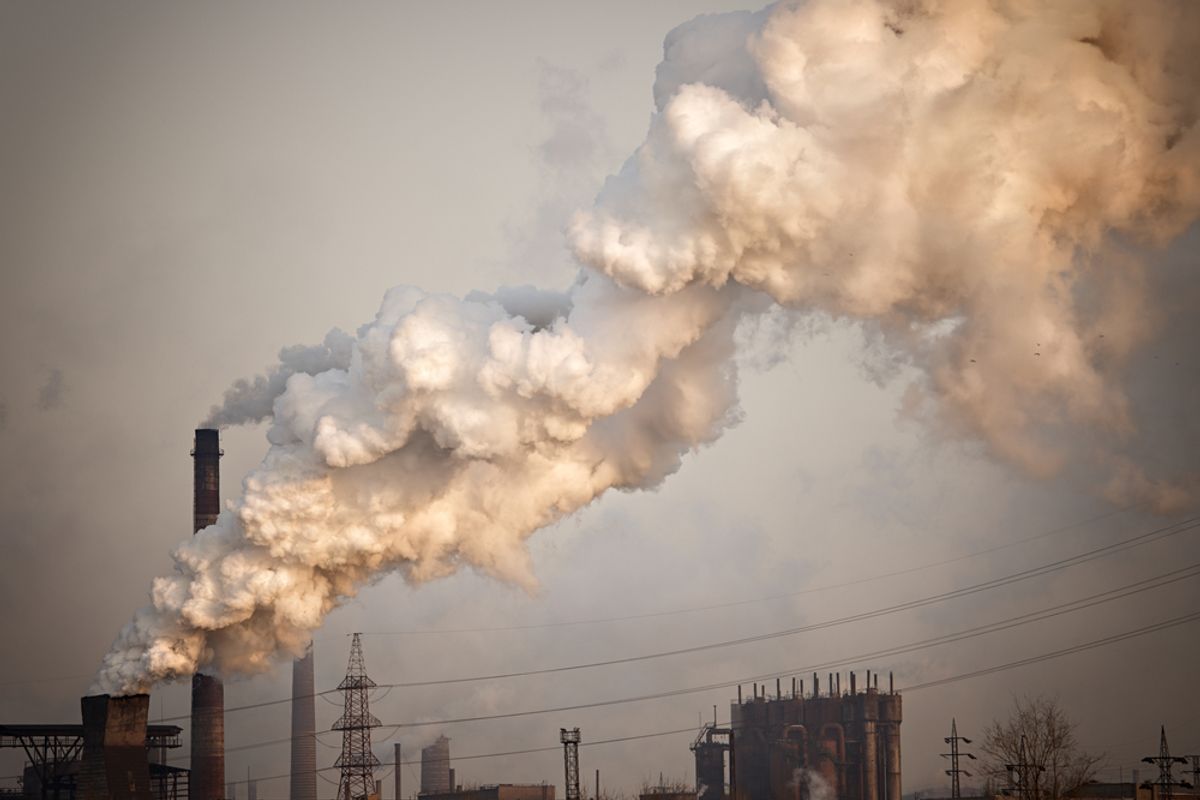 A sweeping new study of environmental injustice identifies the vastly disproportionate degree to which minorities in the U.S. are exposed to air pollution. Researchers are calling it the "pollution gap," and it's a big one: According to the University of Minnesota study, published in PLOS ONE, people of color are exposed to air containing nearly 40 percent more nitrogen dioxide than whites. Breathing in the pollutant, which mainly comes from vehicle exhaust and power plants, is linked to asthma and heart disease.

The researchers found that the disparities held even when controlling for income, and that the larger the city, the larger the gap. The biggest racial exposure gaps were in New York, Pennsylvania and Illinois: Differences in exposure between low-income minorities and upper-income whites. PLOS ONE

"The biggest finding is that we have this national picture of environmental injustice and how it varies by state and by city," study author Julian Marshall told the Washington Post. "The levels of disparity that we see here are large and likely have health implications."

On the whole, they found that minorities are exposed to 38 percent higher levels of outdoor NO2, on average, a difference in exposure equivalent to about 7,000 deaths from heart disease each year.

The researchers stop at identifying "spatial patterns in air pollution and spatial patterns in demographic groups, and the correlations between them," leaving open the question of why the disparities they found were so pronounced -- but making it clear that we're a long way from what the federal government defines as environmental justice: "when everyone enjoys the same degree of protection from environmental and health hazards and equal access to the decision-making process to have a healthy environment in which to live, learn and work."