Accusing the census, without evidence, of "cooking the books" is advancing a conspiracy theory 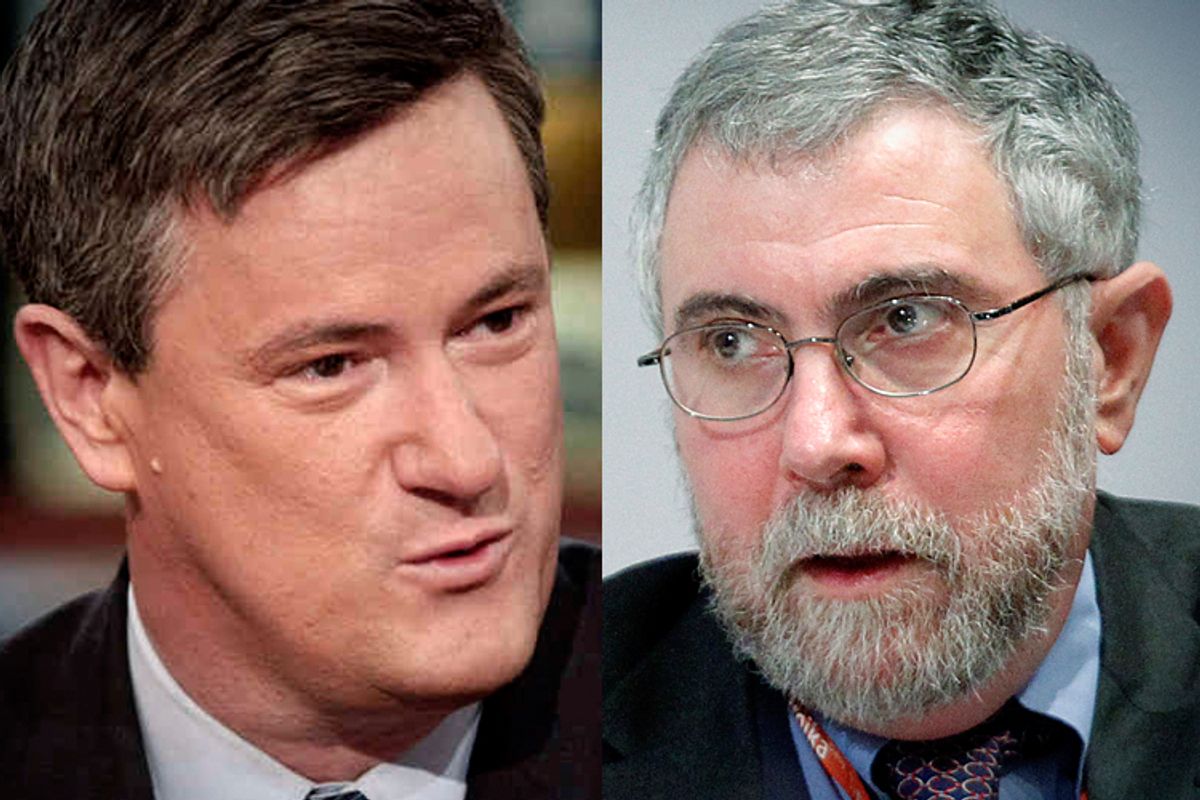 Did the Census Bureau change the way it counts Americans without health insurance as part of a deliberate plot by the Obama administration to fudge the numbers and make the ACA appear more successful than it really is? I don't know! It's not impossible. It's a thing that could have happened. But it doesn't seem very likely, and there is absolutely no evidence for the charge, at all.

That hasn't stopped people from asserting that it happened, or acting as if the charge is self-evidently true. But the complete lack of evidence should probably stop "objective" news organizations from treating that claim as if it's just as credible as the competing claim, which is that the changes happened for the clear and coherent reasons that the census actually said they happened.

Some of the smarter conservatives -- including AEI's Michael Strain and National Review's resident anti-ACA healthcare wonk Yuval Levin -- have said that there's no reason to suspect the Census Bureau of deliberately cooking the numbers for political purposes. Levin even makes this (very good) point:

If the story in Tuesday’s New York Times had been that the Census Bureau asked the White House for permission to change those health-care questions to make them more accurate and had been denied permission, rather than, as did happen, that the permission was granted, the White House would have been coming under basically the same sort of criticism it is now receiving.

So when Joe Scarborough claims that the census change "is a particularly clumsy effort" by the White House to "cook the books," feel free to report that he said that. But when you, the political pundit or media reporter, write about Joe Scarborough's claim, you should probably point out that it is a claim made without any supporting evidence, at all. When writing about the tiff between Scarborough and Times columnist Paul Krugman, who referred to Scarborough as a "truther," you should also probably point out that the reason that Krugman made the comparison is because Scarborough did actually endorse a conspiracy theory without a shred of evidence behind it.

Similarly, when you print Scarborough's fiery, taunting response to Krugman, maybe consider pointing out that at no point in his response does Scarborough defend his original claim or, again, offer any proof at all, or offer any indication that he came to his conclusion based on anything other than his gut feeling that the White House can't be trusted.

It is one thing to speculate that a conspiracy theory may be true. It is another to unreservedly say that it is. Scarborough did the latter. Everyone writing about the subject should say as much.