For García Márquez's legacy, look to his newspaper journalism

Long before "One Hundred Years of Solitude," the novelist found myth and magic reporting on the Colombian coast 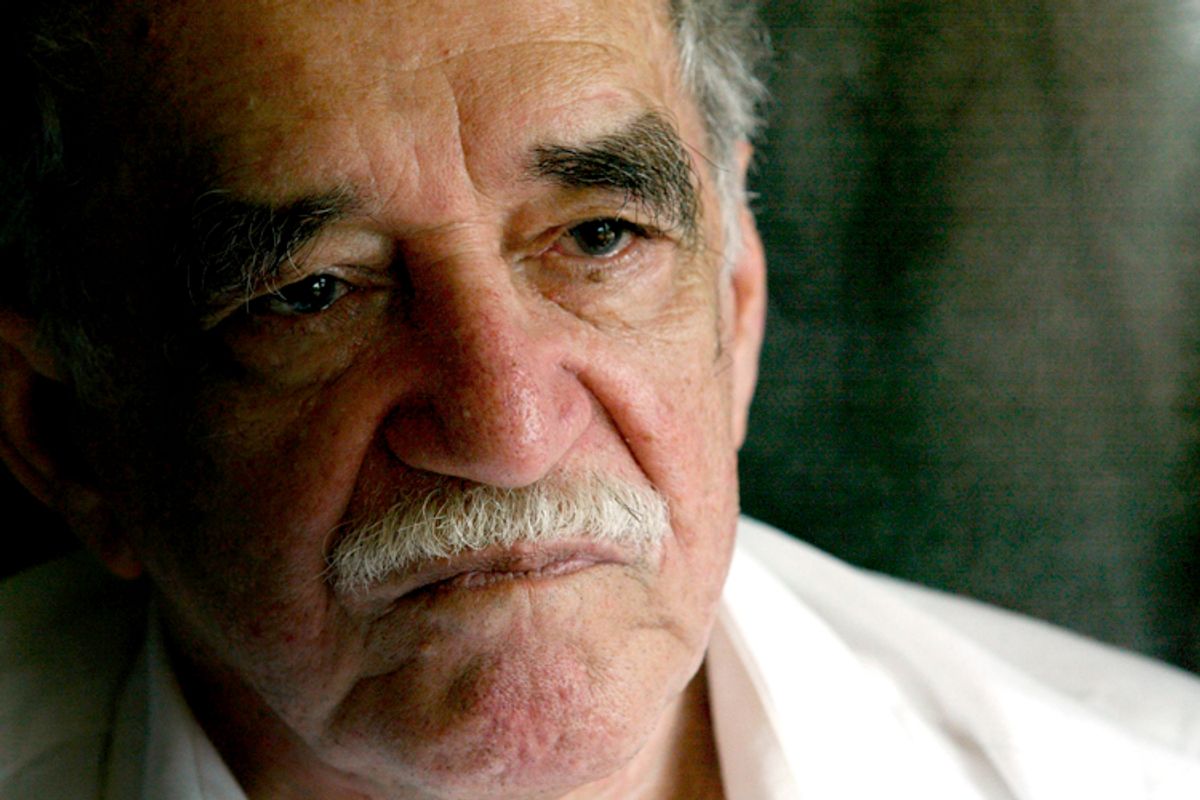 García Márquez said that he always identified more as a reporter than a novelist. But amid all the remembrances, the assessments of his magical realism and his politics, his newspaper journalism is the one corner of his canon that has remained mostly untouched. He spent decades in journalism. His first newspaper job was at El Universal, in the coastal city of Cartagena; in 1950, he moved to Barranquilla to write for El Heraldo, and finally, he worked as a reporter for El Espectador, a national newspaper in Bogotá, the Colombian capital. Since he had few readers abroad until at least the ’70s, for a long time his main job was to interpret the coast for his urban readers in central Colombia. My senior year of college, I decided to write my thesis on García Márquez’s newspaper journalism, which required spending many hours in the company of yellow volumes of his untranslated newspaper columns that were lodged in the mustiest recesses of the campus library. But I loved them. In his newspaper reporting — often about jungly prehistoric outposts being rudely encroached upon by modern society — Macondo had never seemed so real.

There was his 1954 series in El Espectador about the obscure Atlantic Coast region called La Sierpe, a community bound by the collective worship of a sorceress called La Marquesita who was said to have the power to send snakes into the jungle to kill enemies. The hierarchy of La Sierpe was built around the families who had been granted access to supernatural secrets, and then passed their social rank on to their descendants. For García Márquez, too, mythology was inescapably hereditary. Born in Aracataca on the Colombian coast, he famously grew up listening to his grandmother’s stories — for instance, the one about an electrician who always left the house full of yellow butterflies. (“I discovered that what I had to do was believe in them myself and write them with the same expression with which my grandmother told them: with a brick face," he told the Paris Review in 1981.)

Throughout the political violence that wracked Colombia in the ‘50s, his reporting often emphasized the conflict between bureaucratic accounts promoted by the government and the unofficial stories that he uncovered. In one story from 1955, he described a shipwreck that marooned a sailor at sea for 10 days and blamed the wreck on insufficiently secured cargo, even as officials insisted that a storm was the cause of the disaster. And there was his series about El Chocó, a remote, impoverished coastal region that had been neglected by the country’s urban center. His descriptions of El Chocó’s inhabitants imagining the world outside called to mind José Arcadio Buendía of "One Hundred Years of Solitude" as he “navigated unknown seas and visited uninhabited territories” without ever leaving his study, and after many days of solitary contemplation, decided that the “earth was round like an orange.”

Magical realism has taken quite a beating over the years. Many of the writers I most admire can’t stand García Márquez, find his straight-faced fantasy too ridiculous, his plot manipulations too neat. And his newspaper journalism was in some ways exactly like his novels: elegant, expansive, impossible. But reading it recalibrated the way I thought about his fiction — the gypsies and the butterflies of “One Hundred Years of Solitude” (it turned out that even the name “Macondo” was real; it came from an old banana plantation near Aracataca), the incarnated ghost of Fermina’s dead husband in "Love in the Time of Cholera," the beautiful drowned man who washes up on the shore of a village in one of his short stories and becomes beloved by the townspeople.

In García Márquez’s series about El Chocó, he described the “desmembración,” or dismemberment, of the town at the hands of the national government. That seemed particularly apt to me, with its connotation of taking apart human bodies. For García Márquez, myth was not just easy narrative magic but a kind of genealogy — the smaller, stranger inherited histories of the places he loved, always at risk of erasure. “It amuses me that the biggest praise for my work comes for the imagination, while the truth is that there’s not a single line in all my work that does not have a basis in reality,” he said in that 1981 Paris Review interview. Obvious as it seemed, it was still lovely to hear him say it: “The problem is that Caribbean reality resembles the wildest imagination.”