Abortion as a career move 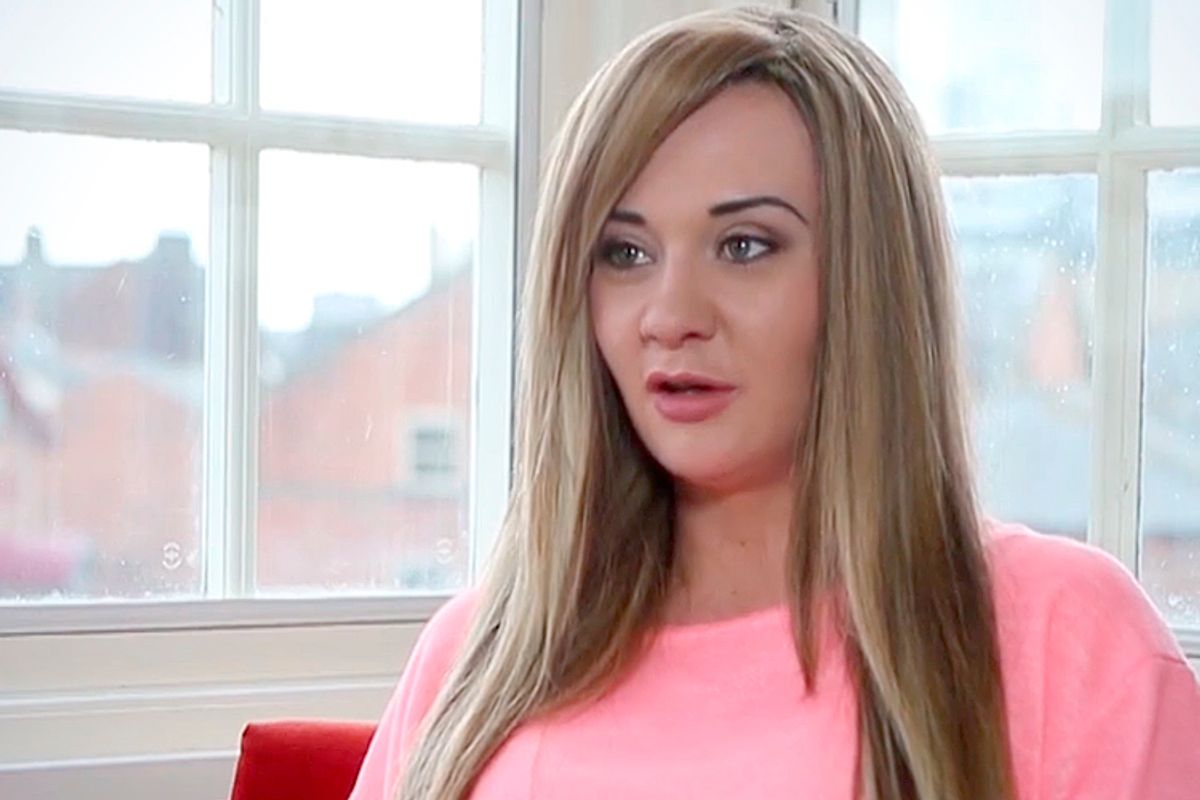 Of all the reasons a woman might choose to have an abortion, "So I can maybe get on a reality show" has got to rank among the least compelling. But in a weekend interview seemingly designed to make the press go apoplectic, 23-year-old British model Josie Cunningham has declared, "An abortion will further my career."

Cunningham has already courted controversy in the U.K. after she managed to snag a £4,800 breast enlargement courtesy of NHS funds. And earlier this month, the occasional professional escort and mother of two young sons bragged that because expectant mothers are entitled to free dental work, "I'm thrilled I’m three months pregnant – especially now the NHS will pay my dentist’s bill." At the time, she seemed to be looking forward to the addition, noting that she'd spent the money she'd saved to give back to the NHS for her breast job on baby clothes. "I feel bad, but my baby comes first," she revealed. "I’m ashamed to say I don’t know who the father is."

Now, however, she appears to have had a strong change of heart. In a Sunday story in the Mirror, Cunningham brags, "This time next year I won’t have a baby. Instead, I’ll be famous, driving a bright pink Range Rover and buying a big house. Nothing will get in my way." She claims that "Channel 5 were keen to shortlist me then they found out I was pregnant. Then they suddenly turned cold. That was when I started considering an abortion. After the operation I will be going back to them and asking if they will still consider me. I’ve also had loads of other offers to further my career – and I’m not willing to give them up because I’m pregnant."

Sources within "Big Brother" have allegedly already begun backing away from Cunningham, reportedly saying, "Josie is deluded if she thinks this will improve her chances of signing up, which were slim to nonexistent to start with." But whatever the outcome – whether she winds up on television or decides to smoke her way through having a third child – she's already gained plenty of notoriety, albeit as someone who can get Breitbart readers riled up and her own manager to fret, "I must be one of the only managers in the UK/World who is hoping one of their clients doesn't get selected for a TV show!" Unsurprisingly, her Facebook fan page isn't so much full of fans as people with opinions about what a "horrible murdering bitch" and "dirty little slut bag," and, because this is the U.K., "jumped up little guttersnipe" she is.

But Cunningham – who the Mirror reports contentedly smoked and spoke about drinking Smirnoff during the interview – may have a harder time obtaining that abortion. At 18 weeks, she's still under the U.K. 24-week limit for most procedures, but it will be up to doctors to decide if she meets the other criteria, such as "to save the woman's life, to prevent grave permanent injury to the physical or mental health of the pregnant woman, or if there is substantial risk that if the child were born, s/he would have physical or mental abnormalities as to be seriously handicapped." There's no provision for "wants to be on TV show." But it's worth asking how efficiently those provisions for "physical and mental health" are carried out, and who decides them. And it's worth remembering that on the spectrum of reasons to have an abortion, it's not always life or death. Sometimes it's, not this, not now. "People will criticize me," says Cunningham, "but I’m a good mother."

Two years ago, my colleague Irin Carmon wrote that "Demanding that women justify their reasons for not remaining pregnant is both philosophically untenable and functionally unworkable ... Once you start haggling over reasons, you’re giving up half the fight — which is that this is about bodily autonomy and respect for women’s ability to determine their own lives." Though Carmon could not have predicted that some time later, a woman in Great Britain would be bragging that she wants an abortion so she can get famous, the gist of her argument remains solid. You can go the full troll and tell the world that you want an abortion for the least sympathetic reasons, but for those of us who support choice, we can't dictate your moral actions for you. If I believe you have a right to decide whether you want to have a child and you are within the legal parameters of how far into the pregnancy abortion is permissible, your reasoning should be your business.

It's easy to be shocked at the cartoon character call girl with the boob job, smoking villainously and boasting of abortion as a career move. It's harder to look at her and think, this is a woman who doesn’t sound too ready for a third child, who is very publicly engaging in self-destructive behavior. And if you want to judge her for wanting an abortion, consider how healthy for everyone involved it might be for her to bring another child into her world right now. That's the uncomfortable reality of reproductive choice. It's a lot like free speech – if you truly believe in it, you wind up having to defend the rights of people who don't have the most responsible relationship with it to have it as well.