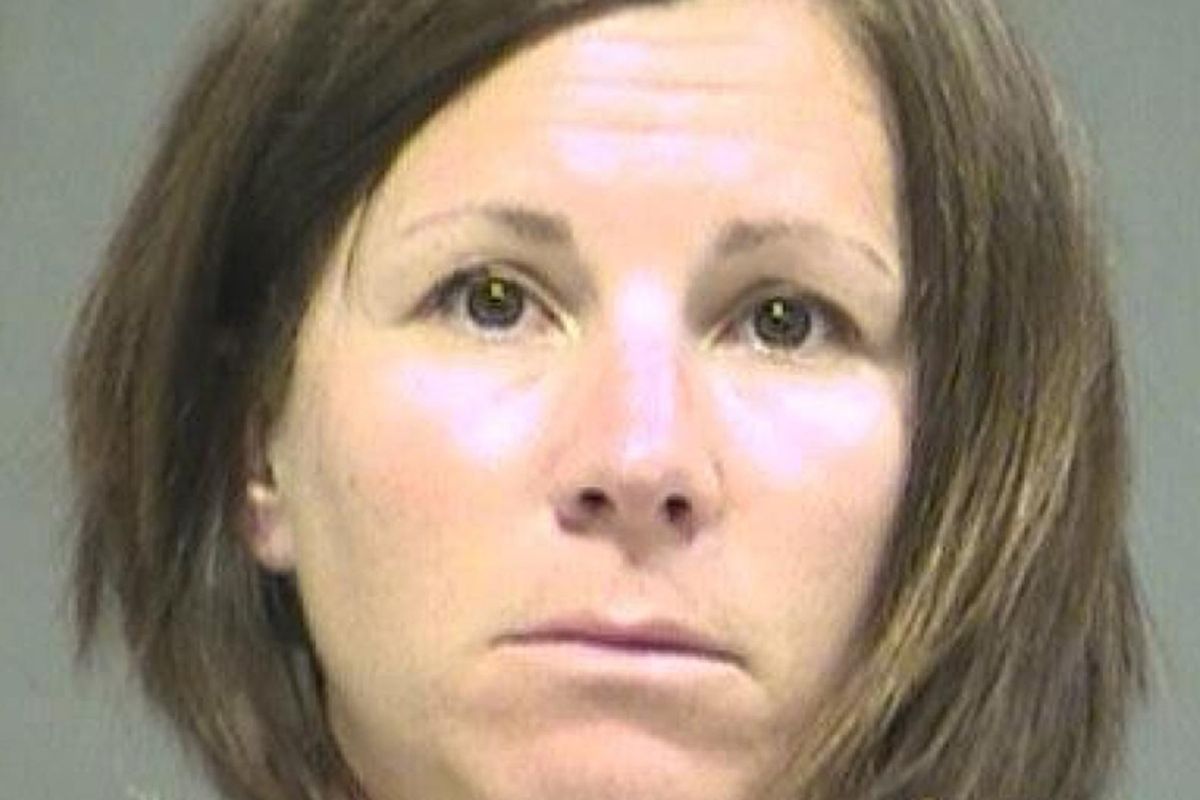 It's an all too common story – a high school teacher facing sex abuse charges involving students admits to the wrongdoing and faces the criminal justice system. But was a sentence of just one month in custody at a Community Correction Center sufficient punishment for a 39-year-old educator who has sex abuse investigations dating back six years? And could the slap on the wrist sentence have anything to do with the fact that in this case, the teacher sentenced is a woman, and the victim is a boy?

In a case that involves charges of abuse from two male students, Oregon teacher Denise Keesee has acknowledged multiple sexual encounters in 2008 with a then 16-year-old student, and currently faces a $5.1 million lawsuit from another male student. According to Oregon Live, court documents show that "Keesee told detectives she kissed [the other student] several times in 2012 when they were alone in her classroom. She also reportedly admitted to sending him photos of herself, including one of her naked." Because that student was 18, no criminal charges were filed.

The justice system doesn't lack for stories of male abusers who get off with relatively light punishments. And it's important to note that every story involving sex abuse is unique. But at the same time that Denise Keesee is facing just 30 days of confinement for what happened between her and a 16-year-old, a male teacher in her same state was last week sentenced to nearly three years in prison for "an inappropriate sexual relationship" with a 16-year-old female student. Last month in Idaho, a special education teacher was sentenced to five to 20 years in prison for sexually abusing two adolescent girls.

When we think of sex abuse, it's the more traditional view of a male preying upon a girl – or less commonly, a male preying upon a boy. And there's no denying that statistically, males tend to represent a smaller number of victims and a considerably higher number of sex abusers.  But females can and do abuse boys, and, as Julia Hislop wrote in the New York Times last year, "A number of factors conspire to keep these women from being detected and prosecuted ... It is important that investigators recognize that females can and do commit serious sex crimes." And five years ago in the Guardian, Charlotte Philby called female sex abuse a "last taboo," observing, "There is hardly any official information available pertaining specifically to the area of women who sexually abuse children, and barely any research being carried out, either."

But that image may be slowly changing. This past winter, a 28-year-old California woman went viral when she recorded and posted her phone confrontation with the female teacher she said began abusing her when she was 12. In the video, Jamie Carrillo told the woman, "You should be so ashamed and disgusted with yourself." The woman, who was subsequently arrested and charged with sexual assault, was still working in the school system at the time of the call.

Abuse is abuse. Exploiting the power dynamic between an adult teacher and a teenage student is abuse. And the punishments for offenders should correlate, regardless of the genders of perpetrators or the victims. In court on Monday, Denise Keesee vowed she's changed her ways. "I want you to know I am learning the truth about myself, and this has been a painful process," she said. "I am deeply sorry for any pain and suffering I have caused. I will strive for the rest of my life to never cause anyone such harm."