Women, told they are looking into a mirror, see a gorilla staring back at them. They don't fall for it 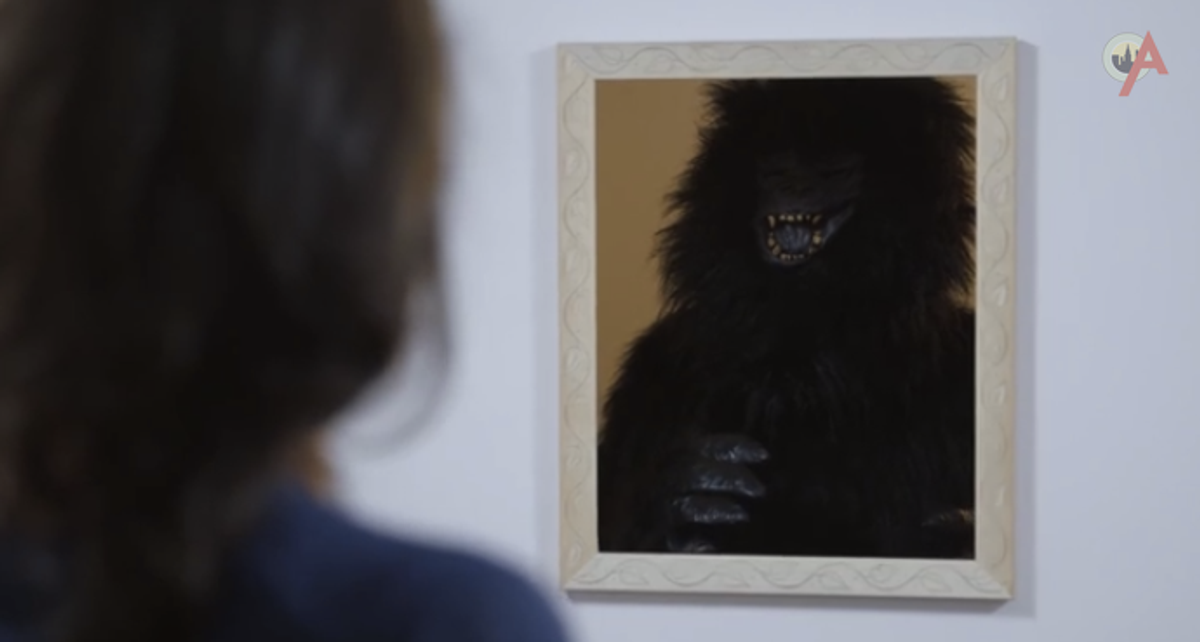 Dove's "Real Beauty" campaign, once critically acclaimed, is quickly falling out of favor with feminists for saying that gaining confidence is as simple as taking a bunch of selfies with your mom, wearing a confidence patch (what even is that?), or describing yourself to a sketch artist.

Now, there's a parody that illustrates how dumb Dove's fake social experiments are, and that women aren't falling for this pseudo-science because they are human beings with brains and have a range of emotions that go beyond expressing wonder and gratitude for Dove.

In this parody, by Above Average Productions, a representative for Dove subjects unsuspecting women to "the Real Beauty mirror test." Little do these women know: the mirror is actually a hole in the wall, out of which a man in a gorilla suit peers back at them. "You look in the mirror and what you see is a disgusting zoo animal," says the Dove representative. "But is that the real you?"

Unlike the Dove commercials, these women are not fooled at all.