Women in politics are often dismissed as overly emotional, volatile or crazy 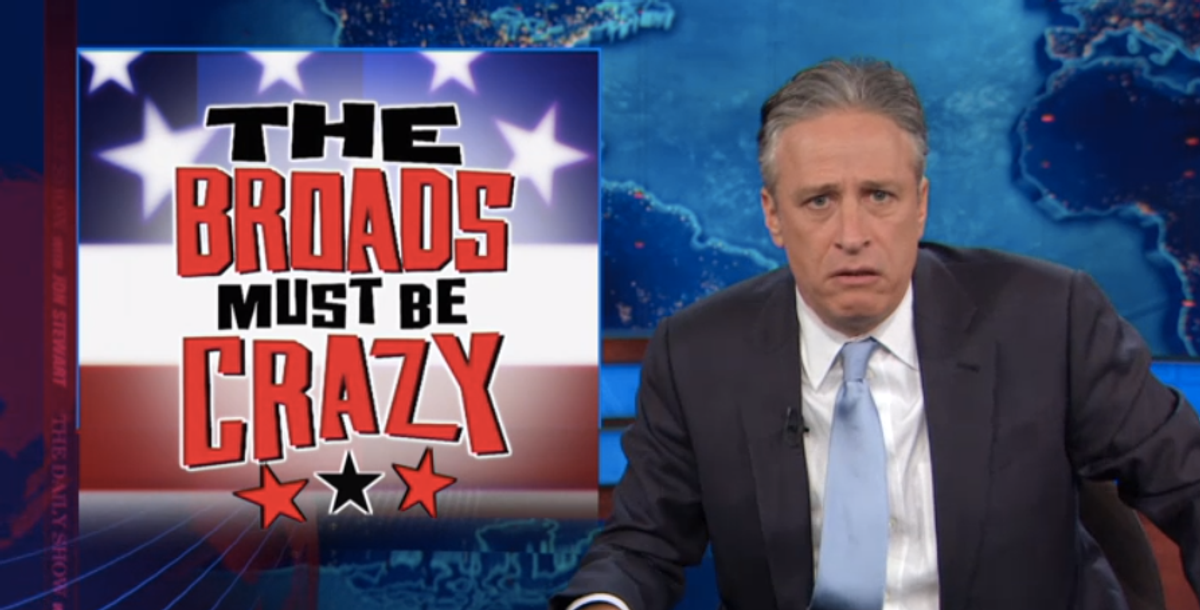 On Tuesday night's "Daily Show," Jon Stewart shook his head in disappointment and shame at the American political system for its rampant sexism: When the CIA disagreed with Sen. Dianne Feinstein's intelligence report, they questioned her emotional state. During his Bridgegate fiasco, Gov. Chris Christie painted a former aide as a crazy, emotional woman in an attempt to discredit her. When Chelsea Clinton announced her pregnancy, media pundits wondered how that would affect Hillary's rumored candidacy, even though that would never come up as a debate topic for a male candidate.

When Hillary tears up, politicos wonder if she's tough enough for the job. When John Boehner tears up, he's "passionate" about America. The message is clear, says Stewart: "In politics, it's OK to be a pussy, as long as you've got a dick."