The FCC just sold out the Internet 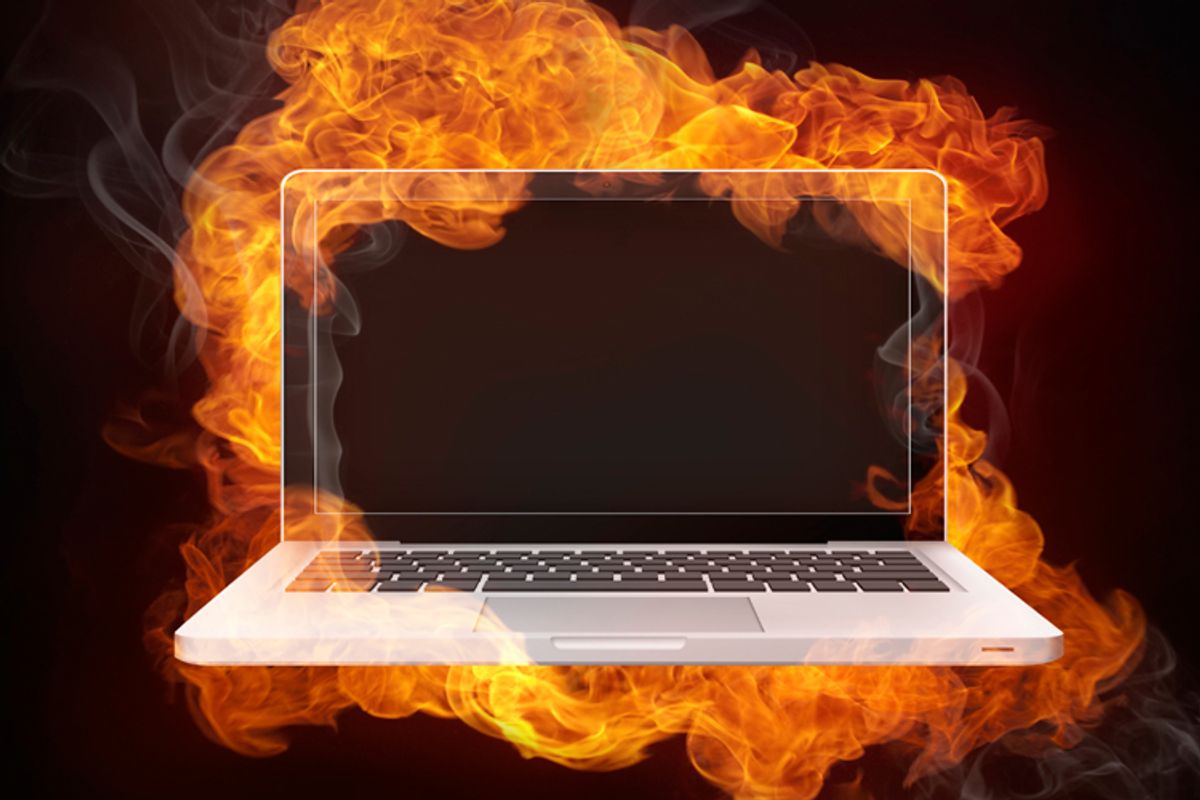 The New York Times is reporting that the FCC has abandoned any pretense of supporting net neutrality -- the principle that Internet service providers may not price discriminate against online content providers.

The new rules, according to the people briefed on them, will allow a company like Comcast or Verizon to negotiate separately with each content company – like Netflix, Amazon, Disney or Google – and charge different companies different amounts for priority service.

The Times calls this "  complete turnaround for the FCC" A spokesperson for Public Knowledge, a Washington D.C.-based public interest group declared that "the FCC is inviting ISPs to pick winners and losers online." Others may have stronger feelings. We're about to find out just how potent a political issue "net neutrality" really is. The implications for free online speech, the future of content delivery, and the likelihood that the next 20 years of Internet evolution will be as exciting as the last are immense.

The decision is a massive win for Comcast, Verizon and AT&T. It's a huge loss for everyone else, because the Internet just got a lot more expensive.