The former member of America's highest court says the U.S. is starting to realize pot's no worse than alcohol 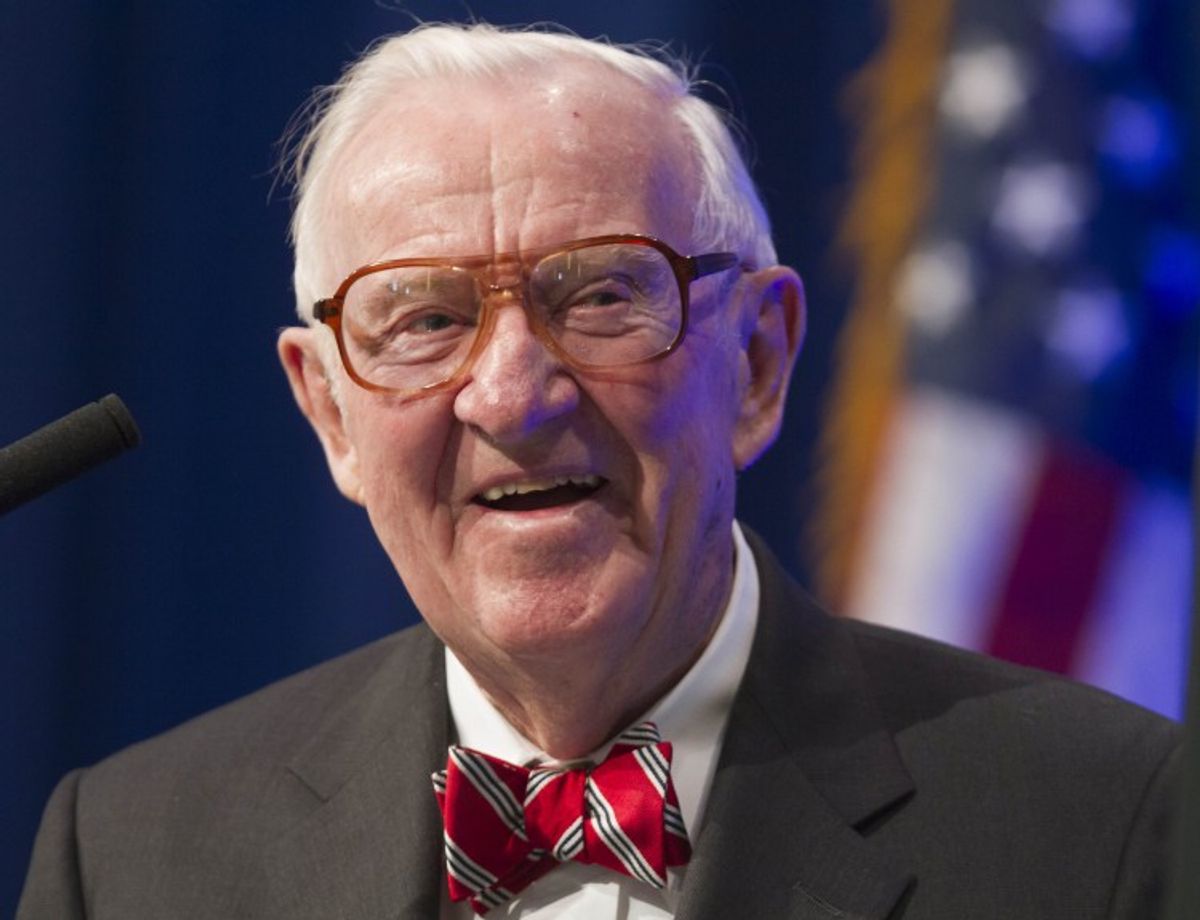 Speaking with NPR's Scott Simon on Thursday, former Supreme Court Justice John Paul Stevens endorsed the legalization of marijuana and argued that the government's decades-long fight to ban the substance will in retrospect be seen as a mistake.

Asked by Simon if the government should legalize pot, Stevens answered, "Yes. I really think that that's another instance of public opinion [that's] changed. And recognize that the distinction between marijuana and alcoholic beverages is really not much of a distinction."

"Alcohol, the prohibition against selling and dispensing alcoholic beverages has I think been generally, there's a general consensus that it was not worth the cost," Stevens continued. "And I think really in time that will be the general consensus with respect to this particular drug."

Stevens was on NPR in part to promote his new book, "Six Amendments: How and Why We Should Change the Constitution," which recommends making some serious alterations to the Constitution.

Among his recommendations are changes to the Second Amendment that would effectively nullify it as well as changes to the First Amendment which would override decisions like Citizens United. Stevens also advocates changing to Eight Amendment so as to end capital punishment.