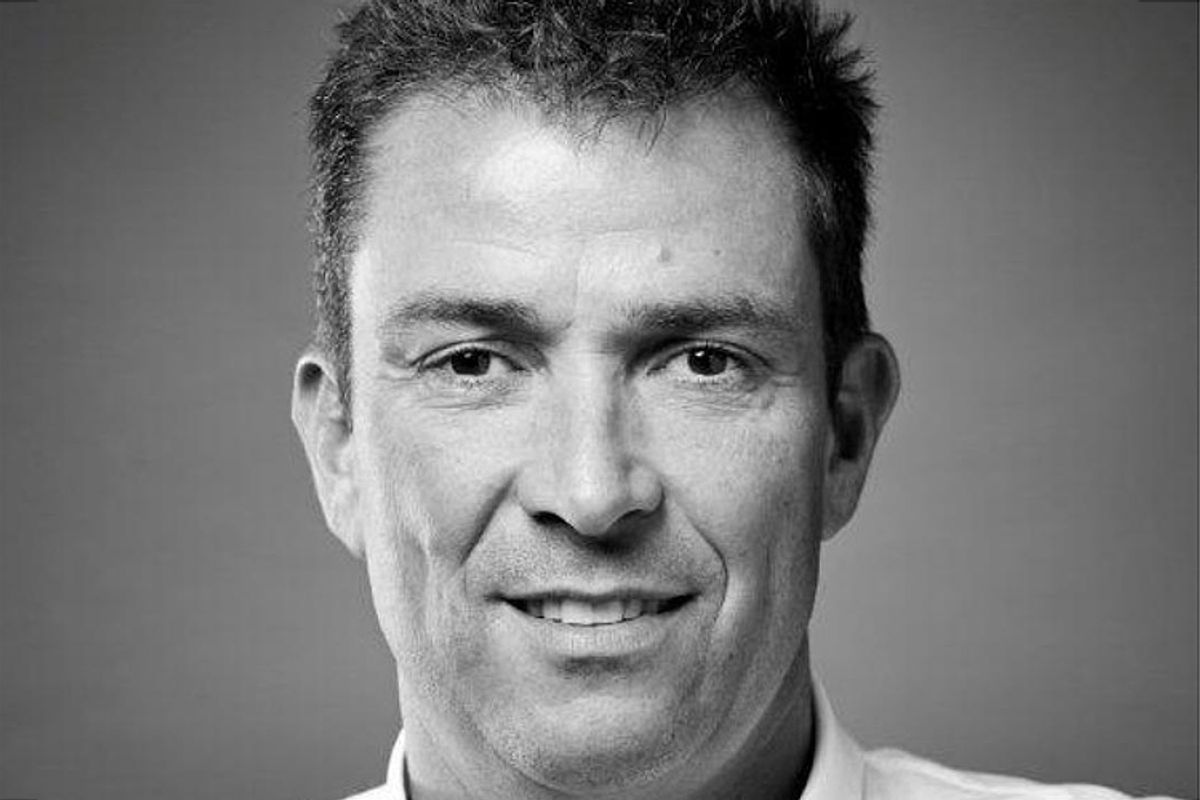 Ah, karma. It's not just the name of a $50 long-sleeved yoga top. It's what happens to a company when the guy who replaced the guy who got in trouble for body shaming his clientele gets body shamed by his own shareholders. Feeling a little bent out of shape, Lululemon?

It was just last fall that the pricey athletic apparel brand's founder Chip Wilson found himself in an uncomfortable position of defending his company's famously butt-defining pants from an onslaught of cranky chubbos. Back then, he undiplomatically tried to explain away a costly recall and consumer complaints about product quality by insisting, "Quite frankly, some women’s bodies just actually don’t work for it … They don’t work for some women’s bodies. It’s about the rubbing through the thighs, [and] how much pressure is there." He then followed up with the suggestion that "Our product and design strategy is built around creating products for our target guest in our size range of 2-12. While we know that doesn’t work for everyone and recognize fitness and health come in all shapes and sizes, we’ve built our business, brand and relationship with our guests on this formula." Funnily enough, at the end of a year so financially brutal that at one point Lululemon lost $600 million in a single day, Wilson stepped down from the company. In came former TOMS president Laurent Potdevin, who kicked off his reign with a "Game of Thrones"-worthy announcement featuring inexplicable laughter and an ominous vow to "learn all of its magic."

But is Potdevin the true heir to the iron yoga mat? As the New York Post reported this week, Potdevin failed to wow investors at his recent first public presentation when he unveiled his combination of "vague" plans and less than Rodney Yee-level physique. The Post quotes one investor gently worrying, "If he’s a competent leader, he’s a competent leader. But you’ve got to ask whether this guy is really in touch with the mind-set of his core customer in the athletic space" and another who bright-sides that Potdevin's more down-to-earth body "might be a good thing for the brand, given last year’s furor over comments from founder Chip Wilson, who blamed see-through yoga pants partly on oversize customers." Another, most damningly of all, cites Potdevin's "baggy clothes with an untucked shirt that failed to hide a bulging stomach" and declares, "He was kind of … dumpy." I've never been to a Lululemon corporate presentation, but now I begin to wonder if the expected dress code is leggings and crop tops.

The once mighty brand has flailed mightily in the wake of its product recall and customers unhappy with the brand's seemingly declining workmanship and "It's your fault, lady" gaffes. Its greatest success in the past year has been its April Fool's Day promise of spray on yoga pants – and even that was just a bit lifted from Jimmy Kimmel. The company is still facing a very public impression of waning value -- its shares dropped 7.4 percent on Monday in the wake of Potdevin's presentation. And though it has deemed this "an investment year" to get back on track, it would appear at least some of its investors believe its image problem isn't unsatisfying merchandise but its CEO's abs or lack thereof. And it's telling that part of its new strategy involves targeting not just willowy, size 2–12 females but men. Reuters reports, "The company is looking to open standalone men's stores in coming years." Just make sure you're not too dumpy, OK, guys? Because while much of its future plans remain fuzzy, it appears Lululemon's dreams of expansion involve fat-shaming men just as much as it ever has women.